Perhaps even more than Samsung, Sony has a handful of businesses it could tap to improve its smartphones. It had display, imaging, entertainment, and gaming chops but, for one reason or another, including infighting and sibling rivalry, it never fully exploited those avenues. Once upon a time, however, it did dare with the Sony Ericsson Xperia Play. That popular “PlayStation Phone” was left without an heir but an alleged prototype has now popped up to show Android and Sony fans what could have been.

While the concept of a slider phone was already old by the time the Xperia Play launched in 2011, the idea of putting gamepad controls there instead of a keyboard was almost revolutionary. Unfortunately, it may have been far too ahead of its time, back when mobile gaming especially on Android basically meant playing titles like Angry Birds, Plants vs Zombies, Candy Crush, and the like. With Sony’s name in it, people expected some link to the company’s PlayStation ecosystem which, of course, never really happened. 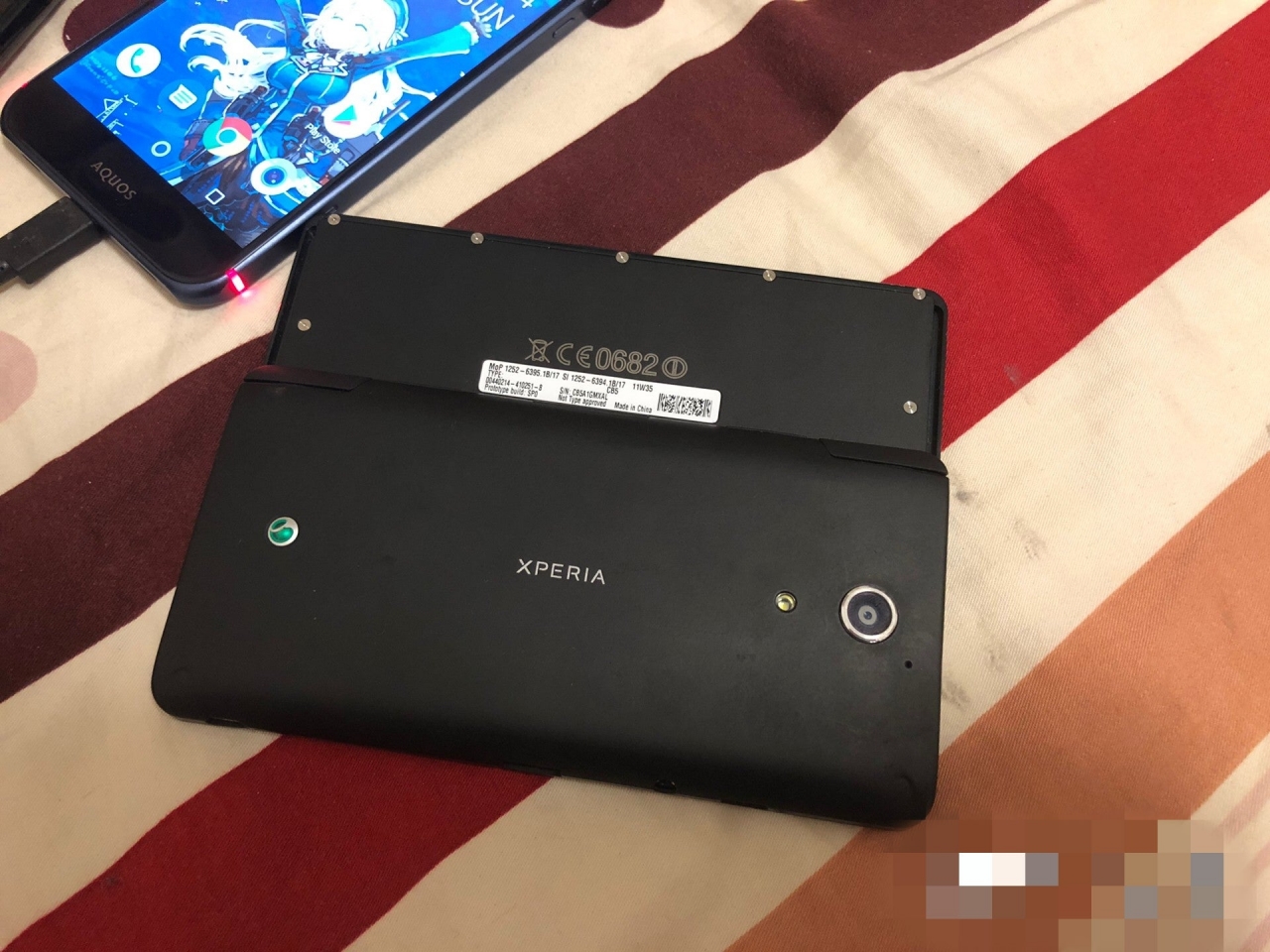 Although popular for its novel design and potential, the Xperia Play didn’t exactly fly off the shelves. That may have convinced Sony Ericsson not to pursue the idea further, scrapping what could have been the Xperia Play 2. Fortunately, an alleged prototype has appeared to show us how more refined the phone could have been and unfortunately also taunts us about what we never got.

The Xperia Play 2, as it is called, shows rearranged buttons on the slideout controller as well as shoulder buttons on the edge of the phone. It sports capacitive navigation buttons that were en vogue on Android years ago and a typical single camera on its back. The phone has a more rectangular and boxy design more similar to Sony’s future Xperia phones, an aesthetic that could have disguised the phone’s gaming nature. 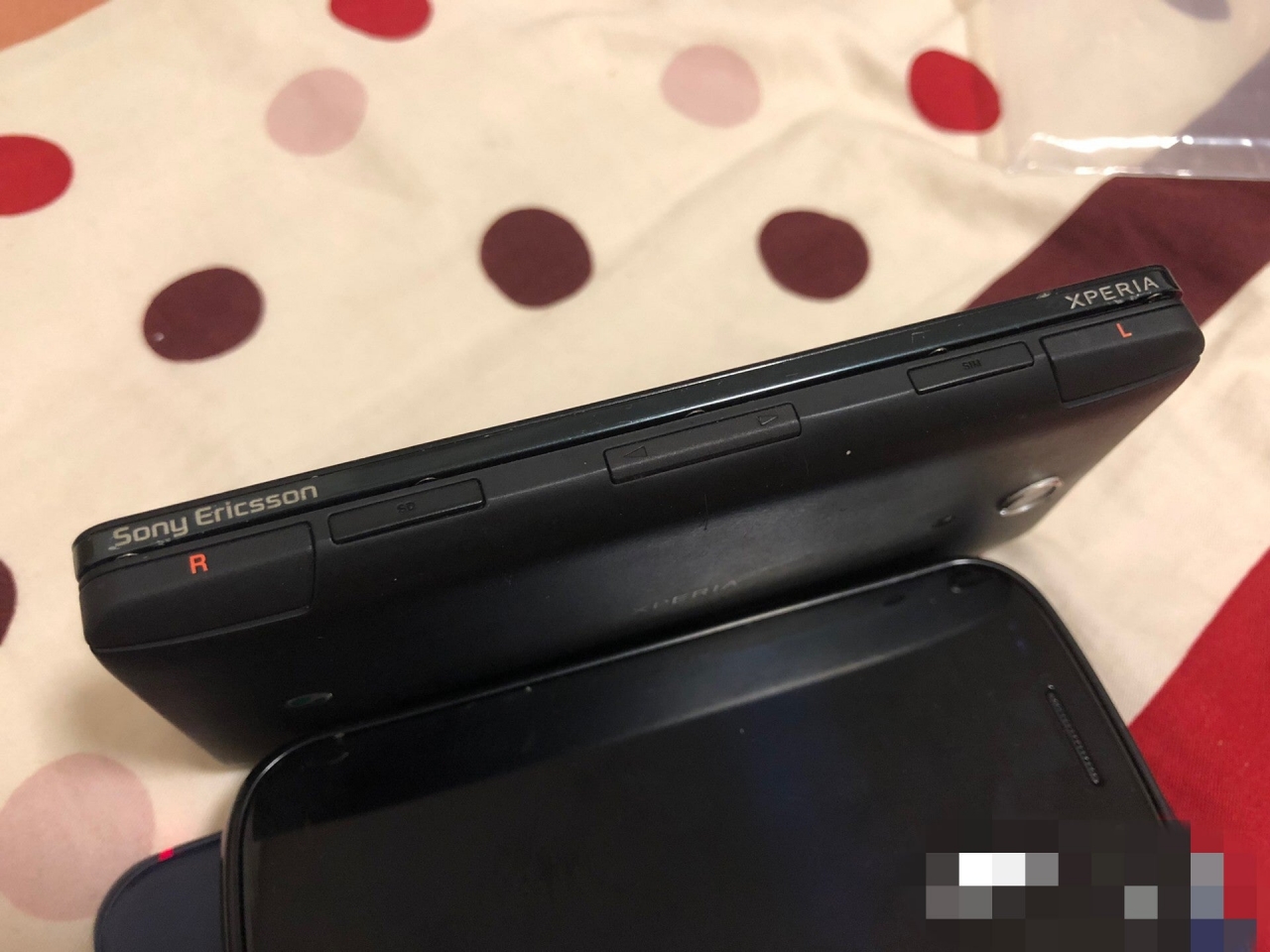 The mobile gaming story today is a lot different than it was nearly a decade ago. If Sony ever launched a new Xperia Play today, it would probably sell out quickly. Then again, Sony’s track record in the mobile market doesn’t really make for a reassuring thought anyway.