Plantronics has brought its latest sports stereo Bluetooth headset to MWC 2014, promising no tangled cords and up to eight hours of music playback. Following on from the well-esteemed BackBeat GO 2 earbuds of last year, the new BackBeat FIT uses a flexible rubber headband that can be twisted and scrunched up in a rucksack or pocket without tangling, while a reflective strip around it helps with visibility on nighttime runs.

The included carrying pouch – which can be turned inside out and then becomes an armband to hold your phone or media player – also has a patch of reflective material on it. 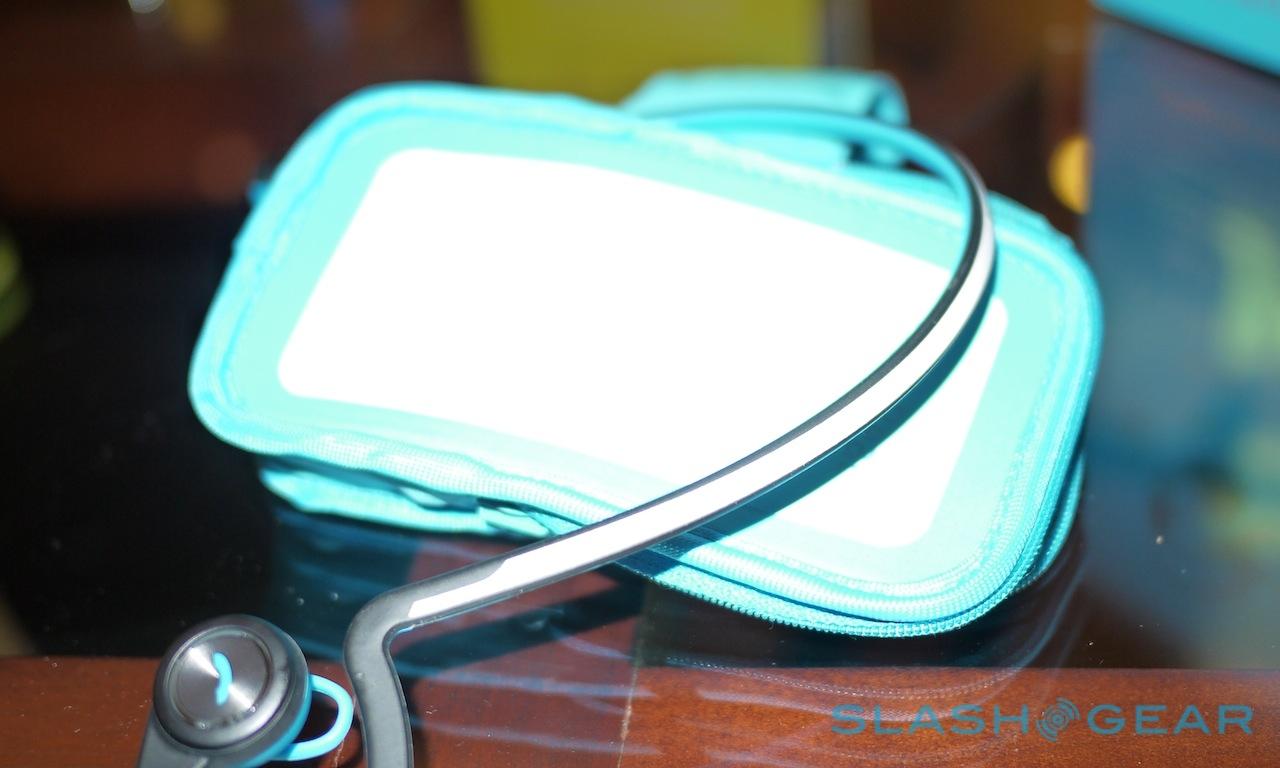 Both music playback and hands-free call use are supported over Bluetooth, with the BackBeat FIT having call and play/pause buttons on the earbuds. Those buds also get in-ear stabilizers, so that they’re more likely to stick in place, without actually blocking out all external noise so that joggers aren’t surprised by cars or other road traffic around them.

Plantronics has made the BackBeat FIT sweat-proof, as well as giving it a treatment of the same P2i nano-coating that helped protect the GO 2 from sudden rain showers and such. The company tells us that they’re not being billed as water-proof, as such – it’s not recommended you go swimming while wearing them, for instance – but they’ll be safe if you’re caught in a downpour or should your water bottle spill in your bag. 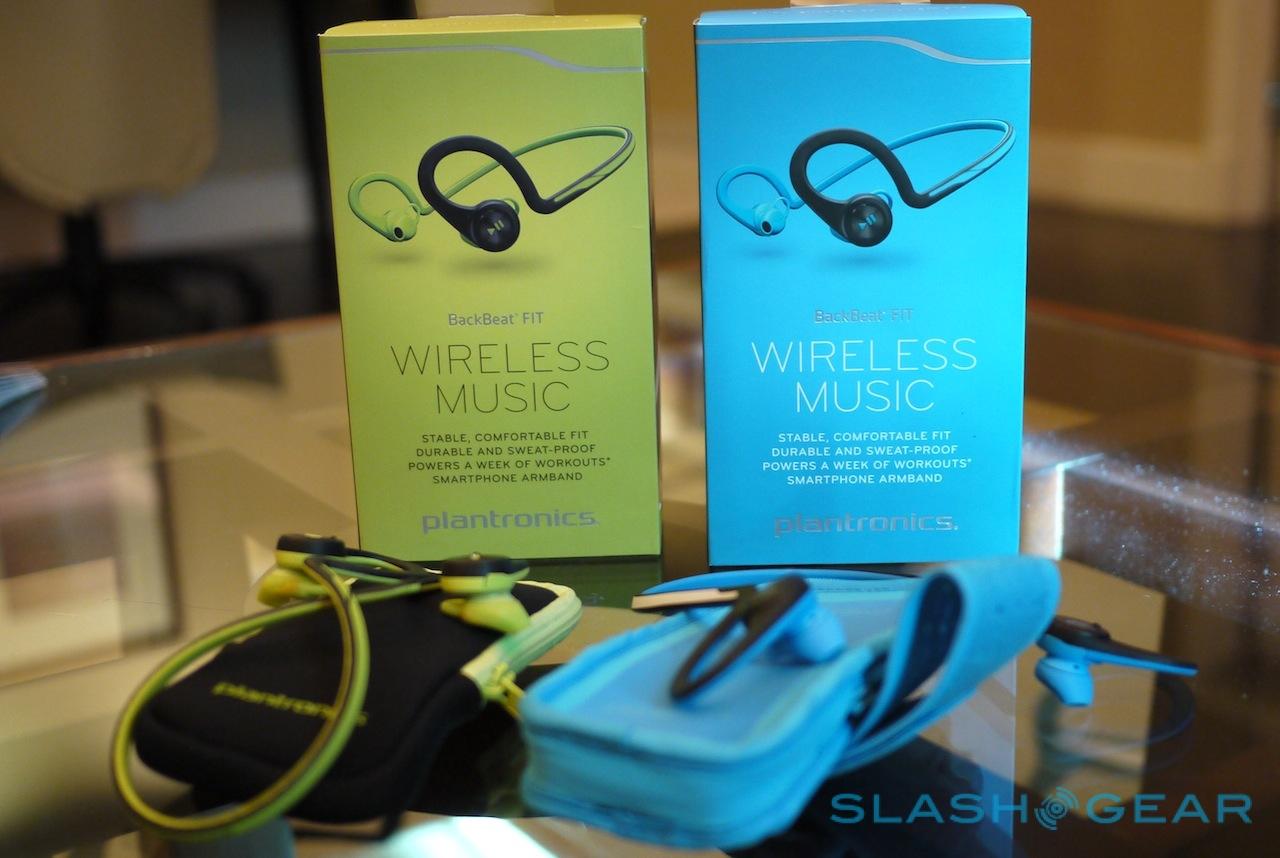 In addition to the eight hours of solid playback time, there’s also a “DeepSleep” hibernation mode that retains charge for up to six months; useful if you generally forget to recharge your headphones.

The BackBeat FIT headphones will go on sale in North America, Europe, and Hong Kong from April 2014. They’re priced at $129.99, and offered in either Lime Burst or Electric Blue. 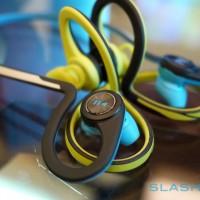 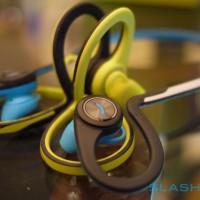 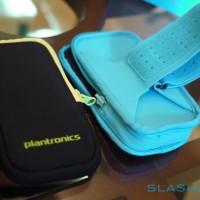 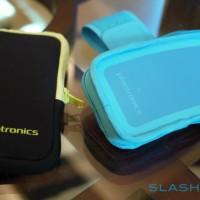 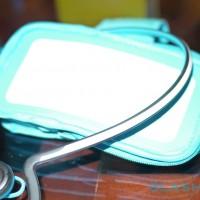 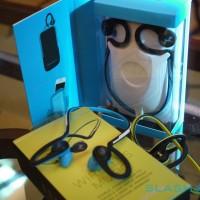 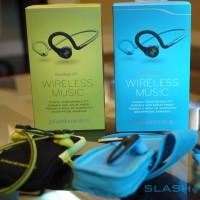 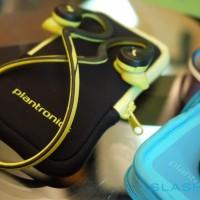 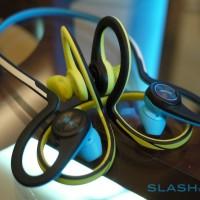