The Google Pixel 2 and Pixel 2 XL have a special processor inside developed by Google for their visual brains specifically. These devices hadn’t had this processor activated before this week – now it’s ready to roll. What follows is our analyzation of what’s been improved. Spoiler alert: photos look a whole lot more awesome.

The Pixel 2 XL we’re using here took photos of this scene without HDR on, with HDR+ on, and with HDR+ Enhanced on before the Pixel Visual Core was activated. That is, before the phone was upgraded to Android 8.1 (the latest preview edition of the software). The results are in the gallery immediately following this paragraph. 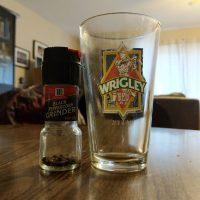 Before update, HDR OFF 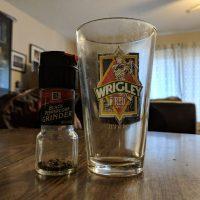 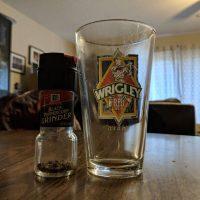 These images show what the Pixel 2 XL was capable of before the newest software update, before the Pixel Visual Core was made active. Once the Android Beta Program update was sent to the phone and the phone was updated, we needed also to turn on the core for this purpose specifically. As you’ll see in the screenshot here, the option is included in Developer Options on the Pixel 2 XL. 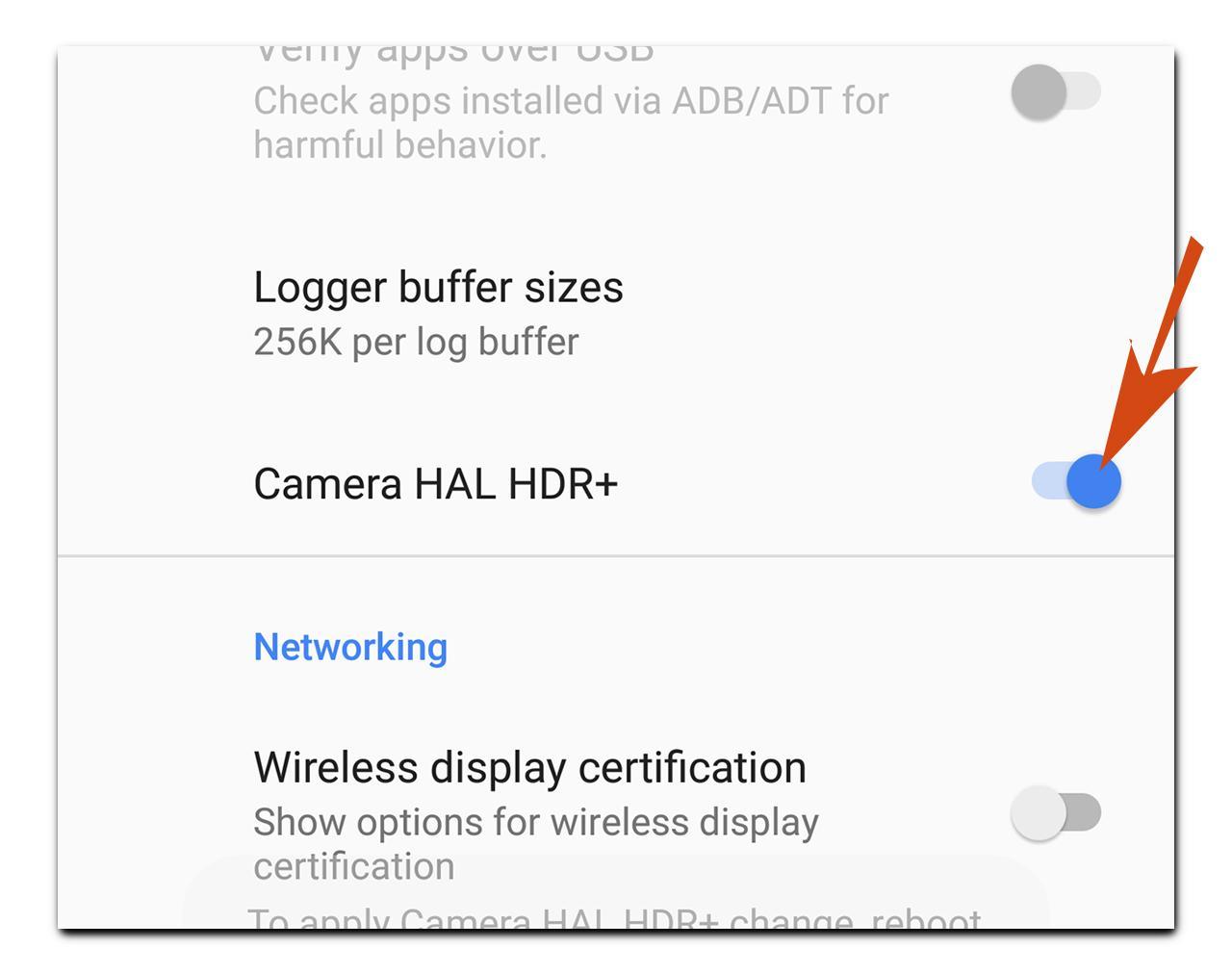 Once this is activated, we’re prompted to restart the phone, and we’re off. The photos that appear in the gallery below show the same three photos as above. That means one without HDR, one with HDR+, and one with HDR+ Enhanced in play. 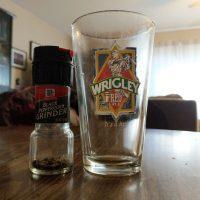 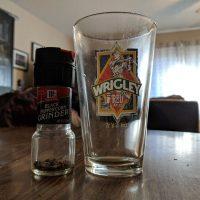 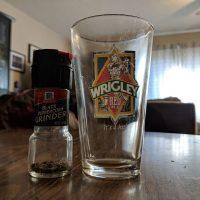 The photos in the gallery immediately above this paragraph all have the Pixel Visual Core activated. This system should affect photos captured by 3rd-party camera apps as well as the standard Google-made Android Camera app, but for now we’re working with the standard Camera app only.

Photos captured in non-HDR and HDR+ were captured at the same perceivable speed as they were before. This was only likely due to the fact that they already snapped with virtually no lag whatsoever. Photos captured with HDR+ Enhanced were captured just barely noticeably faster than before – but JUST barely.

Presenting the Pixel 2 earlier this year, Google suggested that using the Pixel Visual Core will allow HDR+ to run 5x faster than without. They also claimed that the PVC took one tenth the power HDR+ would having to access the device’s application processor. Unless we’re snapping one extraordinary amount of photos, we probably won’t be able to measure that bit – but we’ll try!

Above you’ll see some back-and-forth on/off animated gif images that’ll show the two sets of photos above compared to one-another. Look at that fabulous low-light correction!