Pikmin Bloom was launched today inside the United States for Android and iOS devices. This game is made by Niantic in collaboration with Nintendo, and is built on the same platform as Pokemon GO. This is not the first game Niantic has made on this platform, but it might very well be the most important (after Pokemon GO, of course).

Pikmin Bloom is more than a simple stand-alone game. It uses the Pikmin intellectual property – the game’s universe and most basic elements of gameplay – to create something new. This is similar to what Niantic did with Pokemon, without the April Fools Joke origins.

The idea with Pikmin Bloom is that you’ll use the experience to add a layer of joy to your day-to-day exercise routine. When you go for a jog or a run, or go out to walk your dog, Pikmin Bloom will be right there with you, planting virtual flowers along your path.

The flowers stick to your map in the game. Niantic suggests that they’ll be able to allow these flowers to stick to the map for not only you, but other people playing the game in your area. Eventually your in-game world should be covered in many different sorts of colorful flowers. 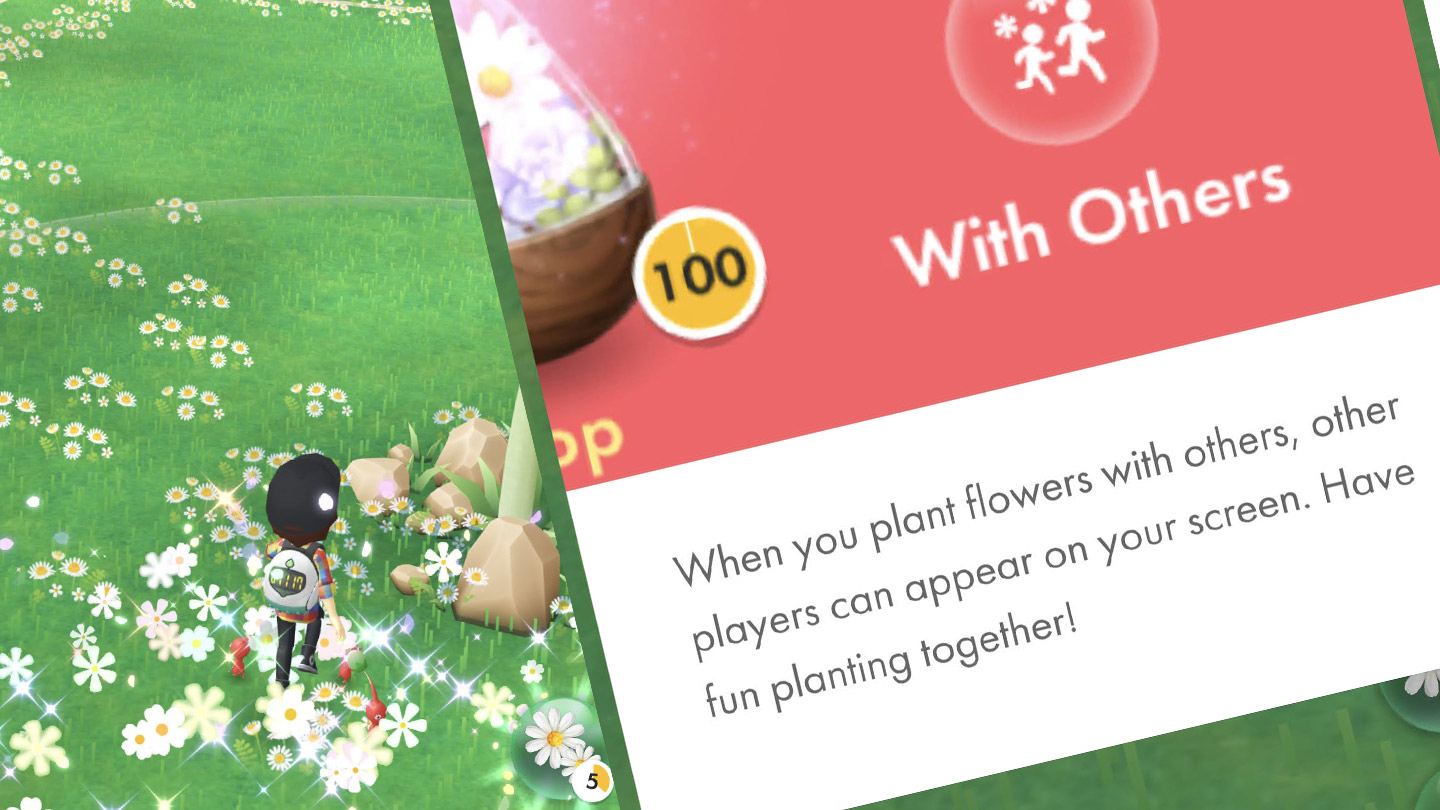 That could be amazing! It’d be even more amazing if we were at a point where we could get something like that to work with augmented reality – but alas, we’re not quite there yet.

For now, the AR bit of the game is similar to Pokemon GO, largely in play for temporary placement of creatures so that you can take a fun photo. 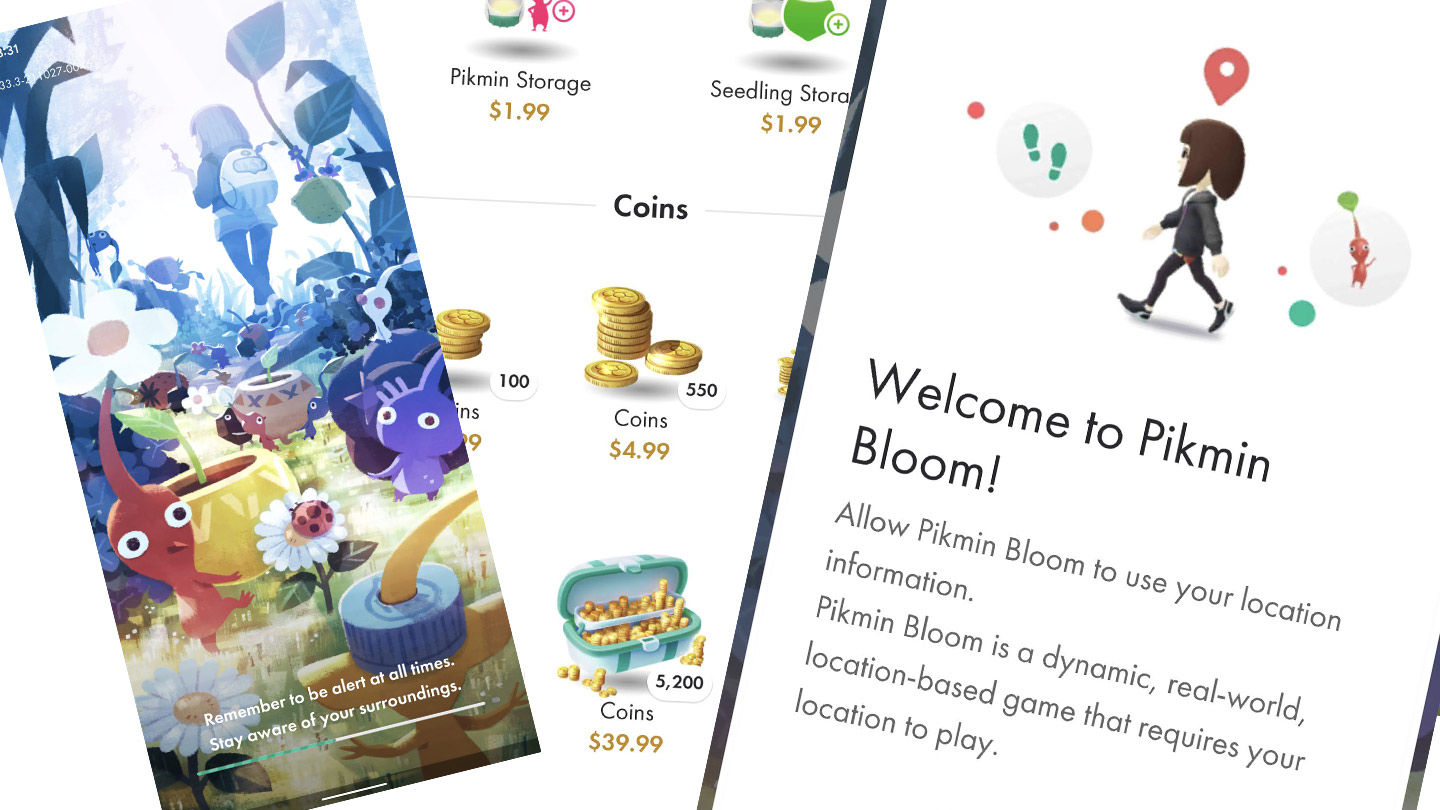 The game Pikmin Bloom uses Nintendo and Google accounts with Niantic to deliver incentives to users who play other games with either account. If you’re just starting to play Pikmin Bloom now, I’d recommend you start by signing in with your Google account first. 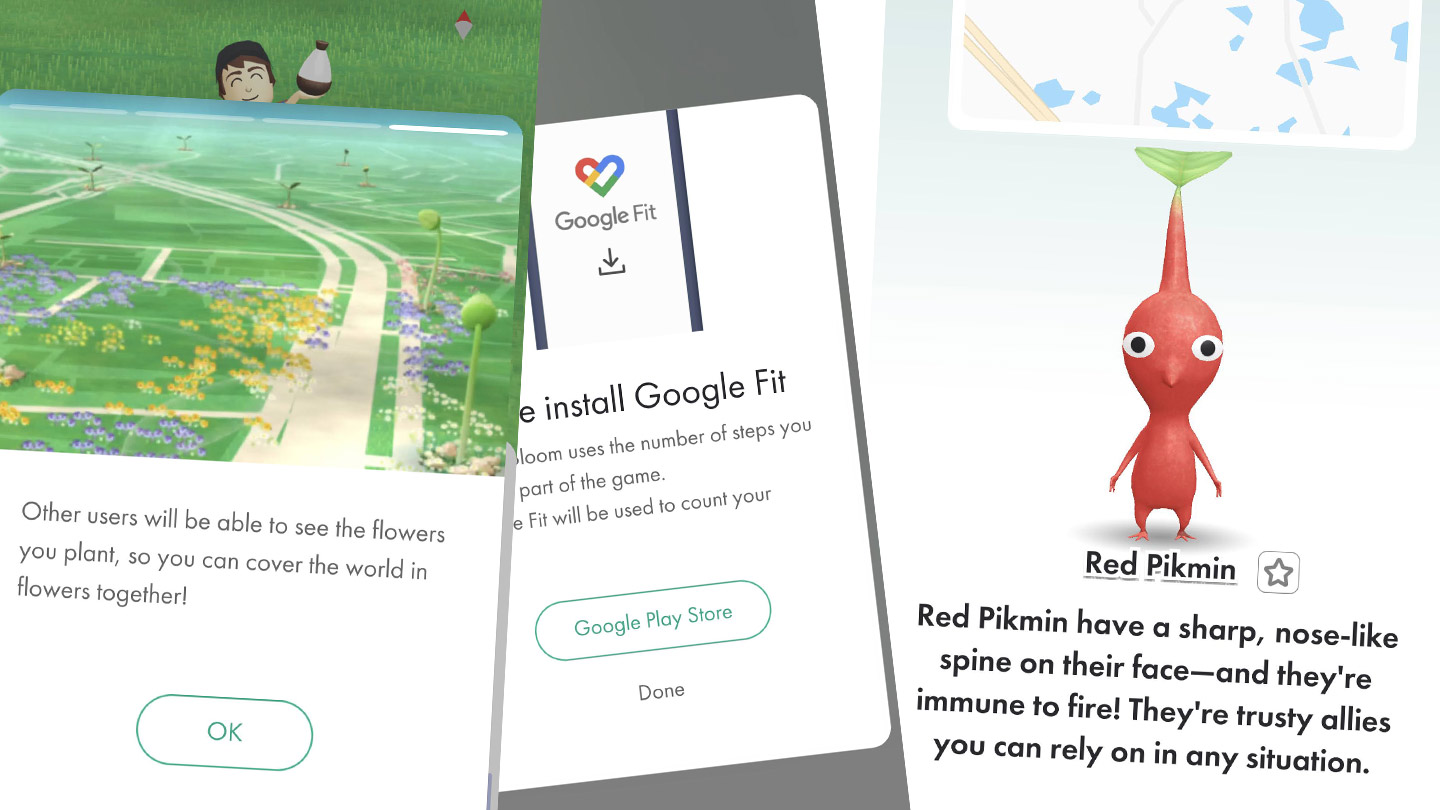 If you do this, you’ll be able to sign in with your Nintendo Account later, and recieve benefits and bonuses in the future for both. If you start with Nintendo, you will not be able to connect with your Google account – which you’ll find will be beneficial in this game in the very near future if you’re a long-time player of the game Pokemon GO.

The double sign-in situation is just one of a a series of steps you must take to understand the way Pikmin Bloom works. If you’re using an Android device, you’ll also be required to download and sign in to Google Fit – which is a whole extra bit of unnecessary business on its own.

Pikmin Bloom is not the sort of game most people will love playing immediately. If you’ve never heard of Pikmin before, especially, there’ll be a learning curve that’s a bit too much to handle in the first few minutes after you first open the app. 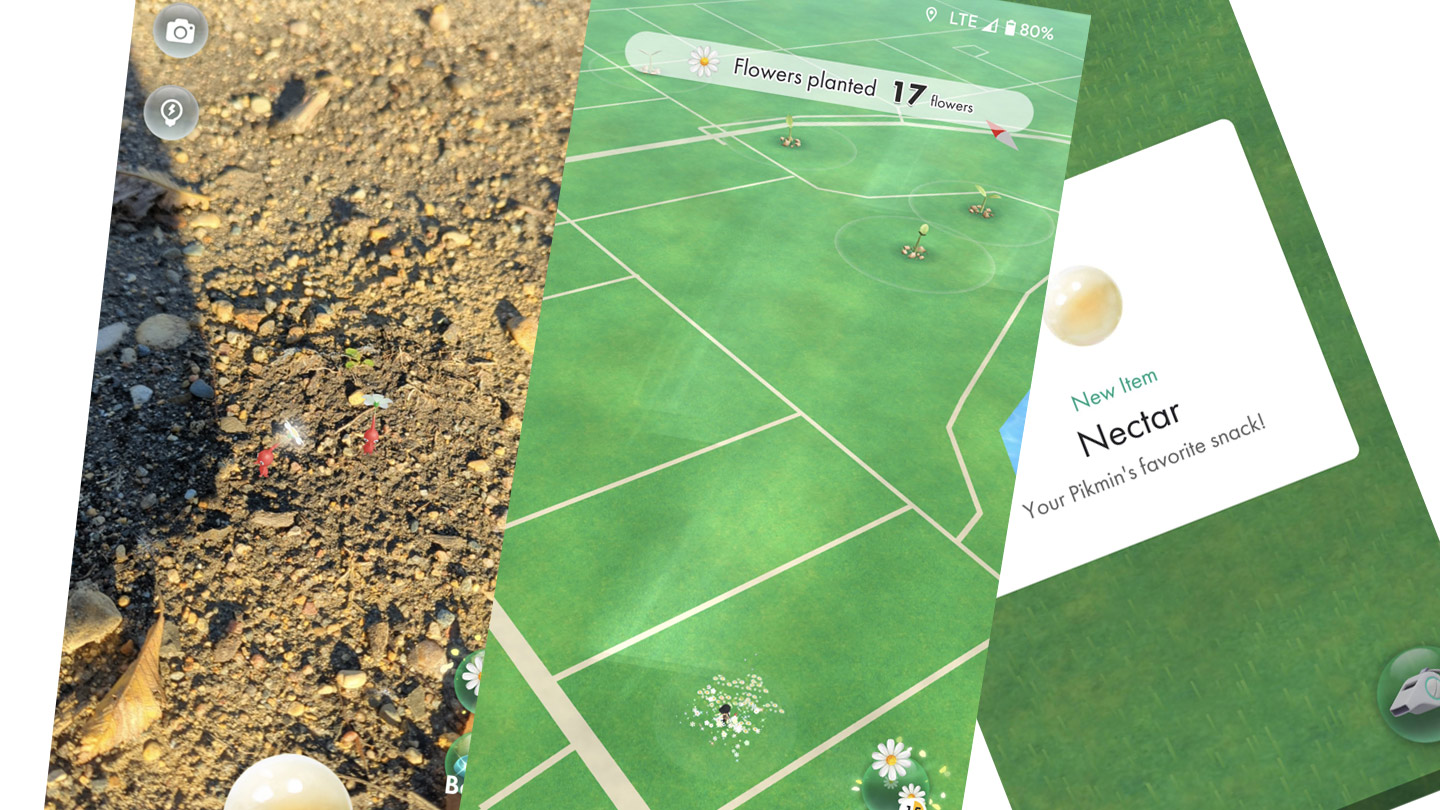 There isn’t so much a curve for learning how the game is played, but in understanding why the game is worth playing. This might be the downfall of the game, right out the gate.

If you find the concept of the game interesting, you might stick around and play. I’ll be playing, mostly because I like the idea that the game will eventually look as good as the trailers suggest – with AR. But getting a whole lot of other people to stick around is going to take some serious work.

The game Pikmin Bloom is ready to roll right now for users in the United States playing on iOS and Android devices of many sorts. Give the game a whirl and let us know if you find it compelling enough to continue beyond day one!