This morning the game Harry Potter: Wizards Unite was released for download for both iOS for iPhone and for Android devices of all sorts. Some early release users are already out looking for APK Energy aplenty, while others have happened upon a “Not Compatible” error right out the gate. We begin with a set of SETTINGS you should adjust immediately!

When you start the game, once you’re past all the storyline and basic info bits, you’ll want to head into Settings. To get to Settings, you’ll tap the suitcase icon in the center bottom of the display. The Settings icon is in the upper left – two cogs. I say HIDDEN settings because the Settings screen is two-levels-deep, and there’s such a massive abundance of buttons in this game that it’s easy to get lost. If you found the settings easily – good on you!

In Settings, head down to “Enable Opening Sequence” and flip the switch OFF. This will stop all the same-exact-thing video action from happening every single time you open the app. Watch it once, of course, but then flip this switch. 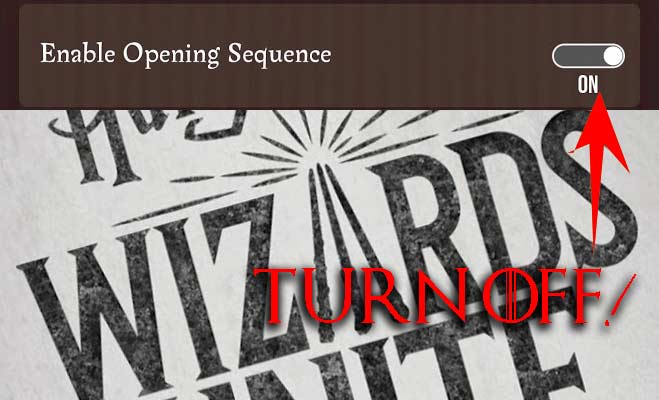 This is another setting you might want to wait on, if you’d like to see ALL THE MAGICAL TRANSITIONS and such. This is just extra fairy dust and tracking and whatnot – not important to the game. Once you’ve played a bit and care more about achievements than you do about graphics, tap the Battery Saver ON. 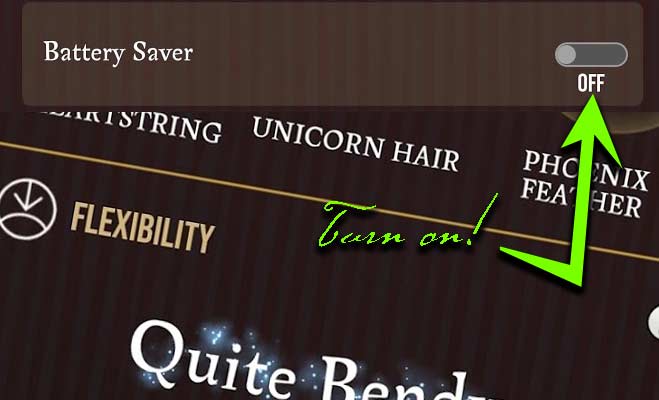 This is odd! Take note – the setting might actually be BACKWARD in the first build. One would expect that when Camera Idle were ON, the map would sit still when not actively turned on purpose. But when the switch is ON, the map does NOT sit idle, it turns whatever direction you’re facing.

This is another sort of battery saver – though not really in any major way. This is probably most important to your brain if you get overly distracted by moving images. If the moving map bothers you, tap Map Camera Idle “OFF” – until its fixed, I’d think. 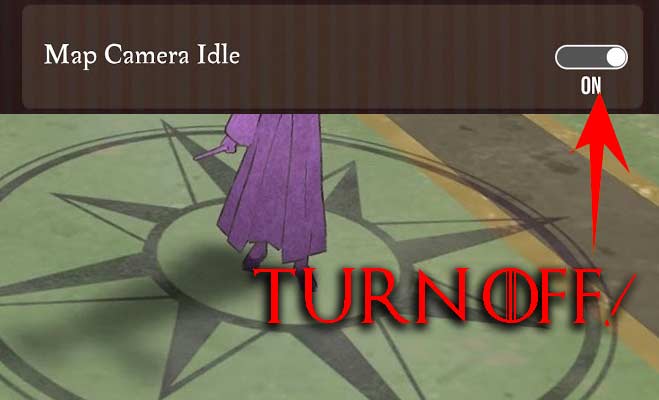 This is another item that doesn’t seem to work perfect just yet, but you might as well turn it ON right away anyway. If you’re in for a challenge, keep it turned off, but if you’re all about achieving as much as possible as quick as possible, tap the Trace Auto-Align ON. 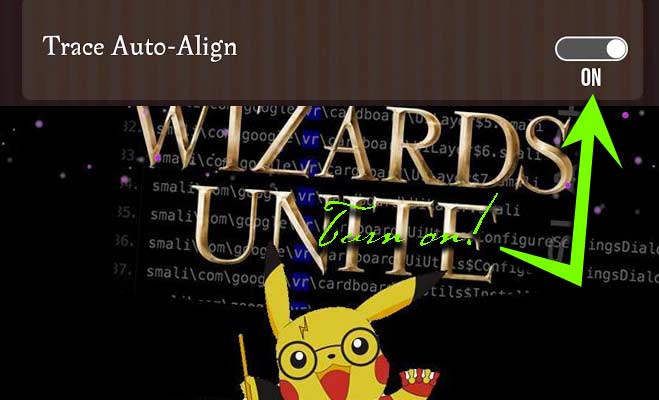 You’ll find several items like “Notify About New Assets” in the list – if I were you, I’d switch the lot of them to OFF. I’ve got enough notifications of things I don’t need to know about immediately in my life already, I don’t need more, thank you very much! 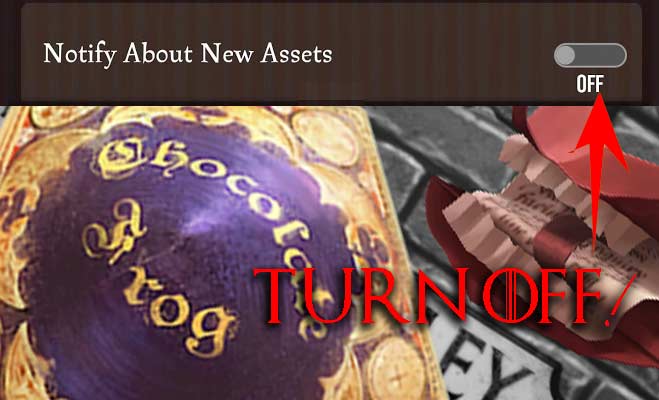 If you’re in the same boat as my little cousin Jimmy, you’ve run into a bit of an issue here on day one. You have a very old iOS device that does not work with this app. That’s the worst! Requirements for this app are as follows:

For iOS: You’ll need iOS 10.0 or later, which means you’ll need at least an iPhone 5s or later. That includes iPhone SE, and the latest couple of generations of iPod touch. You could also use an iPad, provided it’s an iPad 5th generation (that came out in 2017) or later.

Android devices just need Android 5.0 or later. This app can install on an NVIDIA SHIELD Android TV, for goodness sake – it can’t even really do anything on the machine, but it can install! The only device we’ve found from the last several years that cannot run the app is the Nokia 3.1 – weird!

If you’d like to discuss Wizards Unite further, head over to the brand new Diagon Alley subreddit and get to posting! There you’ll find all manner of updates, changes, tweaks, and secrets now and into the future!