Periscope may have launched #save to allow live-stream videos to live on for more than 24 hours, but soon each broadcast will be saved by default. In a complete flip from the ephemeral video concept Periscope launched with, in a few weeks time the company will switch over to making permanent footage the status-quo.

As of Friday, with the addition of a #save hashtag to the title the videos are automatically preserved. However, Periscope says this is actually just a public beta of the lasting functionality, which differs in practice considerably. 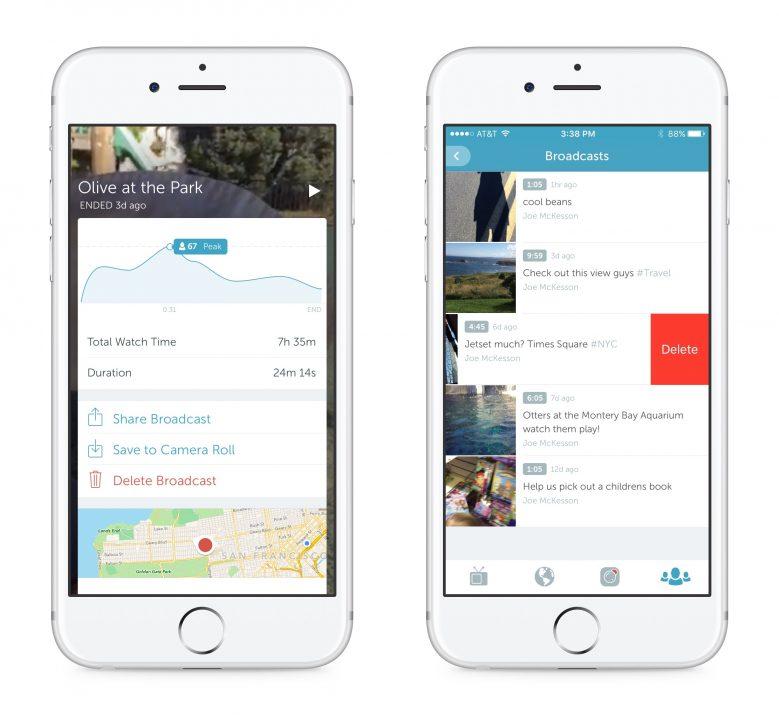 Instead Periscope will save broadcasts by default, complete with all comments and hearts. If you want the original behavior of a 24 hour expire, that’ll be an option you can toggle on.

Individual videos that have been saved can be subsequently deleted at any time, Periscope points out, just as with the beta #save function.

It’s not the only change coming in Periscope 5.9. Search is also getting a boost, with the ability to look up broadcasts based on title or topic.

In the Global List, meanwhile, there’ll be various categories highlighted, including travel, music, and food. Broadcasters will be able to include their streams in those categories by adding the relevant hashtag to their title; alternatively, you can tap the broadcast button from the topic itself to automatically start a stream with the hashtag already in place. 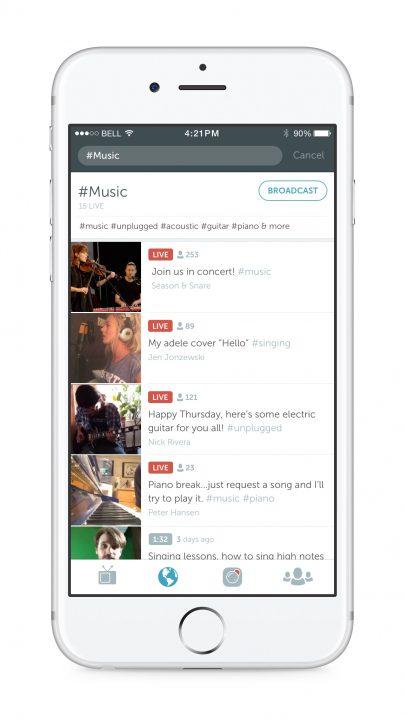 Periscope will have two “special topics” in search, too. “First Scope” is intended to act as a welcome for new broadcasters, while “GoPros and Drones” will pull up streaming video from GoPro action cameras as well as from drones through the other new addition announced for the service today.

Given the improvements to Facebook Live in recent months, and Mark Zuckerberg’s social network specifically calling out its streaming platform as perfect for businesses due to its ability to preserve footage, it comes as no surprise that Periscope is ramping up its own features to match.

The new version of Periscope with supercharged-search and the auto-save feature as standard will be rolling out in the next few weeks, the company says.