4K video recording looks to be the must-have feature for compact cameras in 2014, and the Panasonic DMC-LX100 ticks that box and more, replacing the LX7 in the process. While its 12.8-megapixel sensor may seem low, Panasonic argues that it’s actually all by design: the signal to noise ratio is kept down, with the LX100 capturing more light.

That means better quality raw files for the Venus Engine and its new Multi Process noise-reduction, Random Filter, and Aperture Filter to work on.

Meanwhile, there’s the Depth From Defocus (DFD) system from the LUMIX GH4, for a 0.14 second autofocus time, while up to 11 fps full-res burst shooting is possible, too.

Inside, there’s WiFi b/g/n and NFC, along with both a regular LCD and a live viewfinder with 100-percent field of view. There are plenty of physical controls, too, like an aperture ring and exposure compensation dial.

The LX100 also adds what Panasonic has branded “4K Photo”. That can snatch an 8-megapixel still from Ultra HD video. 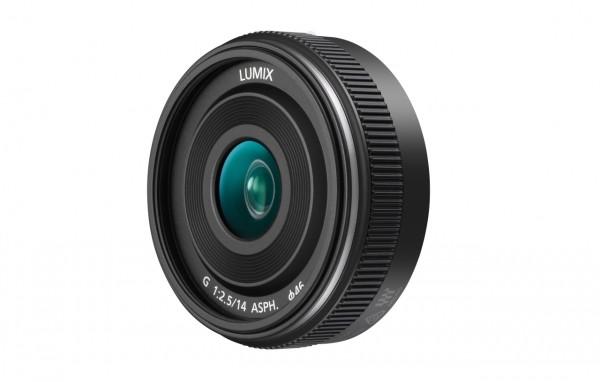 For those who prefer a single focal length lens, there’s the new LUMIX G 14mm f/2.5 II ASPH (H-H014A), made up of six lenses in five groups, and with a seven blade aperture. It’s just 20.5mm deep but still fits in a stepping motor for smoother focusing. 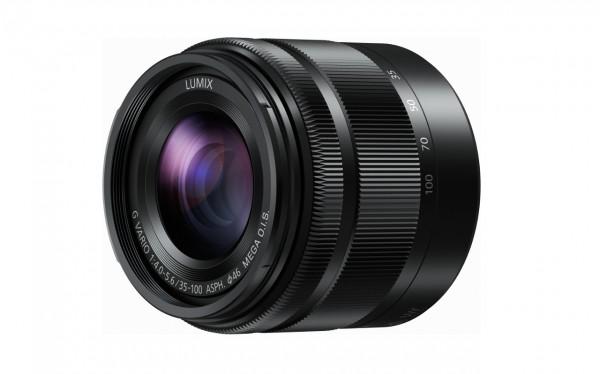 The Panasonic LX100 will hit shelves in October, with pricing to be confirmed. As for the LUMIX G 14mm / F2.5 II ASPH lens and the LUMIX G VARIO 35-100mm / F4.0-5.6 ASPH, they’ll both arrive in November, again with pricing closer to launch.