Panasonic is working on a full body exoskeleton which will give workers super-strength, the company has said today, building on its “Ninja” power assist suits. The PLN-01 wearables, developed by Panasonic division Activelink, and their AWN-03 counterparts, are intended to help industrial workers lift heavy objects without destroying their backs in the process.

In fact, the AWN-03 is already deployed in some workplaces, where it helps staff with lower-back support during routine tasks. Worn like a complex back and thigh brace, the system monitors for movements indicating the wearer is trying to stand up while carrying something, and adds force itself from its own built-in motors.

The result, Panasonic says, is up to 15kg – more than 33 pounds – of stress reduction on the lower back. 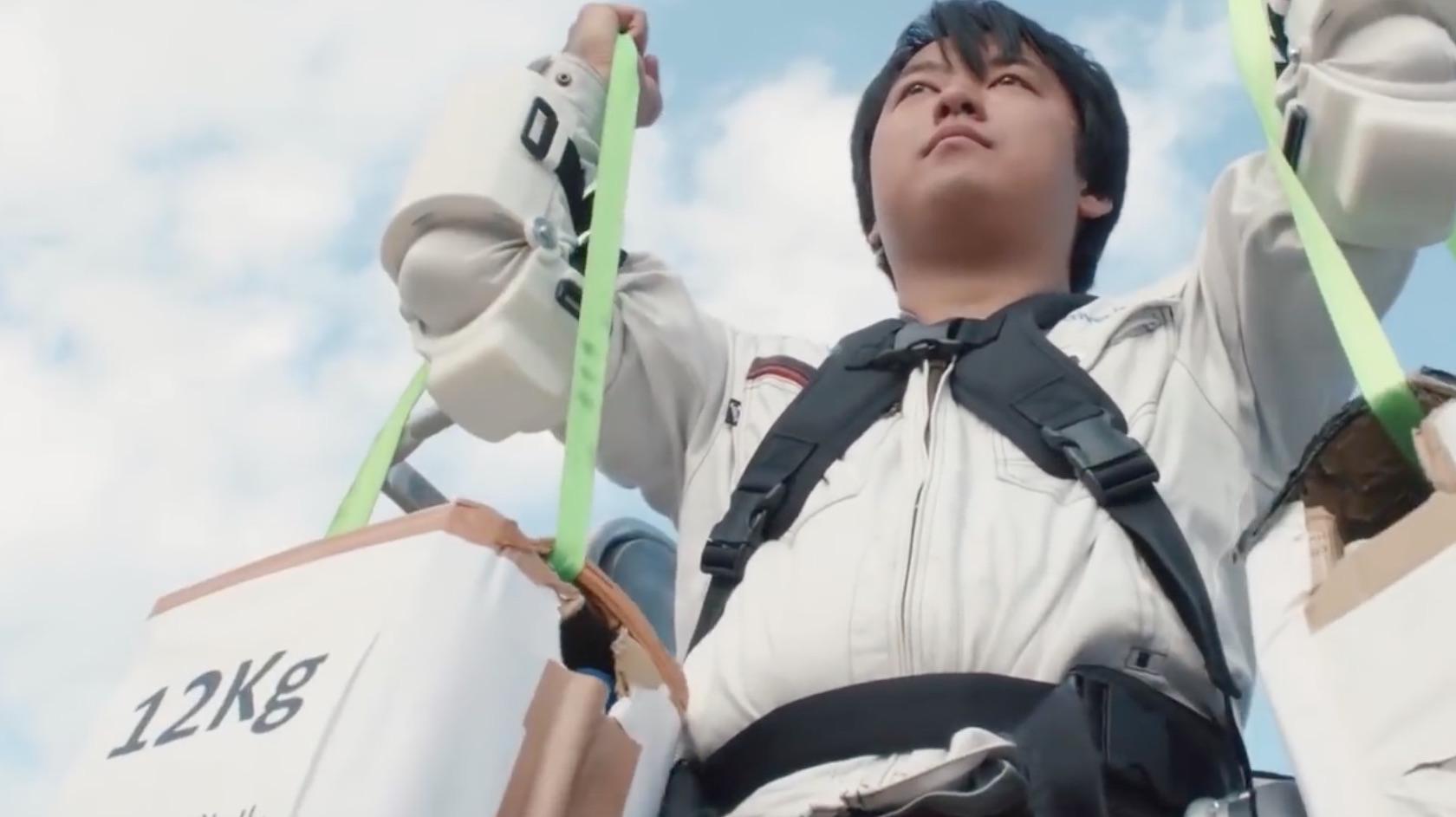 As for the PLN-01, affectionately dubbed “Ninja”, that does something similar but for arduous running, walking, and hiking conditions. It lends power to the legs and knees, giving greater range than the wearer could manage alone.

It’s about to get even more capable, too, with Panasonic confirming that Activelink is working on a version for the upper-body that will help wearers lift more than a hundred pounds of load without breaking a sweat. 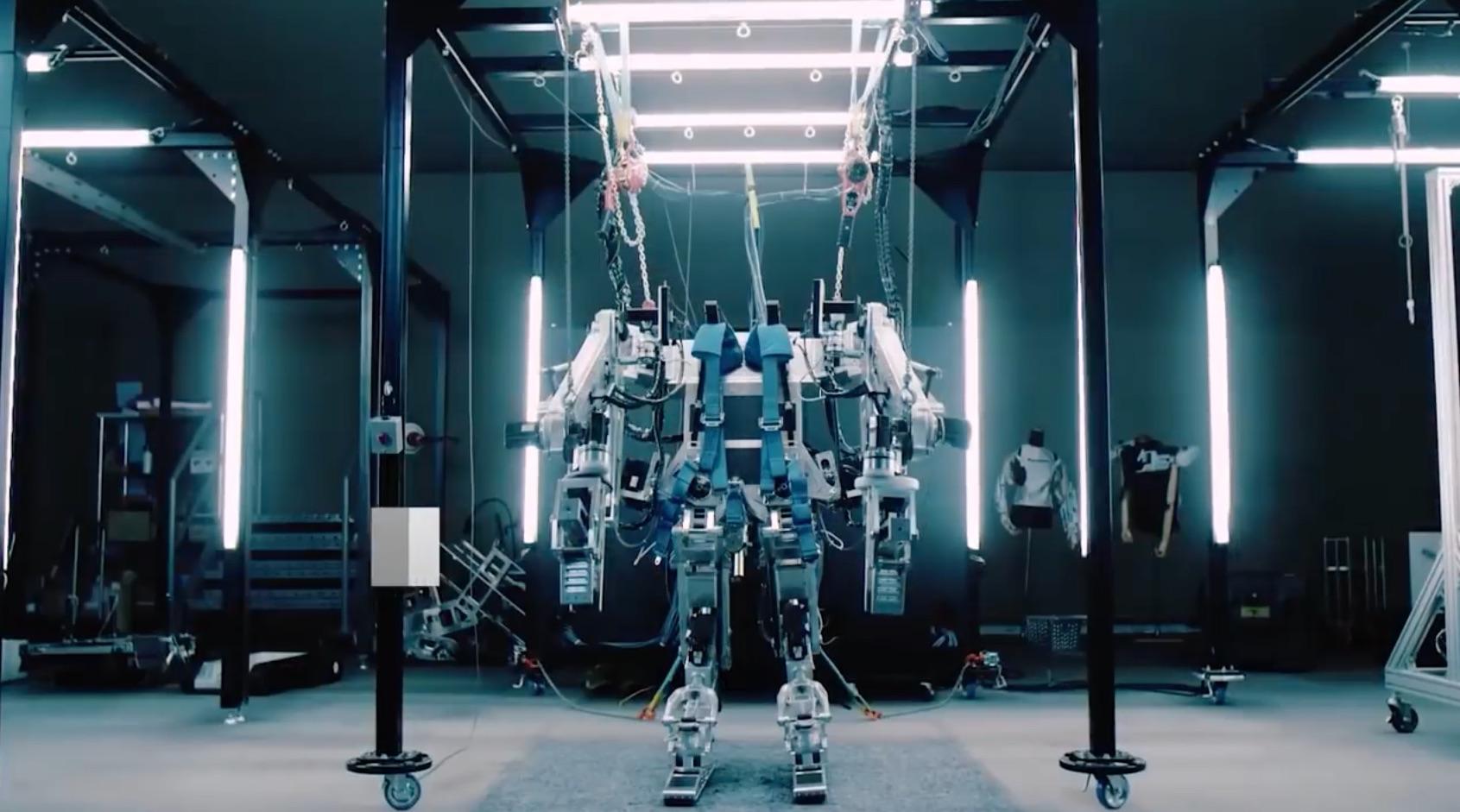 If you secretly harbor ambitions of being Sigourney Weaver, however, you might want to wait for the Panasonic Power Loader. Like its fictional counterpart in Aliens, it’s a huge exoskeleton into which the user straps themselves, with massive claw hands to grapple with boxes and other cargo.

Twenty motors are controlled using four sensors – spread between the hands and feet – and Panasonic expects it to be popular in construction and disaster management. The goal before then is to reduce the size and bulk, however: not so intimidating to an alien queen, perhaps, but more flexible in human-scale warehouses.

Panasonic isn’t the only company working on wearable assist technology. Honda has its own Walking Assist device that’s currently undergoing trials in hospitals, targeting the elderly rather than industrial workers.

Earlier this year, meanwhile, one enterprising DIYer put together an exoskeleton of their own, capable of lifting a MINI Cooper, no less. Other projects aim to release paraplegics from their wheelchairs.