You can’t accuse Bentley of being half-hearted: whether it’s switching to electrification, or building a monstrous race car to beast its way through Pikes Peak, the British automaker definitely commits. Submitted by way of evidence is the Bentley Continental GT3 Pikes Peak, not only the company’s 2021 entry to the tough International Hill Climb, but an unexpected opportunity to demonstrate renewable fuel too.

It’s based on the Continental GT3 racer, though with more than a few changes that Bentley says combine to make it the most dynamic car in the automaker’s history. Developed in conjunction with GT3 customer team Fastr, and tapping Rhys Millen as driver, it’s a wild vision of aerodynamics to take on an equally wild race. 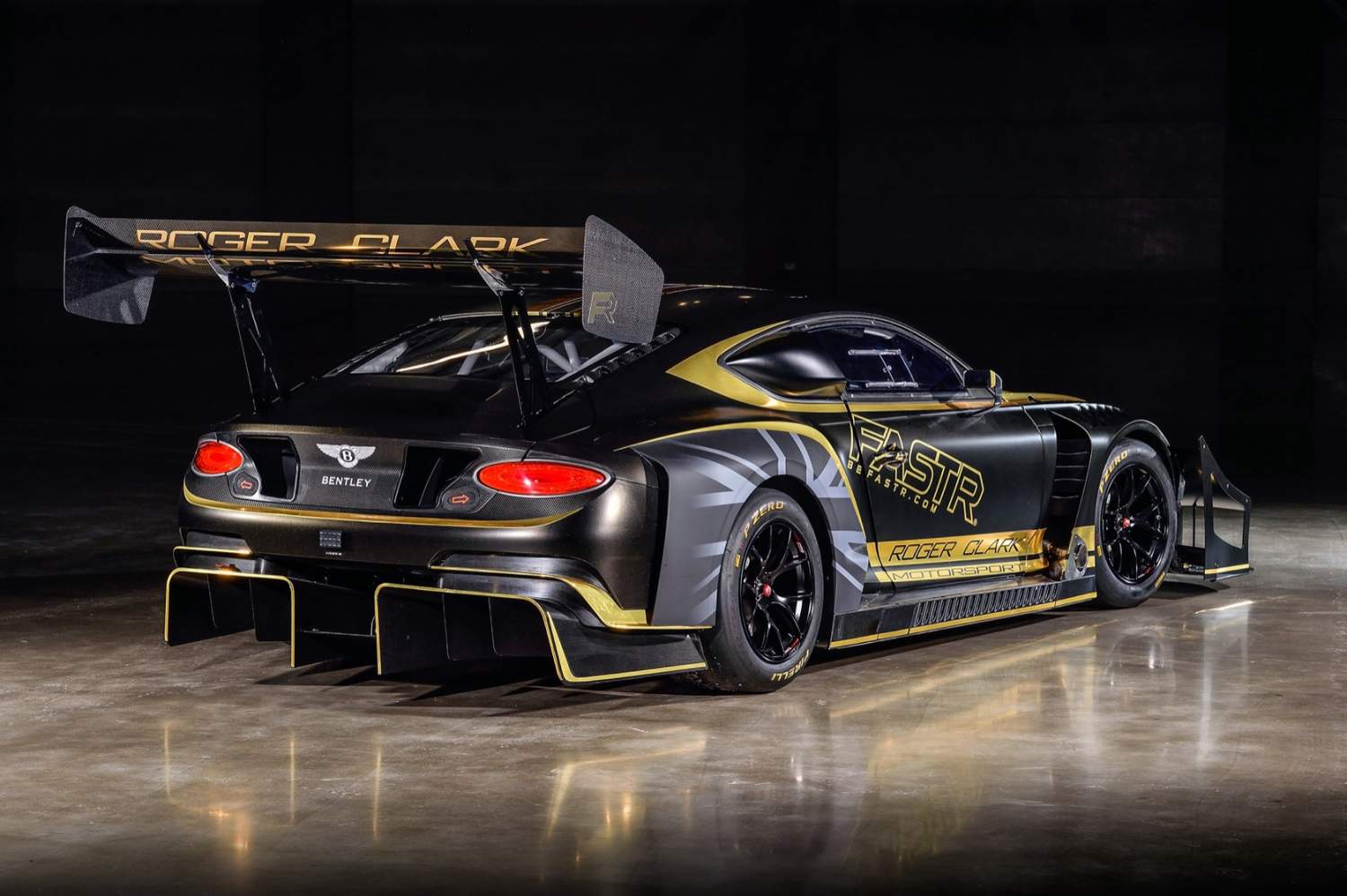 When the Pikes Peak climb starts, drivers are already at 9,300 feet. By the time it’s over – assuming the vehicles make it – the course is at 14,100 feet. There, air is only two-thirds of the density that it would be at sea level, and that’s not great news for combustion engines with their healthy appetite for oxygen. 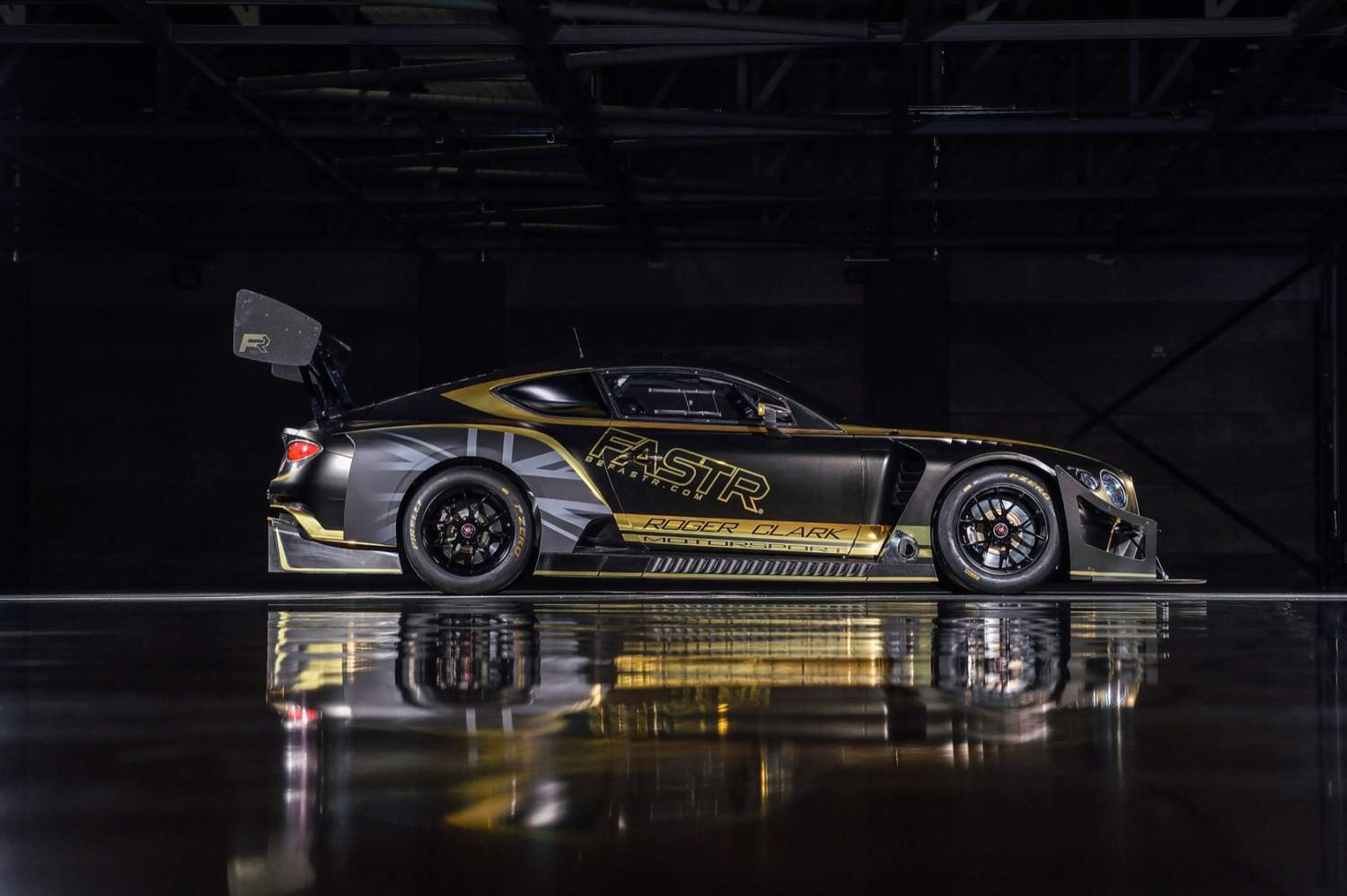 At the same time, the near-5,000 foot climb also features 156 corners along its 12.42 mile length, and since it’s a time trial there’s no room for taking them slowly. Indeed, the automaker says, the GT3 Pikes Peak will need to average more than 78 mph if it hopes to crack the current record of 9 minutes and 36 seconds.

If it makes it, it’ll be the third Bentley to set a Pikes Peak milestone. Previously, the Bentayga W12 SUV grabbed the title of fastest production SUV, in 2018, followed by a Continental GT and the production car record in 2019. 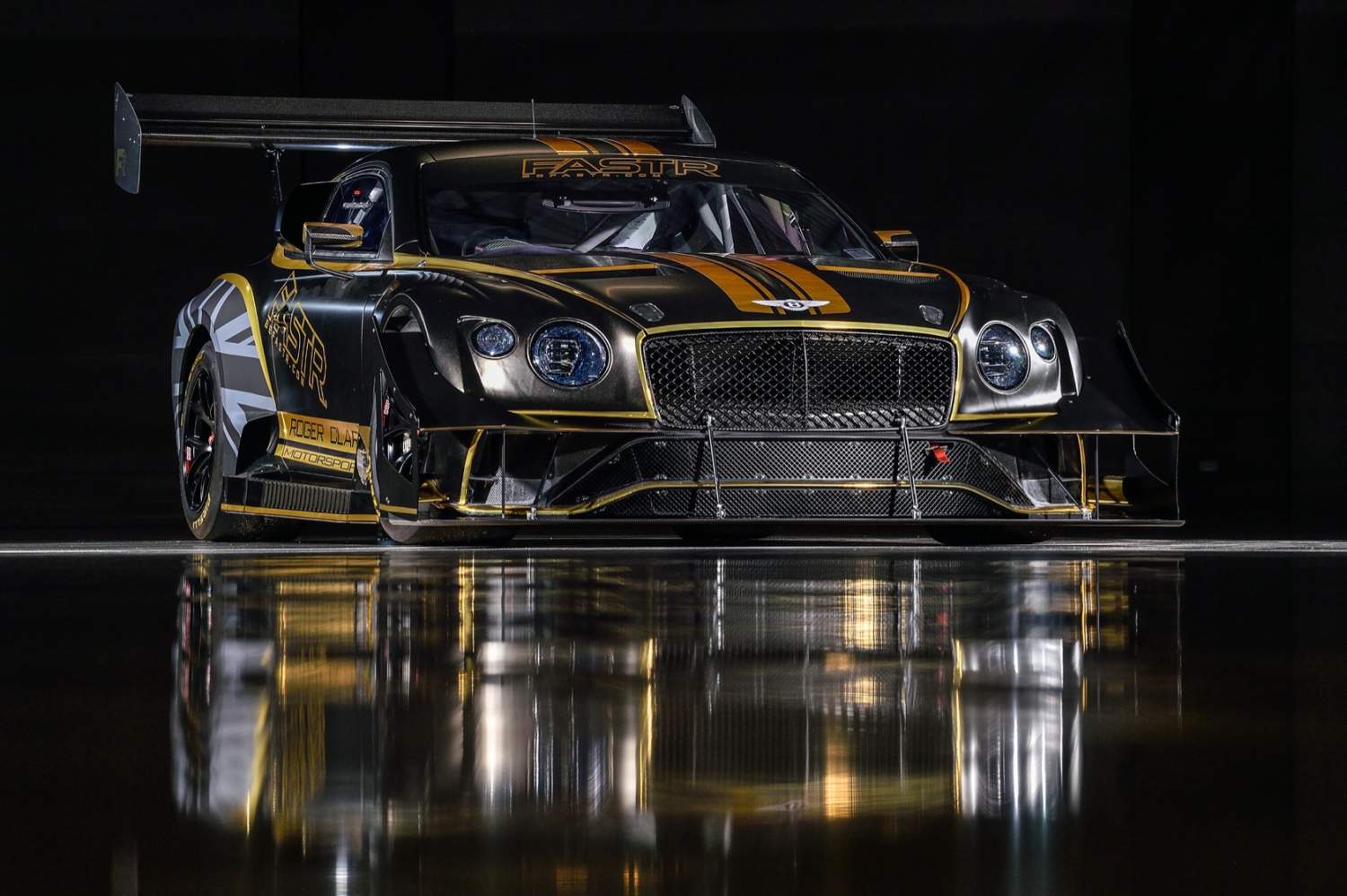 This time around, things get more serious. The Continental GT took 10:18.4 to make it to the top of the hill, and this Continental GT3 variant will need to slice around 40 seconds off that. To deliver downforce there’s a vast rear wing – the largest the automaker has ever fitted – along with a new rear diffuser that wraps massively around the transaxle gearbox. A two-plane splitter and separate dive planes at the front are there to maximize the power hitting the track. 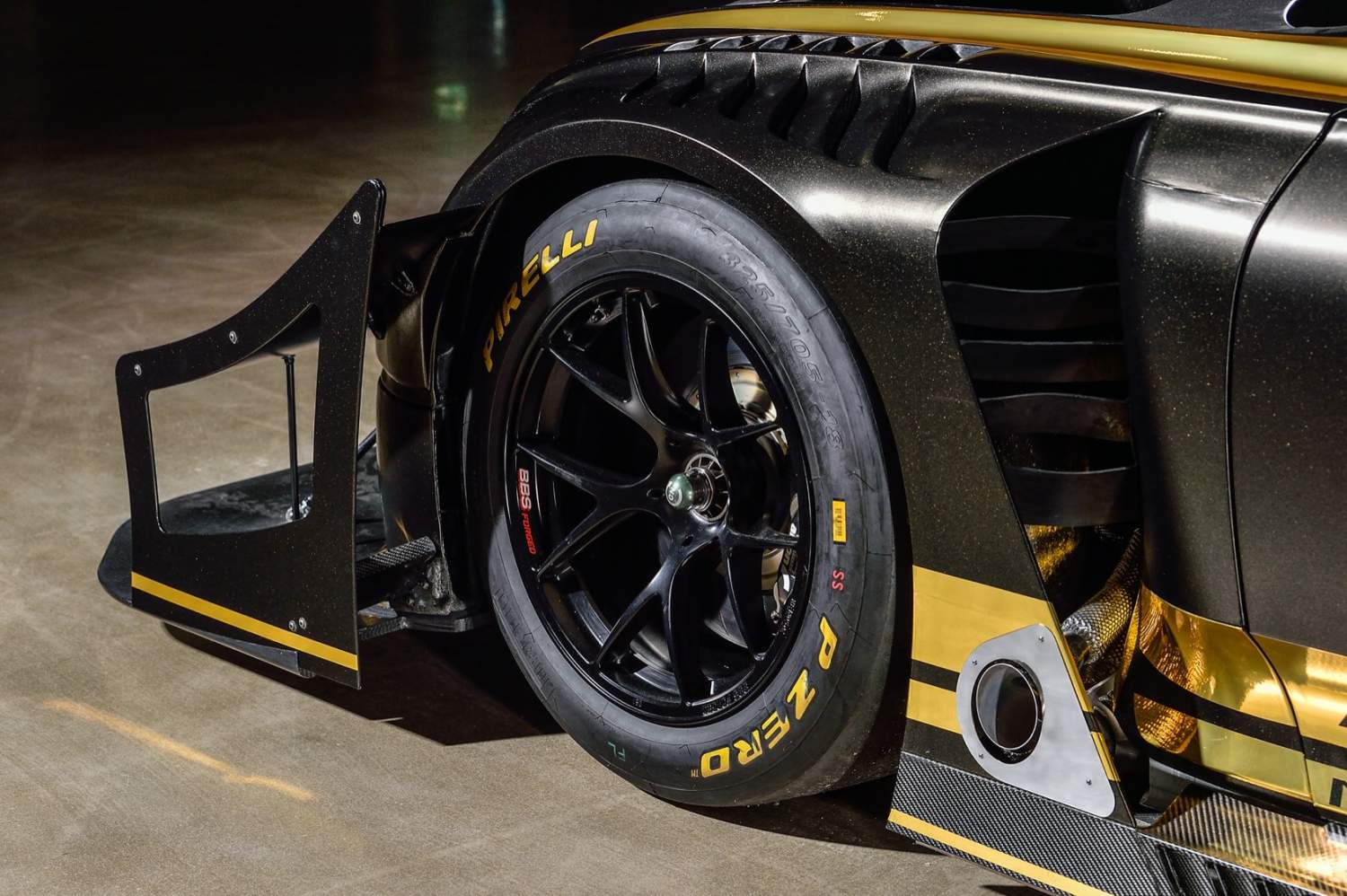 Responsible for that power is a race-fettled version of Bentley’s 4.0-liter turbo V8. It’s equipped with short side-exit exhausts, and cooling air scoops that take the place of the regular car’s rear window. Inside, there’s a stopwatch given pride of place on the steering wheel, so that Millen will be able to track his performance.

What’s perhaps more surprising than even the outlandish aesthetic is the fuel Bentley will be filling its Pikes Peak racer with. While we’re not quite at the point where the company is ready to race an all-electric car up the hill – though its first pure EV is due in 2025 – what it does plan to use is a new biofuel-based gasoline it’s been working on. 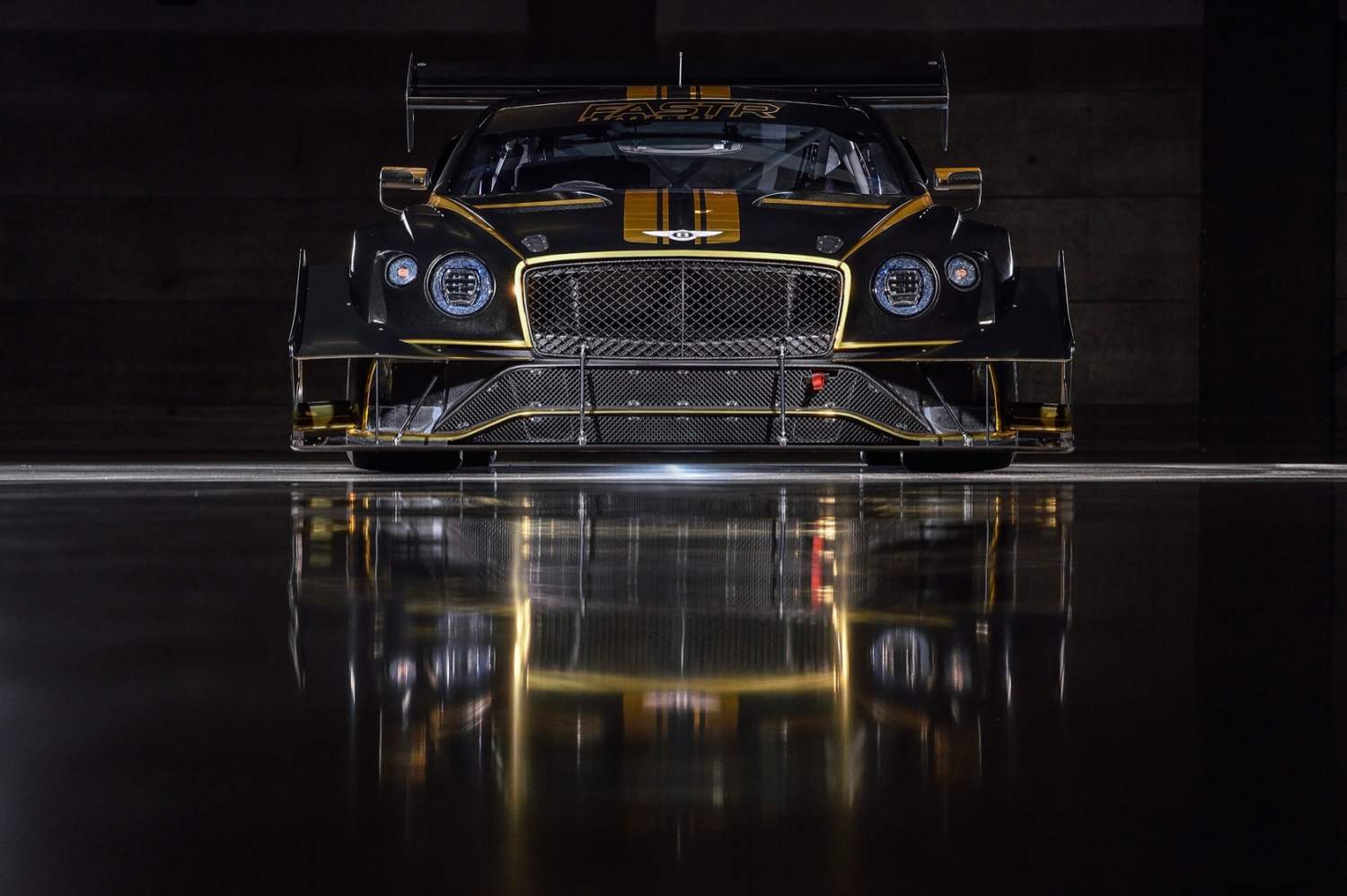 Though the final recipe is still a work-in-progress, Bentley says its blend of fuels are currently indicating up to 85-percent less greenhouse gas emissions compared to standard fossil fuels. The automaker is looking to biofuels and e-fuels – collaborating with VW Group sibling Porsche on the latter – as a way to keep combustion engines on the road while dialing back their impact on the environment.