Here in November of 2019, we’ve got the full list of Pokemon GO research ready to go! This is the part of the game where the Pokemon trainer gets to do work that’s sometimes easy, sometimes incredibly taxing, but always rewarding. Every two months, Field Research Tasks are refreshed, and November is the place where a Pokemon GO update means a big change in the way users are able to pick up the latest and/or best Pokemon in the game!

Halloween is generally the most awesome Pokemon GO event of the year. It was the first Pokemon GO event in the game, as it were, and it’s never let us down over the past few years, either! It always has Dark Type and Ghost Type Pokemon aplenty! But now, here in November of 2019, said event is over, and it’s time to mope! Unless we take a peek at what’s in store this month – then we’ll be happy once again!

We’ve separated the activities you’ll need to do in order to complete each Task below. Each task set is further separated by reward. The first section is for non-Pokemon Encounter rewards, the second is for Pokemon Encounters – the ones you’ll want to hit for sure!

There are only three Research Tasks this month that do no have Pokemon Encounters as a reward. You’ll need to do the following to get a whole lot of Pokemon Stardust, Rare Candy, Berries, Great Balls, and Ultra Balls.

• Catch 10 Pokemon with Weather Boost
• Catch 10 Normal-Type Pokemon
• Catch a Ditto (good luck on that one!)

There’s a whole lot of Catching Tasks that’ll give you rewards that include Pokemon Encounters. That means you’re gonna want to get ALL sorts of Pokeballs this month – more than you likely expect! This list includes Pokemon Encounters all over the board, from Cubone to Kabuto, Sableye to Bronzor – they’re wild! 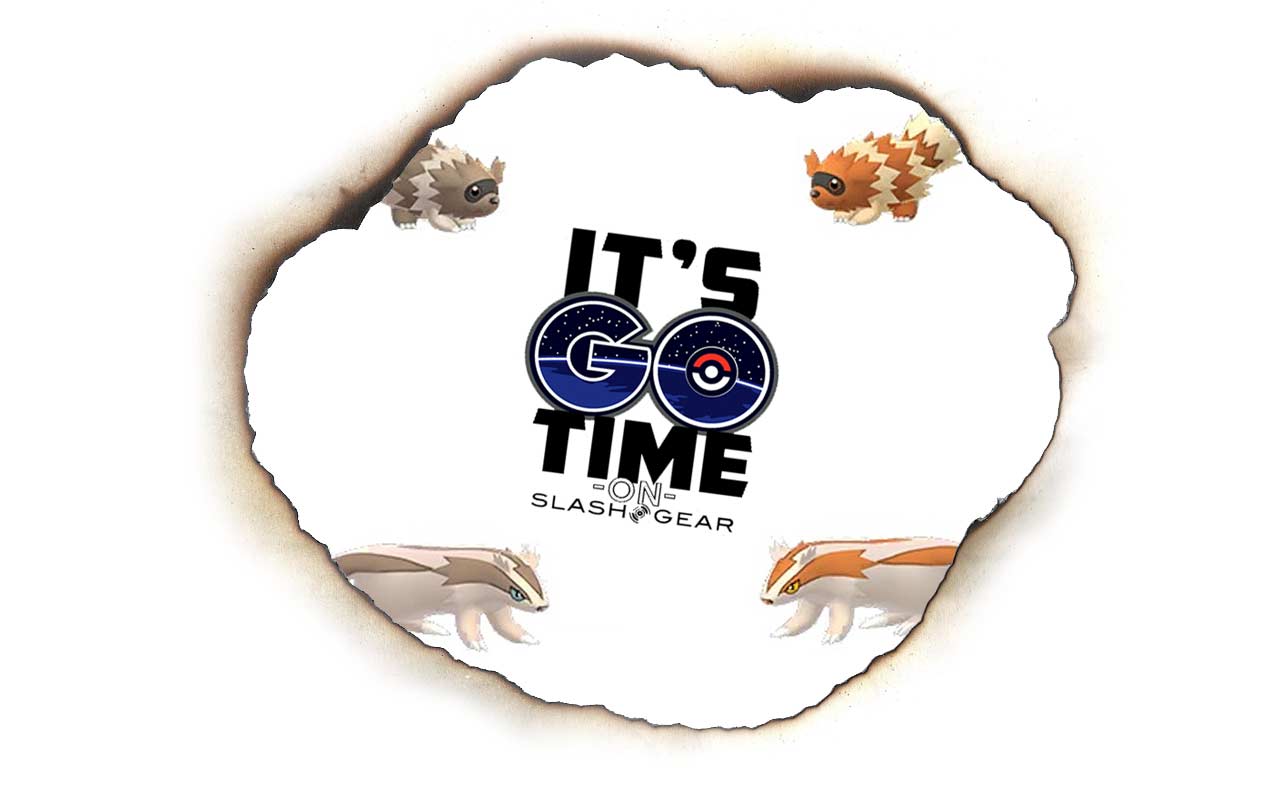 Throwing tasks are insanely difficult to accomplish for the average user – but once you get the hang of them, they’re pretty easy to stack up. The Nice, Great, Excellent, and Curveball throws you make can potentially achieve multiple tasks at once – so go for it!

The tasks above do not give you Pokemon Encounters, but do give you plenty of Pokeballs and dust and berries. Below you’ll find the Pokemon Encounter reward-giving Throwing Tasks. Several of these tasks (like the first one) give you a possible 1/4 reward encounters. That first one on the list, for example, gives you the potential to encounter Gastly, Buneary, Lileep or Anorith.

All of the Pokemon Egg Hatching Tasks this month give you a Pokemon Encounter. They’re all the same sort of thing, too – Hatch 1 Egg, Hatch 3 Eggs, and Hatch 5 Eggs. The 1 Egg gives you a Exeggcute or Hoppip Encounter, 3 is a Magmar Encounter, and 5 is a Chansey Encounter! 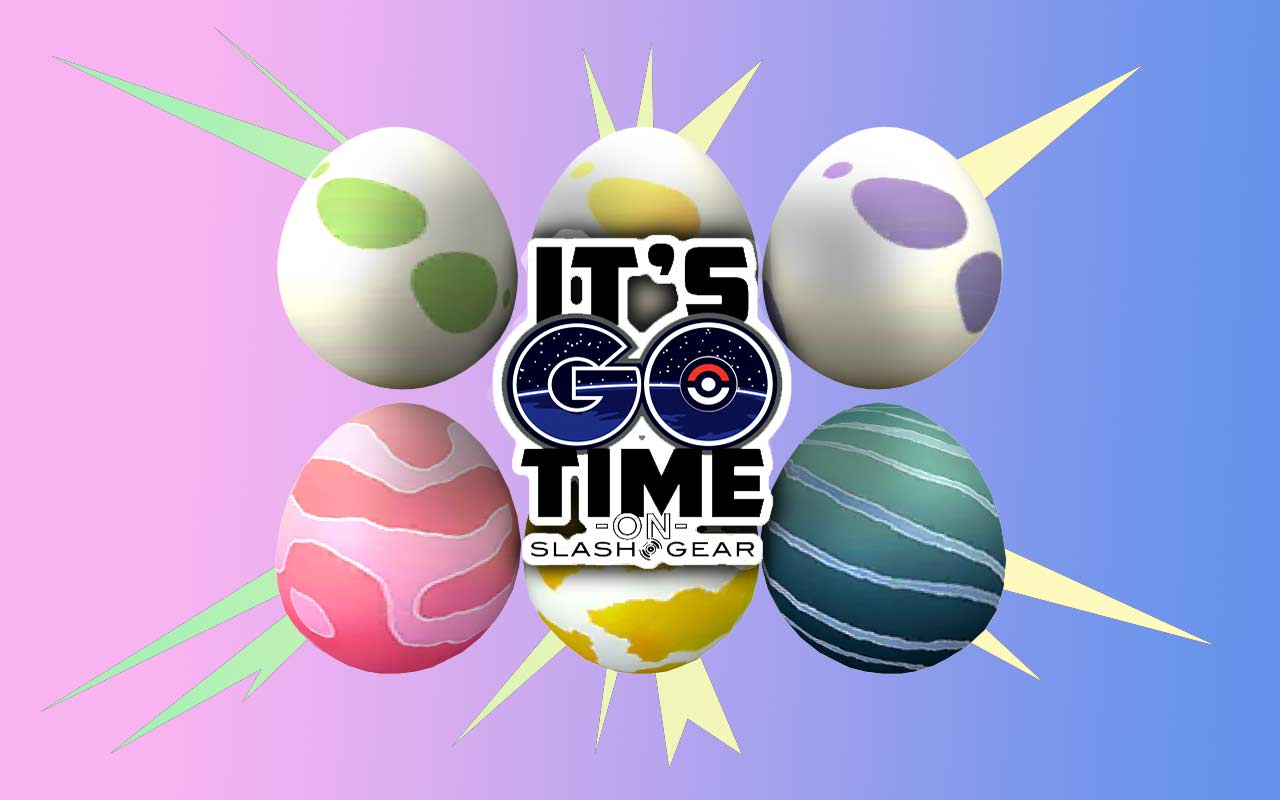 Just three battle-related tasks have non-Encounter rewards. Two are simple, one’s pretty complicated. See what you make of them here:

• Win One Raid
• Win Three Raids
• Use a Supereffective Charged Attack in a Gym Battle!

All the rest of the battle-related Tasks this month give you Pokemon Encounter rewards in addition to berries, potions, and Fairy Dust. You’ll find Raid battles, Gym battles, and Trainer Battles here – and a Team Leader Battle too!

If you Spin 10 Pokestops or Gyms, you’ll get a few berries. If you do any of the rest of the tasks on this list, you’ll get a special Pokemon Encounter. They’re all pretty much worth the effort, too!

A couple of “Sponsored Tasks” appear this month as well – but you’ll end up getting those by doing tasks you’ve seen above anyway. One requires you to send 3 gifts to friends, the other requires you to catch 8 Pokemon. No big deal for a single Rare Candy and 1000 Fairy Dust!

If you want to see more Pokemon GO action from SlashGear, head over to @TeamPokemonGO and join in on the fun! We’re Tweeting everything before it happens! Also check the timeline below for more information on Pokemon GO updates from the last week – and stick around for more!