It’s time for a camera that will blow you kawaii Japanese culture-loving brain apart, ready for iOS on iPhone, iPad, and iPod touch right this minute: Otaku Camera! This app uses your device’s camera to create fabulously wild photographs that look like their right out of a manga, complete with paperization filters that make sure your subjects look more like they were drawn than they were swiped from real life. This app is able to not just take photos from your gallery and edit them, but take photos with your main camera, showing you a preview of what you’re capturing in real time!

We had a brief chat with the folks that developed this app, Tokyo Otaku Mode Inc., and have been given a full list of the sayings that appear on the photo covers as well. Just so you’re not worried that they’re blowing up your best friends with swear words, we’ve made sure you’re safe. Of course if you understand Japanese, you already know what’s going on – but just in case you don’t, know this: they’re all essentially representations of sounds, rather than words. No worries! 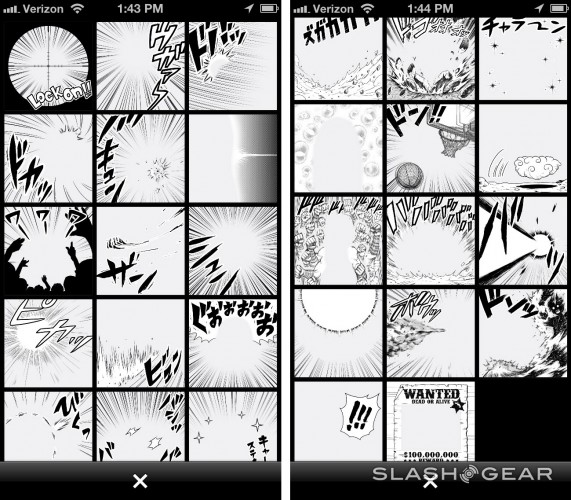 This app works perfectly well on the legacy generations as well as the current generation of Apple mobile devices. It works particularly well with the iPhone 5, that being where the sample images you see above and below are coming from. Also note – and fun fact – the Kanye West image you see rocking out with a power wave comes from the Kanye West concert that Samsung put on near the end of this October – fun stuff! 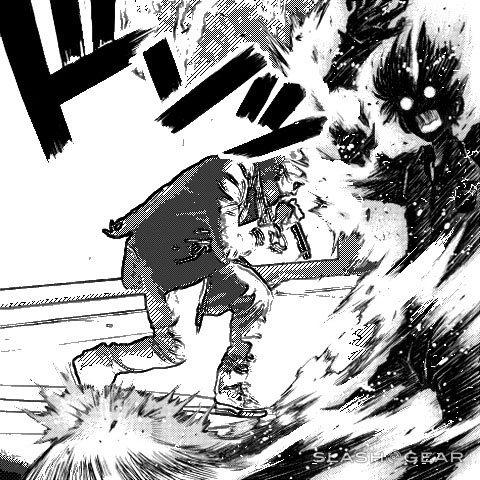 You can download the official Otaku Camera app from the iTunes App Store right this minute for your Apple iDevice for free! The way these developers make their cash is with a few advertisements – and they don’t get in the way of the action, so no worries there either! Let us know how you like the app and be sure to send in your examples!

Also be sure to check out our ever-expanding archive of iOS App Reviews to see what’s awesome for your iPhone, iPad, and iPod touch – all night long. 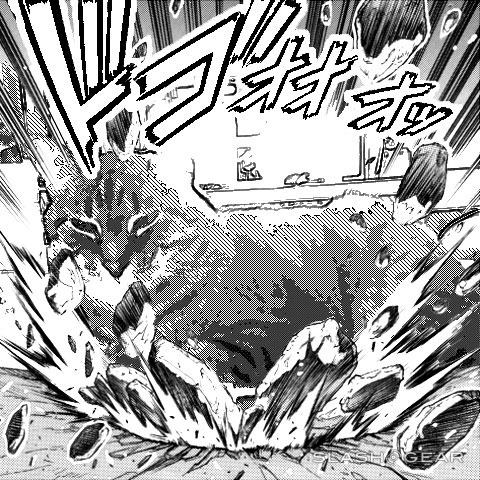