The 93rd Oscars nominations have been revealed, with the 2021 finalists coming at the end of a far-from-normal year in entertainment that was dramatically changed by the pandemic and a shift to digital distribution. With theaters closed across the US and abroad, and movie studios flirting with releasing high-profile titles on streaming platforms, it’s far from business as usual in Hollywood.

Initially, as the impact of COVID-19 was still unclear, movie theater chains expected to shut down for a matter of weeks or months at most. High-profile releases, meanwhile, also saw delays, as titles like “Tenet” and “Black Widow” were pushed back to try to wait out the pandemic. 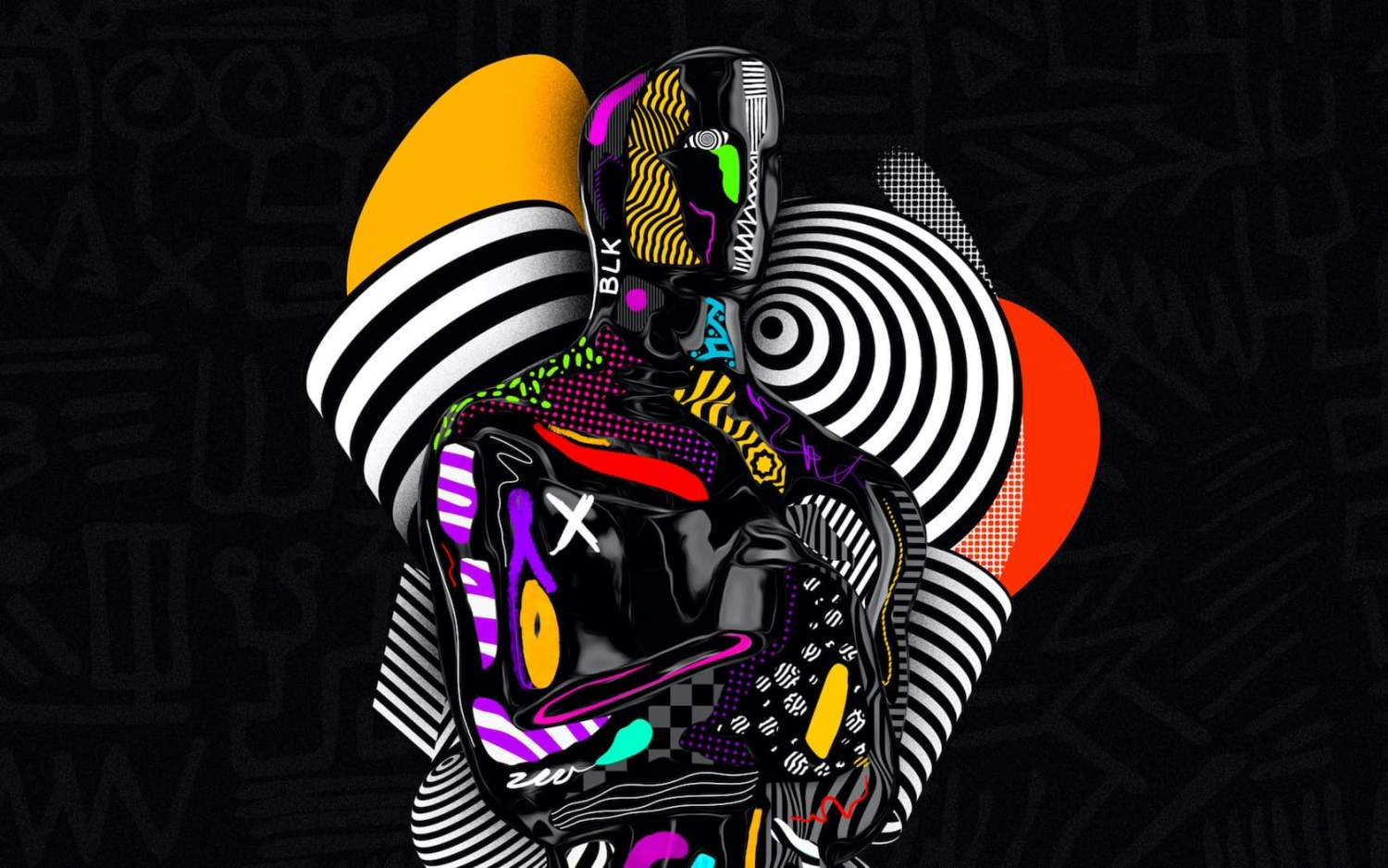 The reality, however, was that months simply wouldn’t be enough. Even as we head into Q2 2021, with vaccine deployments underway worldwide, it’s still unclear when gathering in a movie theater will be considered “safe” again. In the meantime, studios have looked to deals with streaming providers – or set up their own – so that their films can start to recoup their costs.

For Best Motion Picture of the Year, there are eight nominations in 2021. “The Father,” “Judas and the Black Messiah,” “Mank,” “Minari,” Nomadland,” Promising Young Woman,” “Sound of Metal,” and “The Trial of the Chicago 7” will compete for arguably the highest-profile trophy of the night. Christopher Nolan’s “Tenet” is conspicuous by its absence on that list.

As for Best Performance by an Actress in a Leading Role, the five nominations are Viola Davis in “Ma Rainey’s Black Bottom,” Andra Day in “The United States vs. Billie Holiday,” Vanessa Kirby in “Pieces of a Woman,” Frances McDormand in “Nomadland,” and Carey Mulligan in “Promising Young Woman.”

For Best Performance by an Actor in a leading role, the five nominations are Riz Ahmed in “Sound of Metal,” Chadwick Boseman in “Ma Rainey’s Black Bottom,” Anthony Hopkins in “The Father,” Gary Oldman in “Mank,” and Steven Yeun in “Minari.” You can find more of the nominations at the end of this post. 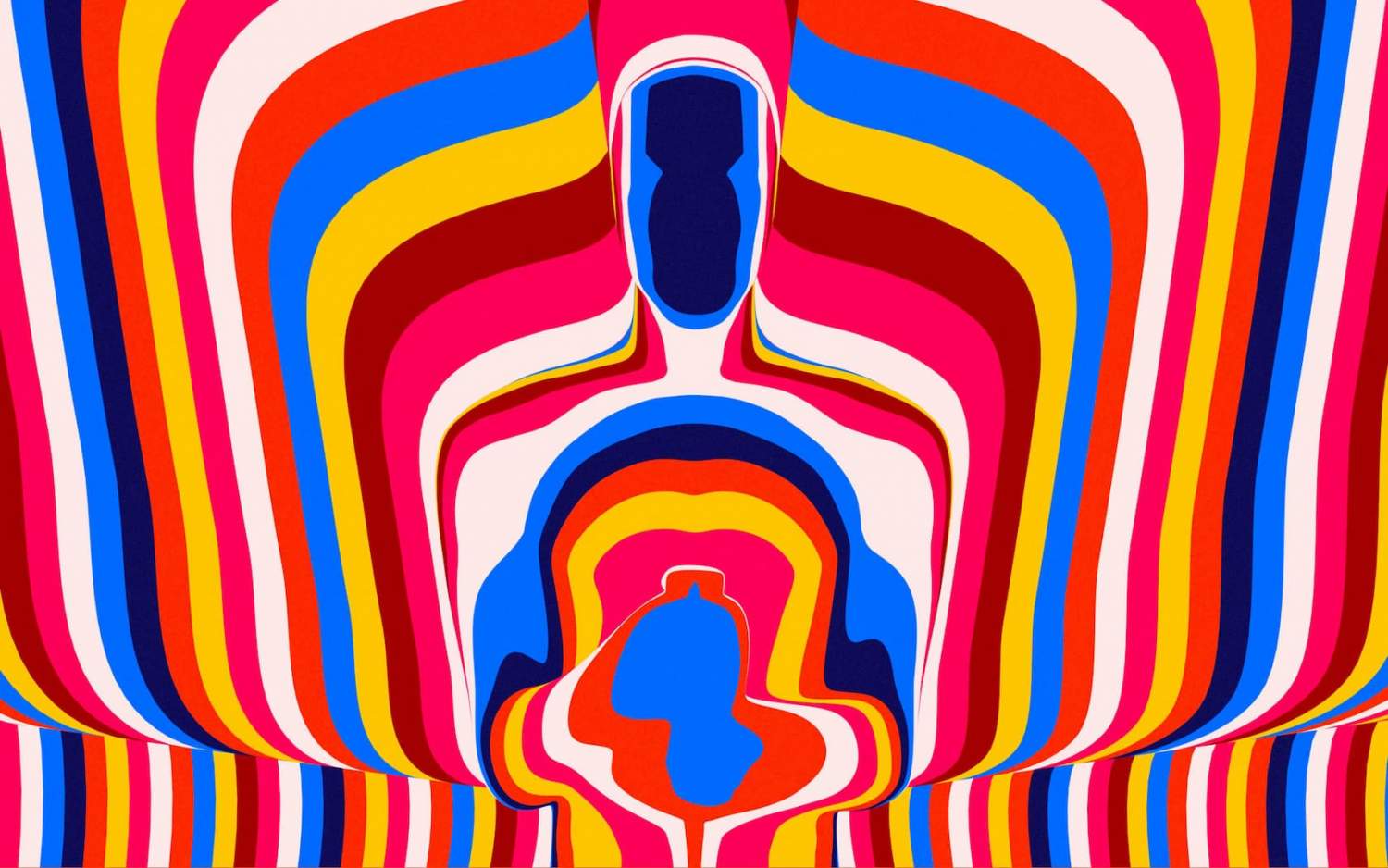 As for how the shortlist of nominations for the Academy Awards is put together, it’s based on the feedback from academy members across the 17 different branches in their respective categories. Actors, for example, nominate other actors; costume designers nominate other costume designers. For the Animated Feature Film and International Feature Film categories, meanwhile, a set of screening committees made up from across the branches make the final selections. The Best Picture nomination is open to all voting Academy members.

Voting on the finalists will be open from April 15 through to April 20. The 93rd Oscars itself will then be held on Sunday, April 25, and be broadcast from 8pm ET/5pm PT.

Performance by an actor in a leading role

Performance by an actor in a supporting role

Performance by an actress in a leading role

Performance by an actress in a supporting role

Achievement in makeup and hairstyling

“Fight For You” from “Judas and the Black Messiah”
Music by H.E.R. and Dernst Emile II; Lyric by H.E.R. and Tiara Thomas
“Hear My Voice” from “The Trial of the Chicago 7”
Music by Daniel Pemberton; Lyric by Daniel Pemberton and Celeste Waite
“Husavik” from “Eurovision Song Contest: The Story of Fire Saga”
Music and Lyric by Savan Kotecha, Fat Max Gsus and Rickard Göransson
“Io Sì (Seen)” from “The Life Ahead (La Vita Davanti a Se)”
Music by Diane Warren; Lyric by Diane Warren and Laura Pausini
“Speak Now” from “One Night in Miami…”
Music and Lyric by Leslie Odom, Jr. and Sam Ashworth

Best motion picture of the year