At this time, OS X Yosemite’s only public build is being sent out for developers specifically. If you’re not a developer, the only strong reason for you to be downloading the build is if you’re an Apple software addict – or if you just want to jam the fact that you have Yosemite in the faces of your friends, like a Sunny in Philadelphia character.

Those of you without a lot of spare time to fix issues and work with an operating system that doesn’t always work with your average app-using schedule, we’d recommend shying away for now. Apple’s OS X Yosemite is neat – you can see it in our OS X Yosemite Beta Preview – but it’s not stable enough for the public right now. 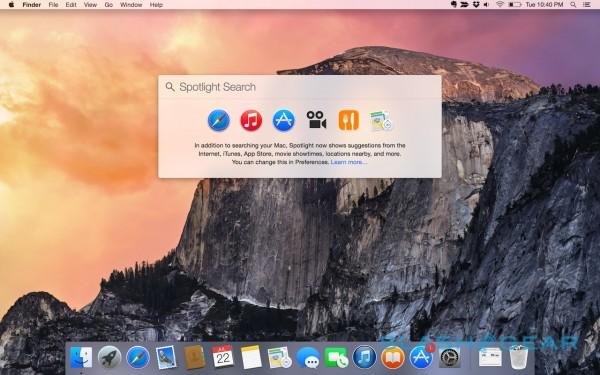 Use caution, wait, and enjoy the OS you’ve got now. Yosemite will be released “This Fall” according to Apple – that’ll be sooner than you think. Until then, we’ll be keeping you informed on when more stable builds arrive and will let you know if it makes sense to jump in on a later Beta when stabilization comes.