The new Oppo Reno is here, and the odd pop-up camera we saw leaked last month isn’t the only unusual feature of the new Android flagship. The Chinese phone-maker has avoided a notched display – or the thick bezels that notches are typically employed to prevent – by making the front-facing camera a pop-up wedge that motors up from the top of the Reno.

It’s not the first time we’ve seen a pop-up selfie camera, of course. Last year’s Oppo Find X, for example, had a camera array that slid up out of the top of the device, the whole upper portion moving to reveal the front and rear sensors. The selfie camera clocks in at 16-megapixels and comes with a front LED for better illumination. 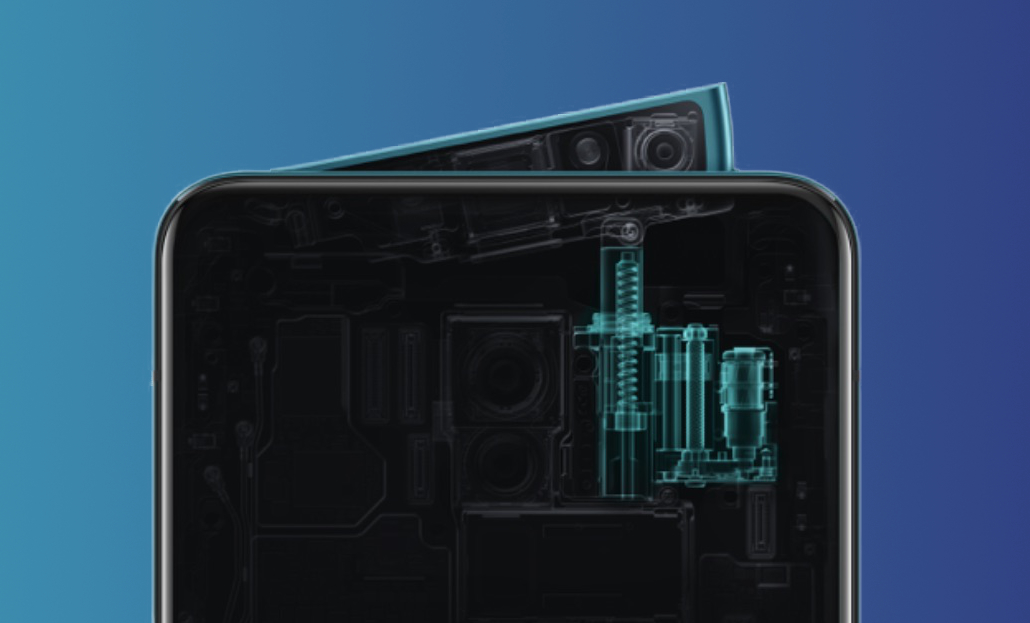 The Reno’s system, however, does have some potential advantages. For a start it’s potentially less likely to capture dust or grit than the Find X’s mechanism. Whereas the Vivo pop-up camera on phones like the V17 Pro and V15 Pro are smaller, the Reno’s camera wedge looks likely to be less easy to snap off.

However that’s not the reason most people will probably be drawn to Oppo’s new phone. The Reno Zoom Edition packs a 10x hybrid optical zoom lens, using a periscope-like array of lenses that squeeze a telephoto more commonly found on DSLRs into a phone form-factor. Unlike digital zooms, Oppo says its 10x zoom is lossless.

As we’ve seen on the Huawei P30 Pro, which has a 5x optical zoom, clever optics combined with AI processing can make phone cameras astonishingly capable. Oppo combines its 10x zoom with a 13-megapixel sensor; the main camera clocks in at 48-megapixels with OIS. There’s also an Ultra Clear Night View 2.0 mode, and an 8-megapixel 120-degree wide angle camera with Dual OIS.

Running the show is Qualcomm’s Snapdragon 855 processor, with either 6GB or 8GB of memory, and up to 256GB of storage. The 4,065 mAh battery supports Oppo’s VOOC 3.0 super-fast charging. The screen is a 6.6-inch AMOLED running at 2340 x 1080 resolution, with Gorilla Glass 6 to protect it, and an in-display fingerprint sensor. 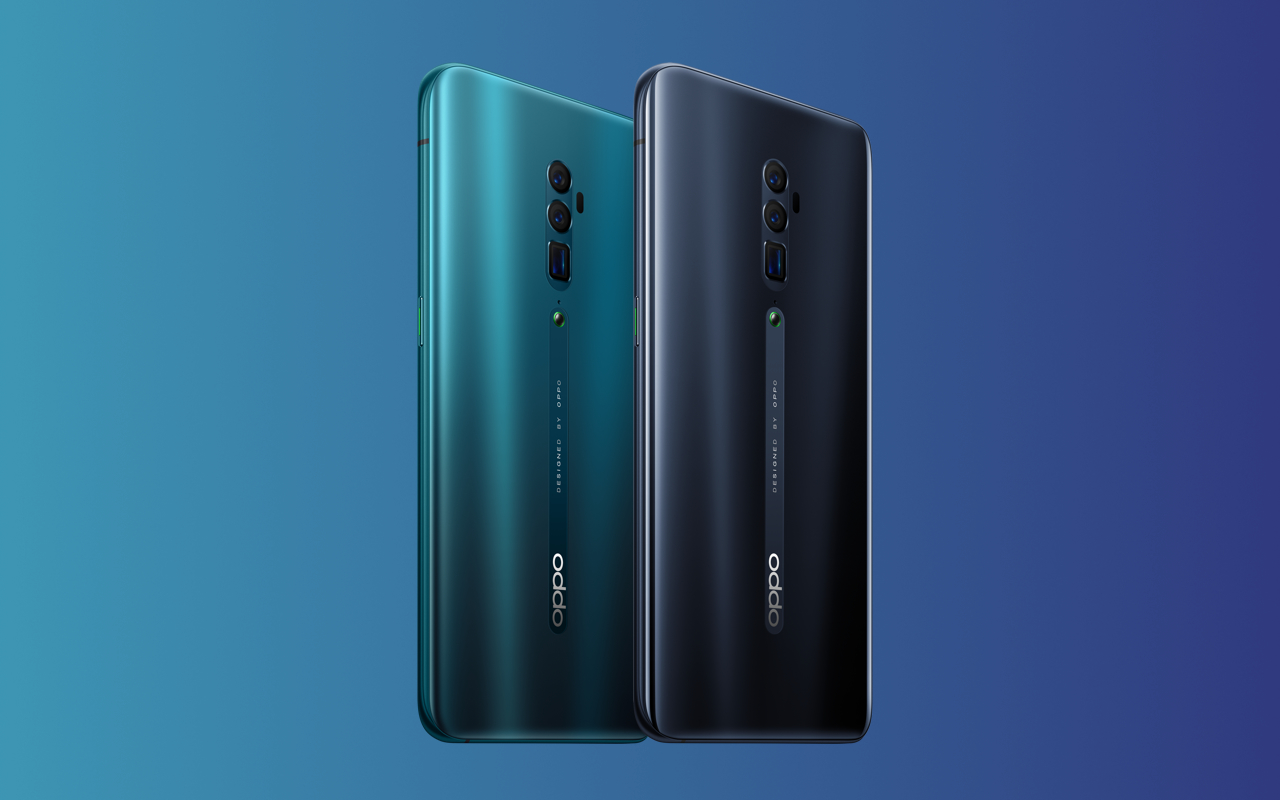 NFC, dual-SIM, Bluetooth 5.0, and USB-C are included. Oppo also has a non-zoom edition version, the Oppo Reno, which adds a 3.5mm headphone jack but uses Qualcomm’s Snapdragon 710 and a 6.4-inch screen instead.