OnePlus isn’t just bringing the new Nord affordable smartphone to the party, but a new set of earbuds that addresses one of the biggest requests from users. The new OnePlus Buds will be the company’s first truly wireless earphones, the company has confirmed today.

OnePlus has offered wireless headphones for some time now, most recently in the form of the Bullets Wireless which are currently available for $69. However they still have a connecting wire that runs around the back of the wearer’s neck, joining the two earbuds together.

Although some prefer that style, the reality is that the absence of a direct Apple AirPods rival from OnePlus was looking increasingly strange. It’s a space we’ve seen Samsung and others wade into, with good results, while Google has pushed features like real-time translation with its own Pixel Buds range. 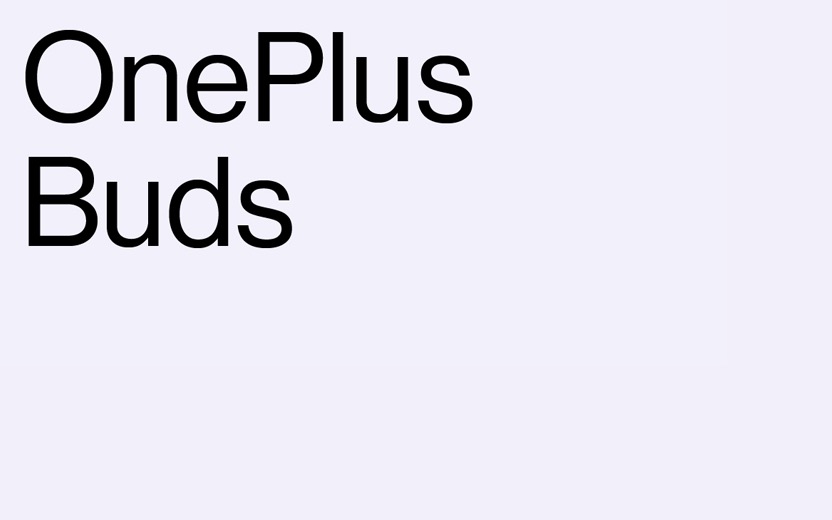 Now, OnePlus is filling that absence. Details on the OnePlus Buds are in short supply right now, though previous leaks have hinted at an AirPods-style earbud with a Pixel Buds-esque charging case. Just how much battery life will come from the latter remains to be seen.

Similarly unknown is who has provided OnePlus with the wireless chipset for the OnePlus Buds, though it seems likely to be Qualcomm. The chip-maker – which will also provide the Snapdragon 765G SoC for the new Nord smartphone – announced a new range of true wireless earbud chipsets back in March. The includes the Qualcomm QCC514x and the QCC304x.

Both offer things like support for integrated active noise cancellation, low-power modes for wake-word recognition, and the ability to blend external noise with what’s being played through the earbuds. That can act as a safety system, helping keep joggers and others from being too isolated from potential perils in the world around them. Qualcomm also baked in aptX Adaptive support, for better quality wireless audio.

Just because a chipset supports all these features, of course, doesn’t mean that a set of true wireless earbuds will actually offer them. The final combination of features will come down to OnePlus, after all. Still, we won’t have long to wait to find out exactly what the OnePlus Buds will offer, as they’ll be revealed officially after the Nord makes its augmented reality debut on July 21, 2020.