OnePlus and OPPO are merging: Here’s what that means

OnePlus and OPPO are merging their R&D teams, and bringing the two companies closer together as OnePlus co-founder and CEO confirms that the phone-makers will now “further integrate.” OnePlus will continue to operate as a separate brand, Lau insists, though it’s expected that the new organizational setup will be a shortcut to more cost-effective development.

“As many of you know, last year I took on some additional responsibilities to oversee product strategy for both OnePlus and OPPO,” Lau wrote on the official OnePlus forum. “Since then, we have integrated a number of our teams together with OPPO to better streamline our operations and capitalize on additional shared resources. After seeing positive impact from those changes, we’ve decided to further integrate our organization with OPPO.”

Late in 2020, Lau had added to his role by joining investment firm OPLUS as SVP. That’s the group that oversees “brand synergy” between OnePlus, OPPO, and Realme. At the time it was speculated that the move could also indicate closer connections between product development for the three companies. 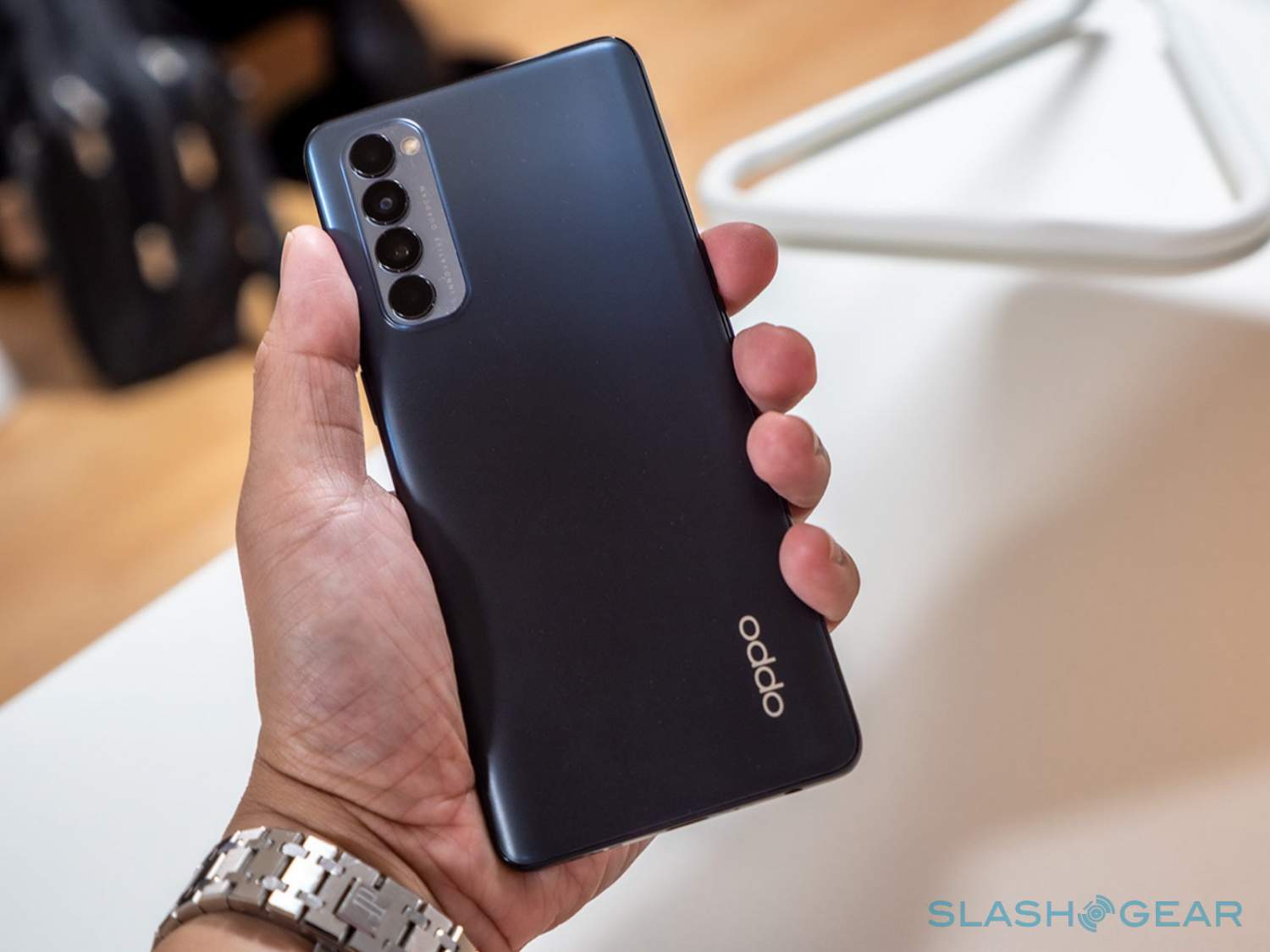 The reality is that, though they’ve been largely treated as separate entities, the connections between OnePlus, OPPO, and Realme – along with Vivo and others – already exist. They’re all owned by Chinese heavyweight BBK Electronics, which has been a rising star in the smartphone sales charts given its array of product and different price points.

Nonetheless, OnePlus had long insisted on its own independence. Moving forward, though, the ties between the companies are going to be a little closer still. “With this deeper integration with OPPO, we will have more resources at hand to create even better products for you,” Lau says. “It will also allow us to be more efficient, for example, bringing faster and more stable software updates for OnePlus users.”

Ironically the move comes as two other big Chinese brands pull apart. Huawei spun out its Honor sub-brand late in 2020, in an attempt to liberate it from the US trade block that had been enacted. Today, Honor not only announced its new Honor 50 series of smartphones, but confirmed that it had inked an agreement with Google to return services and apps to new Android phones and tablets.

It’s unclear which teams, beyond research and development, OPPO and OnePlus will now be sharing. Nonetheless software development seems like an obvious place to start, given the custom work both companies do on customizing their versions of Android. OnePlus had already announced that its phones would switch from HydrogenOS to OPPO’s ColorOS in the Chinese market at least.