OnePlus 9T not to be: Tradition changes now

OnePlus announced this week that they’re changing the way they do business when it comes to regularly scheduled smartphone model release. Over the past couple of years, OnePlus has been moving away from the single-phone release setup, where one device would appear early on in the year, then another with a “T” in its name would appear later. It might’ve been a long time coming – especially given the origin of the letter “T”.

As we’ve known since devices like the OnePlus 5T, the letter T is a shout out to Apple. Apple used to have a release schedule described as “tick tock”, where one year would be the main device, like iPhone 4, then the next year would be the “S” phone. OnePlus wanted to do a half-step update like this, so decided to use the next letter in the traditional order of the alphabet: T.

Take a peek at our OnePlus 9 Pro Review to see the last highest-end smartphone released by OnePlus. OnePlus will not release another top-tier device like this inside the year 2021. 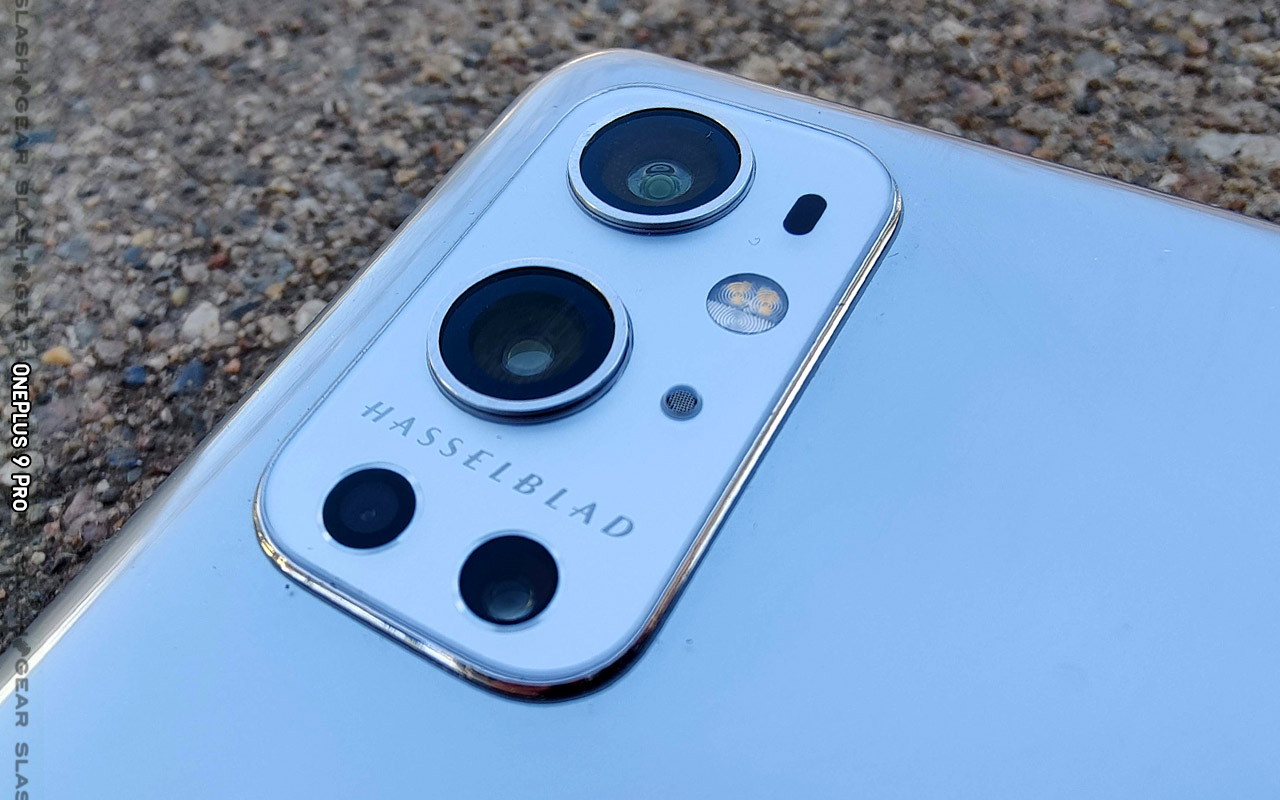 Now, according to OnePlus founder Pete Lau, it’s time for what they’re calling “OnePlus 2.0”. This is a new “phase” for the company as the company makes its next step in integrating (or re-integrating) with OPPO. The most major news in this new phase change is the codebase integration of OxygenOS 12 and ColorOS 12.

They’re suggesting that this integration of the codebase will create a unified and upgraded global operating system. This OS will be fast and smooth, reliable, smart and feature-rich, clean and lightweight.

It was suggested that the next OnePlus “flagship” device would be released in the year 2022. That means no OnePlus “T” device this year. The year 2022 will also see a “major Android update” for OnePlus global devices. Devices will be “updated with integrated OS.” Cross your fingers this ends up being only good news for those users that already have OnePlus devices!