OnePlus got into Verizon stores, but it still has a problem

OnePlus scoring Verizon as an official carrier partner was a big deal back in April, but sales aren’t living up to expectations according to a new report. The news that Verizon would offer the OnePlus 8 in-store was seen as evidence that the fan-favorite had hit critical traction for US sales success, but instead we may have had another reminder that the American cellphone market is a tough nut to crack.

Verizon is the largest carrier in the US, and OnePlus – like other phone-makers – wasn’t slow to recognize that fact. Though the company has seen success with its partnership with T-Mobile in America, having its handsets not only compatible with Verizon’s network, but actually stocked on shelves in the carrier’s store was seen by many as the next level.

In April, with the arrival of OnePlus 8 and OnePlus 8 Pro, that roadmap seemed to be panning out. Verizon would stock the OnePlus 8, adding it to its official range; reviews of the phone were generally positive. Pricing would be competitive, too, with the 5G device’s $799.99 sticker undercutting Samsung’s Galaxy rivals by several hundred dollars. 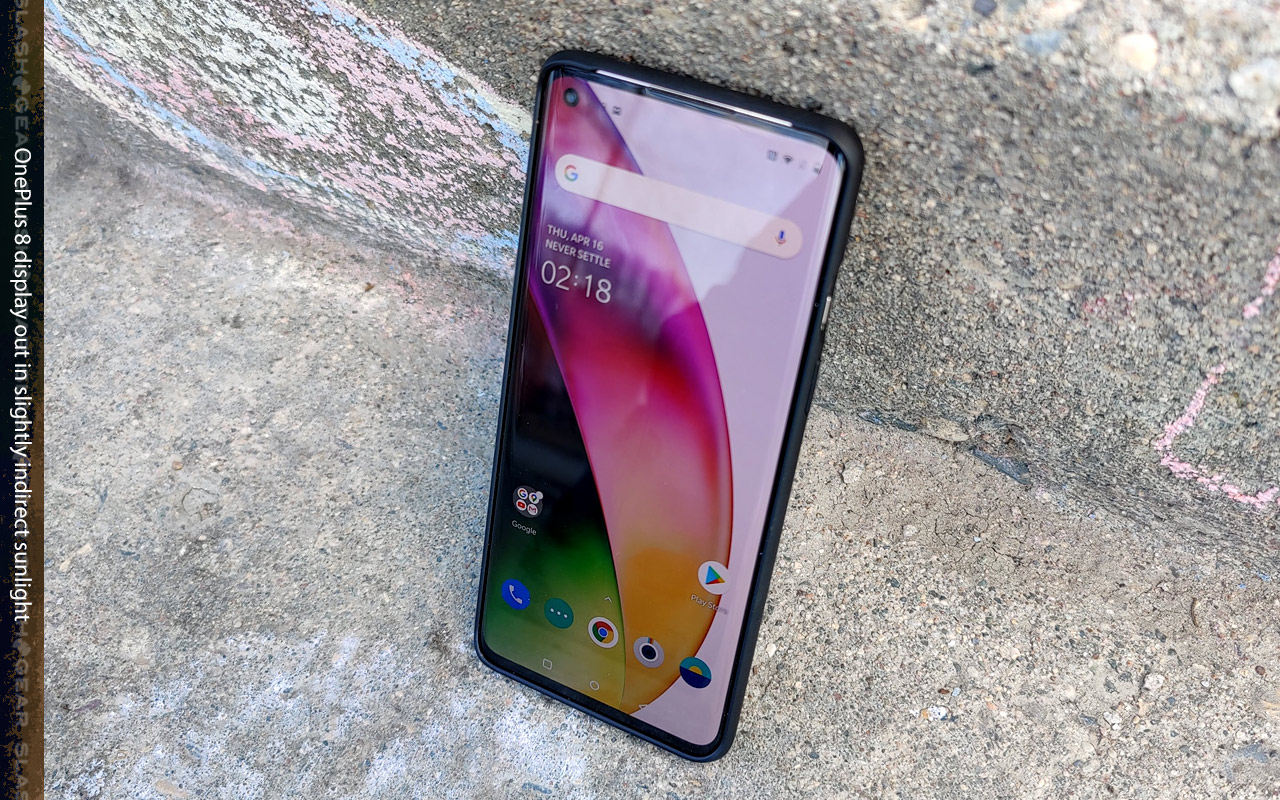 The reality, though, hasn’t been so smooth. According to a study from Wave7 Research, PCMag reports, sales at Verizon have been underwhelming. Multiple Verizon locations surveyed by the research firm reported having either no stock of the OnePlus 8 on hand, or having no demand for it.

Sprint stores surveyed also said similar, it’s reported. OnePlus has previously admitted that supply chain issues hamstrung its OnePlus 8 Pro deliveries, but has made no public comment on availability of the OnePlus 8, at least in Verizon 5G UltraWideband form.

The saving grace may be that the Verizon and Sprint experience isn’t necessarily reflected across all carriers. Demand at T-Mobile has apparently been strong, with the carrier offering the OnePlus 8 alongside two other phones from the company. OnePlus has not commented on the analysis. 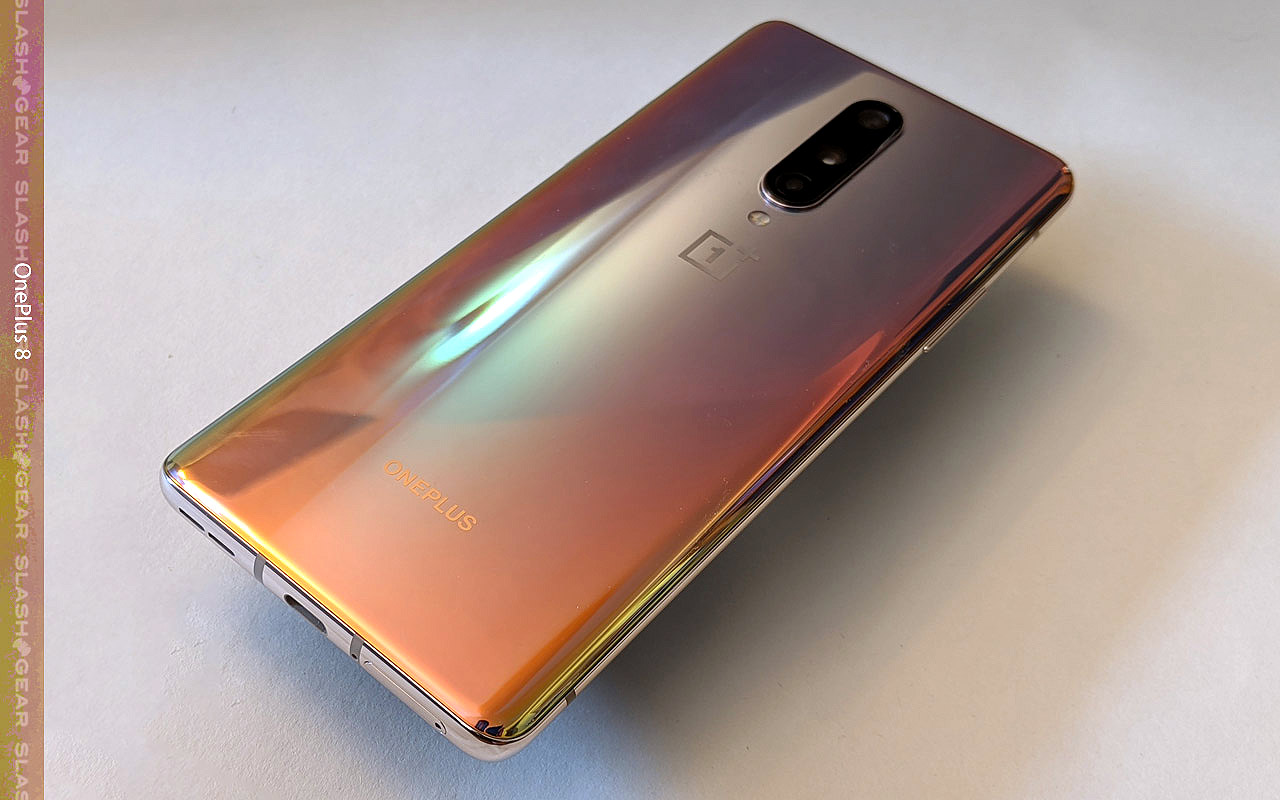 Overall, though, it’s a reminder that it takes a whole lot to crack into the US cellphone market. Apple and Samsung are the two effective kings right now, leaving rivals like LG, OnePlus, and others to compete over the scraps. Although unlocked phone sales have been growing, the majority of buyers still look to carriers when it comes to getting a new handset.

For the moment, the upcoming OnePlus Nord – the company’s new, more affordable midrange Android phone – isn’t going to change that dynamic. OnePlus has no plan to sell the phone in the US, it has confirmed, though it hasn’t necessarily shut the door on future devices in the Nord family being released in North America.