Over the past several days we’ve run a Blind Camera Test between the OnePlus 2, LG G4, Samsung Galaxy S6, and the iPhone 6 in a small variety of high and low-light environments. These environments were mostly “average” environments, aiming to see which device does the best under the conditions you’d most likely be shooting in on any given “normal” sort of day. As with each Blind Camera Test here on SlashGear, this test was meant to be as objective as possible.

While this test does not necessarily mean the OnePlus 2 has the best camera of the bunch, it does strongly suggest that this device will produce the most universally appealing photographs under “average” conditions. 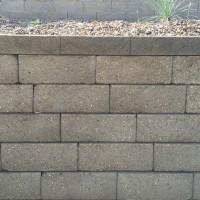 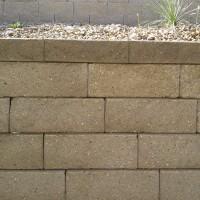 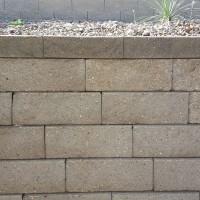 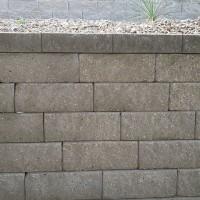 Perhaps most interesting here is how well each device focused on the plant. Also apparent is the focal length of each device – though a slightly more scientifically-perfect test would be needed to test true focal length in a more controlled environment. 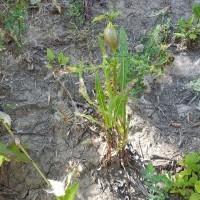 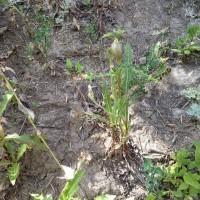 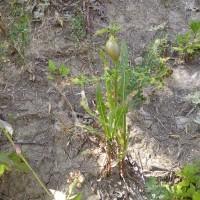 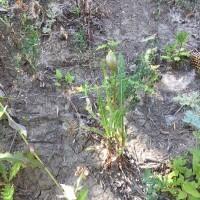 These four smartphones’ cameras perform EXTREMELY similarly in this environment. Most apparent is the difference in lens – you see more in the same space. 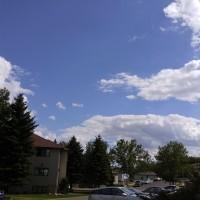 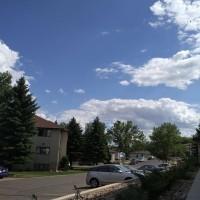 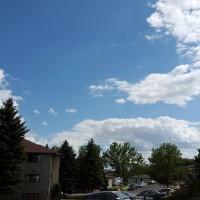 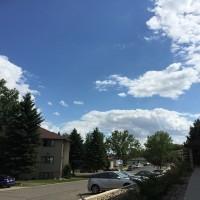 Perhaps the fairest of the tests is this “near-studio conditions” photograph of a set of Star Wars action figures. Here you can really tell the difference in lighting conditions and sharpness. 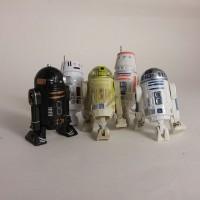 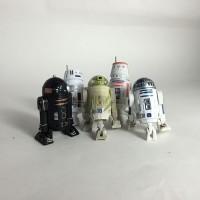 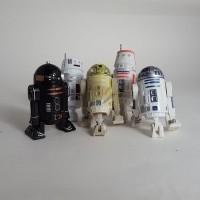 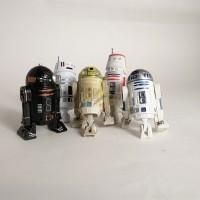 This test was a lot closer than our most recent test in which the LG G4 was the clear winner. Of course out in the wild with photos in standard conditions like those shown above, criteria for judgement is more broad.

Now that you know which photo was taken by which device (as seen in each gallery above), do you find yourself voting differently from what you voted blind?

Now that you’ve seen the order in which we’ve rated these three smartphones’ cameras in the dark, are you leaning more towards one device than the other two?

After seeing these results, which device would you choose on the spot, right this minute?

Be sure to see our reviews of each of these devices in the timeline below, and let us know what other sorts of tests you’d like us to run!