A new collaboration between digital map-makers, the OneMap Alliance, has set itself the challenge of developing a global HD map for autonomous cars by 2020. The project – which is also inviting other companies to get involved – hopes to offer automakers and other companies developing driverless vehicles a single, consistent HD map across different regions.

HD maps, or high-definition maps, have emerged as one of the core requirements as driverless vehicles get to grips with public roads. Where existing digital mapping data has core roadway information, HD maps can be exponentially more precise in their detail. That can include lane-by-lane positioning, the exact specifications of where turn lanes begin and end, and details on the gradient of the road surface in three dimensions.

Although most autonomous cars have some combination of LIDAR, radar, sonar, cameras, and other sensors to locate themselves in the road and identify other traffic, that HD mapping data is also necessary to pinpoint exactly where the vehicle is and how it will navigate to another location. No single company has been responsible for generating such maps. In some cases, autonomous car developers have been gathering the data themselves; elsewhere, third-party map providers have stepped in with higher-resolution information. 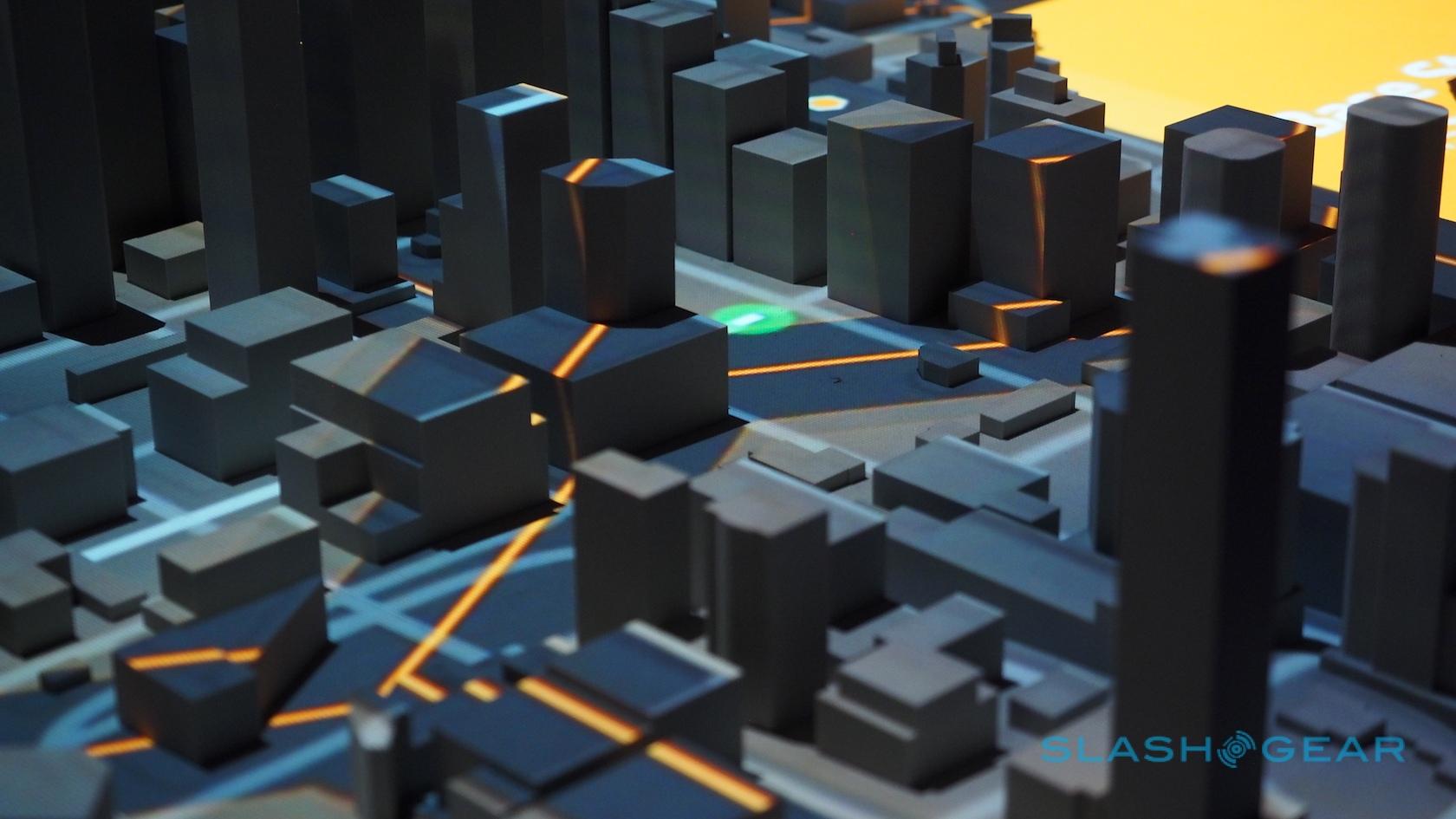 The OneMap Alliance is an example of the latter. Made up of HERE Technologies – the company formerly owned by Nokia, but acquired by a consortium led by Audi, BMW, and Daimler – together with NavInfo of China, Increment P (IPC)/Pioneer of Japan, and SK Telecom of Korea, it will combine its data into a single, harmonized form. That’s expected to be of particular interest to car companies wanting to cut out map provider and compatibility headaches.

“By sourcing from the OneMap Alliance partners, automakers get to leverage a map that is fully harmonized across regions, offering the same high quality for their vehicles in the U.S. as it does in Europe and Asia,” Ralf Herrtwich, SVP Services at HERE Technologies, said of the collaboration. “This simplified way of sourcing the map will also help reduce automakers’ development time and unnecessary costs.”

The data itself will be delivered through HERE’s HD Live Map, which the company says is already on track to cover more than 620,000 miles of roads across North America, Europe, South Korea, Singapore, and the United Arab Emirates by the end of this year. More than just a digital version of paper maps, it’s also a platform by which that mapping data can self-heal over time. Fed information from the cars actually using the roadways, it can identify lane changes or junction layout alterations, areas of roadworks, or other discrepancies between what has been mapped and what vehicles are actually encountering.

Automakers and parts heavyweights are already rising to that challenge, indeed. Earlier this year, tier one automotive supplier Bosch bought a stake in HERE, with plans to use components like the cameras, radar systems, and other sensors it sells to car companies to feed data back into the HD map’s self-healing AI.

The Alliance’s goal is that, by 2020, it will have a consistent HD map, spanning multiple regions worldwide. That will be useful not only to fully autonomous cars, but also for advanced driver assistance systems (ADAS) which will offset some of the driver’s responsibilities even if it doesn’t replace them altogether.