If you were waiting for the official deal – fully proton-packed up and everything – this is it. This is the photo that seals the deal. We knew the movie was being made – we’ve seen the leaked images. Now it’s time for the official one. The first in a long line of promotional images, we’d like to think, for the next big Ghostbusters film. This time Melissa McCarthy, Leslie Jones, Kristen Wiig, and Kate McKinnon are taking command, and it’s going to be radical.

Technically they DO have proton packs somewhere at SDCC this week for people to try on. Technically this isn’t the first time we’ve caught wind of the ECTO-1 in its new gear. In the real world, though – this is the photo that matters. 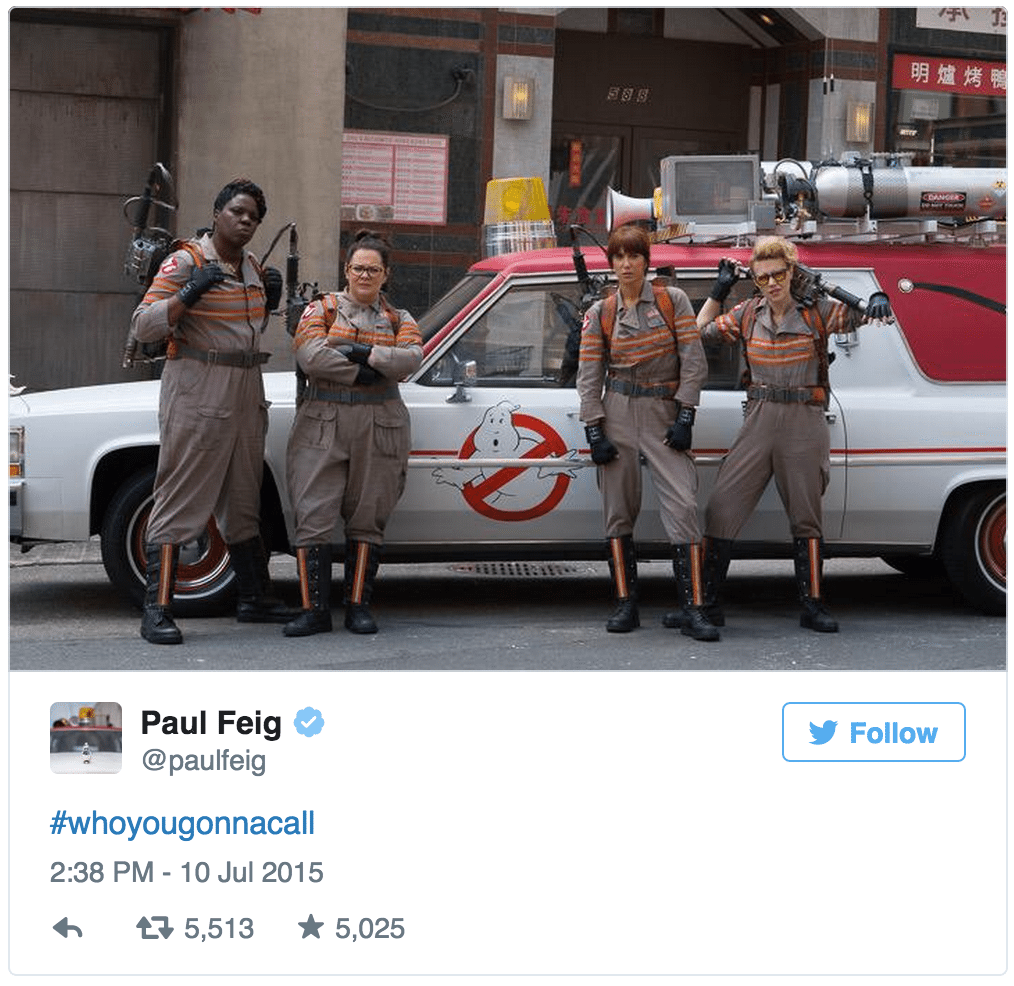 What you’re seeing here is Director Paul Feig bringing heat with an aesthetic that’s most certainly derived from the original cartoon series. Which rocks. 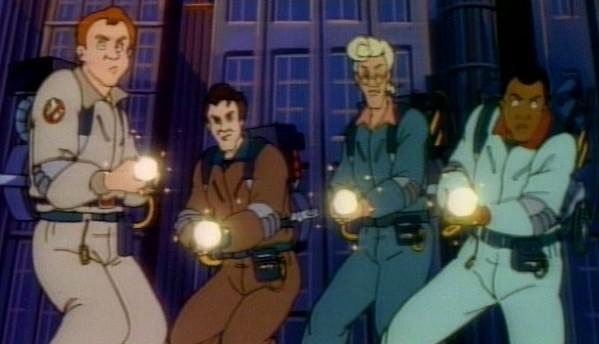 It’s supremely retro and it’s certainly going to set a fire under the bottoms of those that are already pumped up about this release. 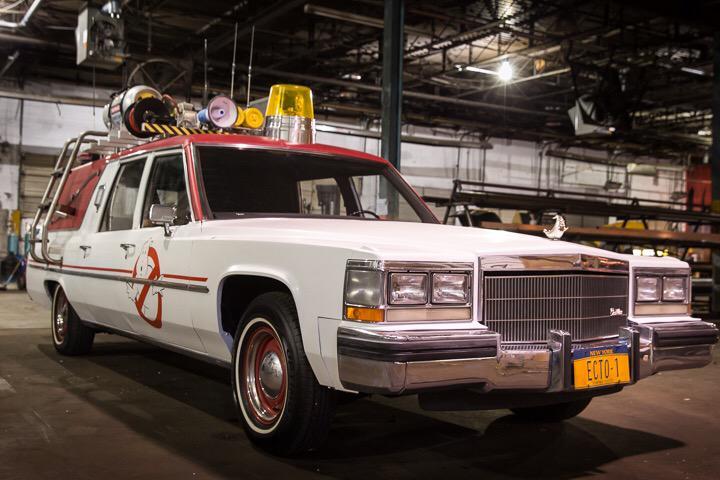 The ECTO-1 is a little more boxy than we remember – but it could just be that they’re using the LEGO set as a reference point. You never know. Have a peek at our ECTO-1 LEGO set review for good measure. 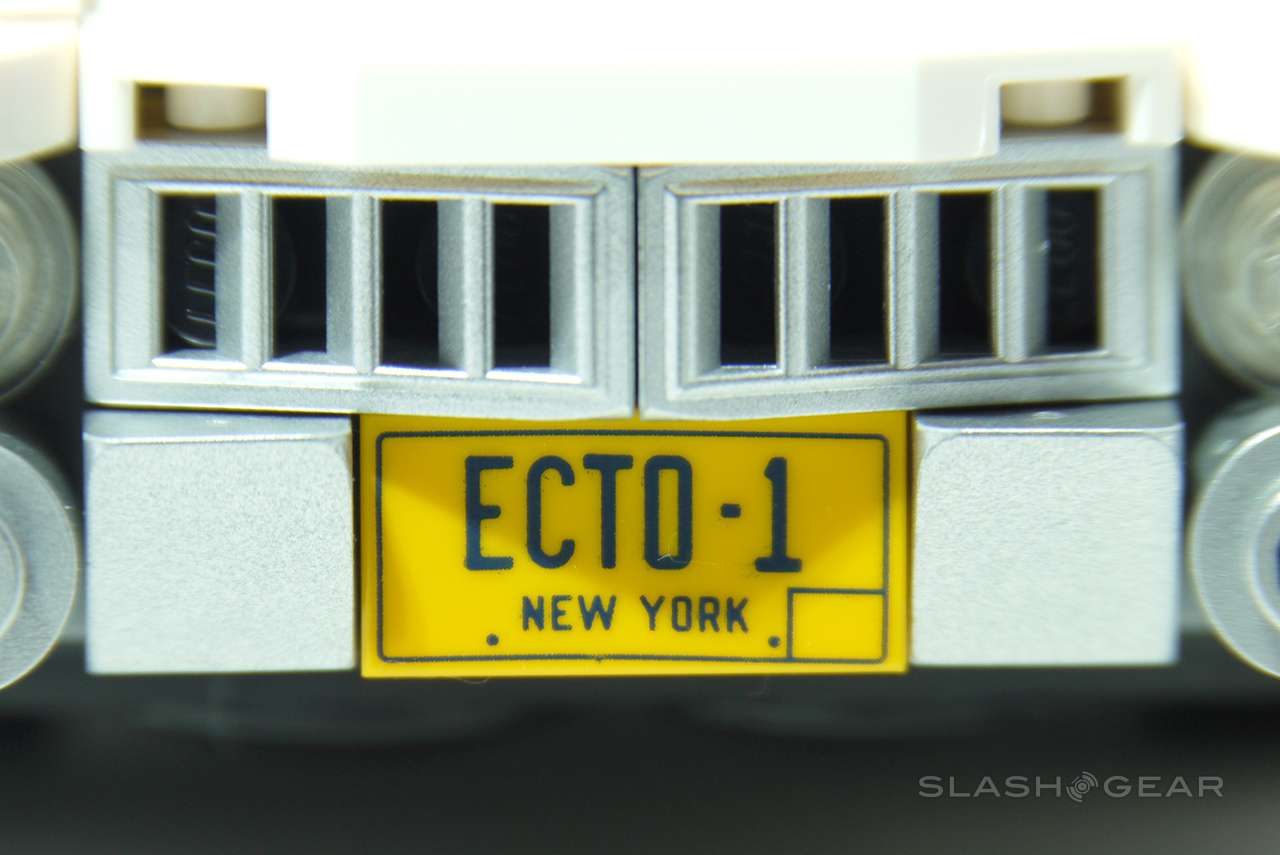