Accessory information has appeared for the Samsung Galaxy Note 7 confirming some features of the phone and a bit about the variety of colors it’ll come in on its release date. This is not the first time we’ve seen such information from the folks at MobileFun – they’re notorious for getting some of the earliest renderings of devices before reveal or release, using said images to create cases. As we’ve heard direct from the company in the past, they use sources in Asia to find schematics, then take those schematics to make cases to sell to users as soon as possible. This time they suggest they have legitimate, actually real, Samsung-official details.

We cannot currently confirm with Samsung whether or not these cases are the final release-level pieces of equipment that’ll be available with the Galaxy Note 7. The fact that MobileFun is selling the lot of them without official images on pre-order does suggest that they have SOME sort of confirmation that Samsung is officially set to have these accessories available, but we’ll just have to wait and see.

The images you see above and below depict the Galaxy S7 and/or Galaxy S7 Edge’s cases – the cases for the Galaxy Note 7 will be very, very similar.

The official cases MobileFun says they’ve gotten wind of include the following – note the similarities with the collection for the Samsung Galaxy Note 5, too: 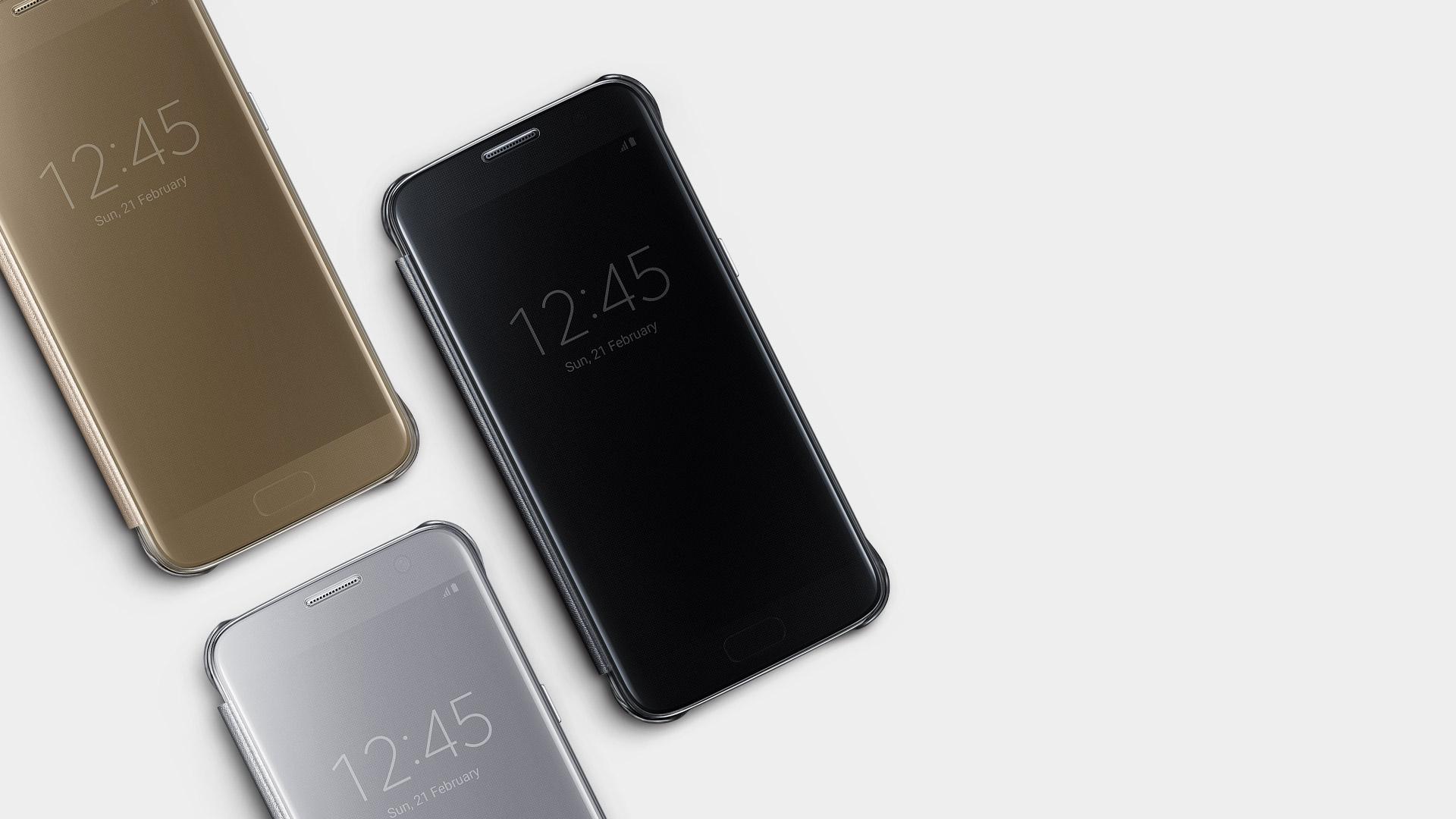 The image you see above shows the official Galaxy S7 Clear View cases from Samsung – apparently the Blue version of the Galaxy Note 7 will be joined by a blue case instead of the gray we see here. 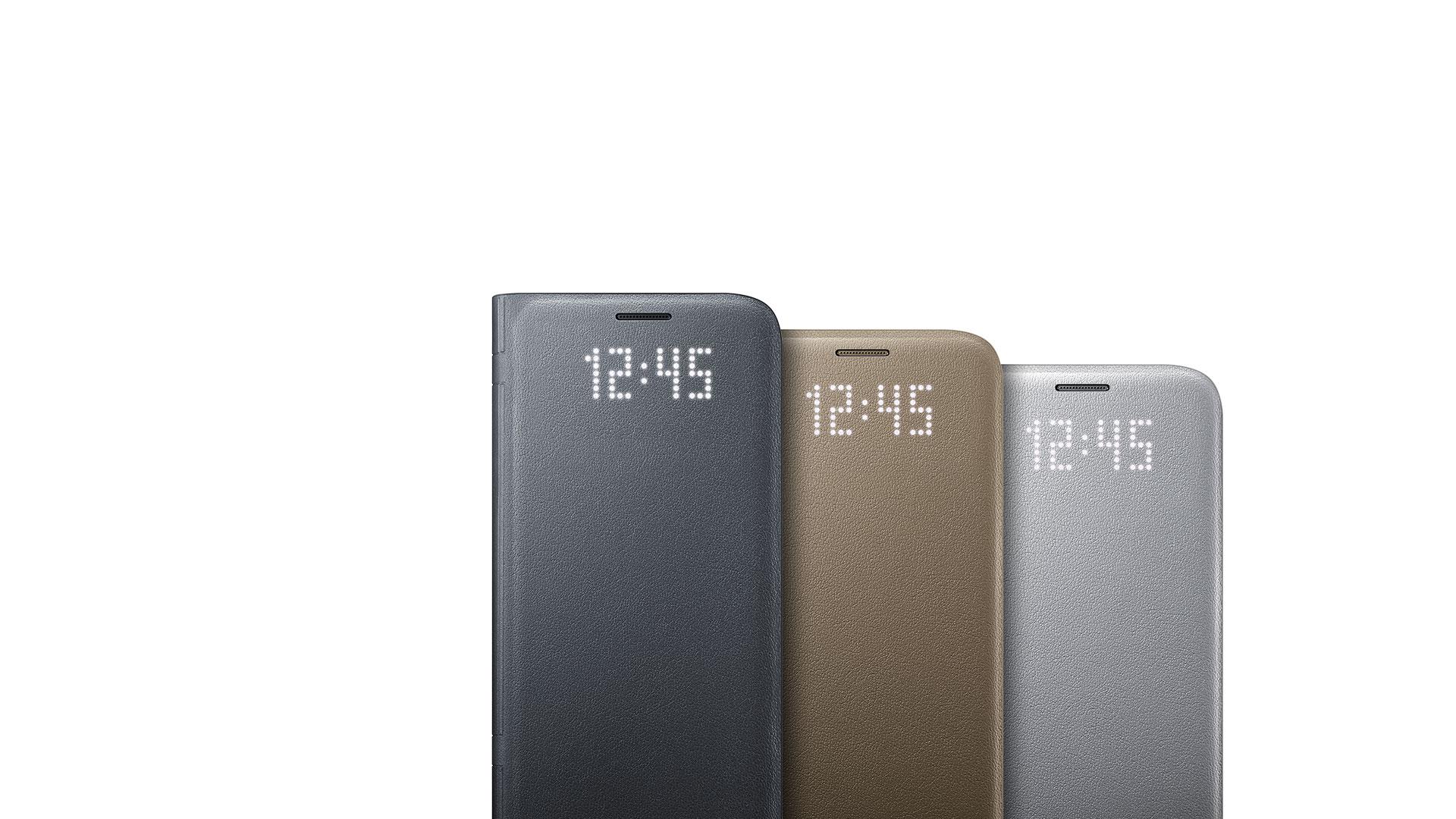 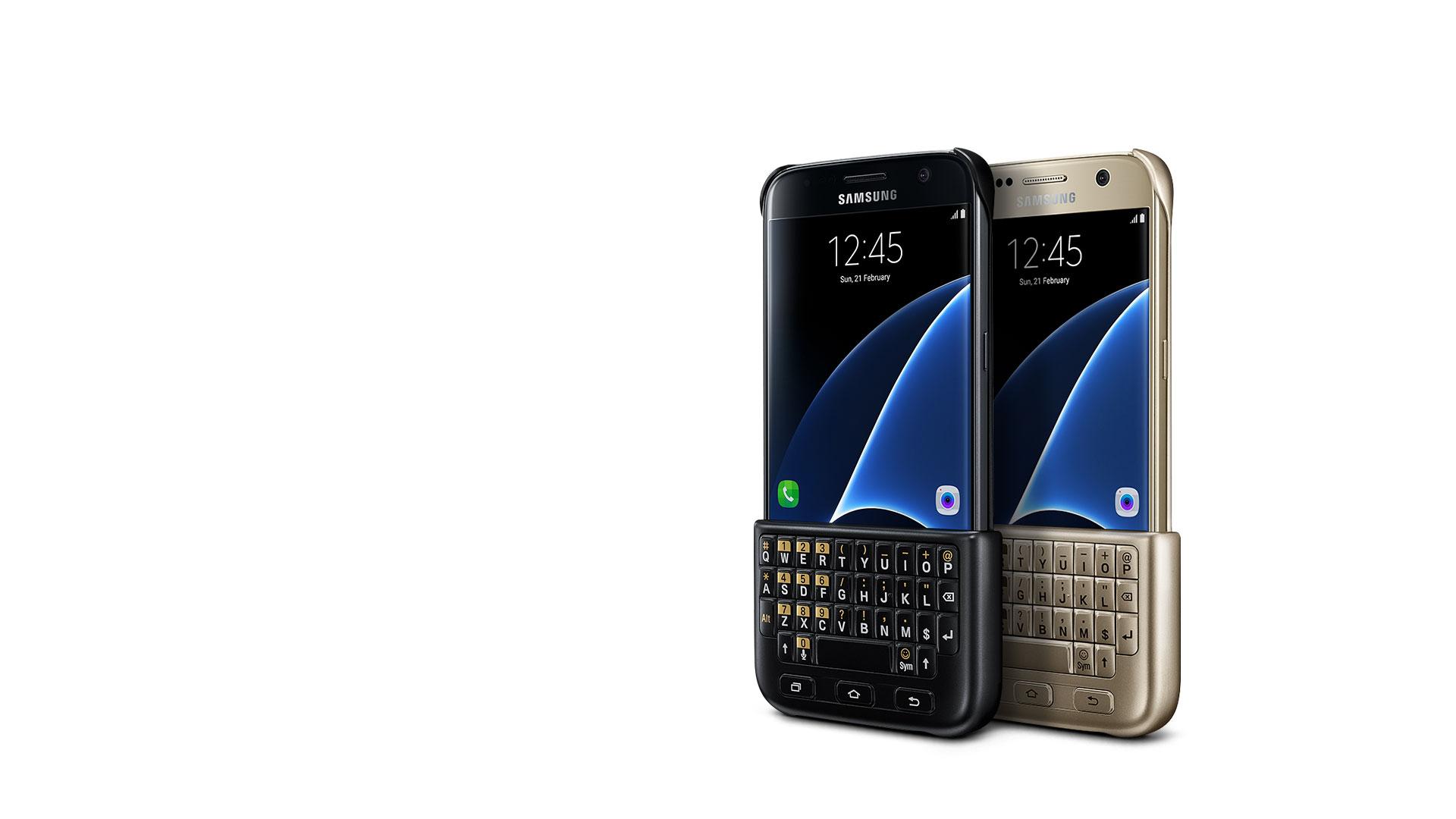 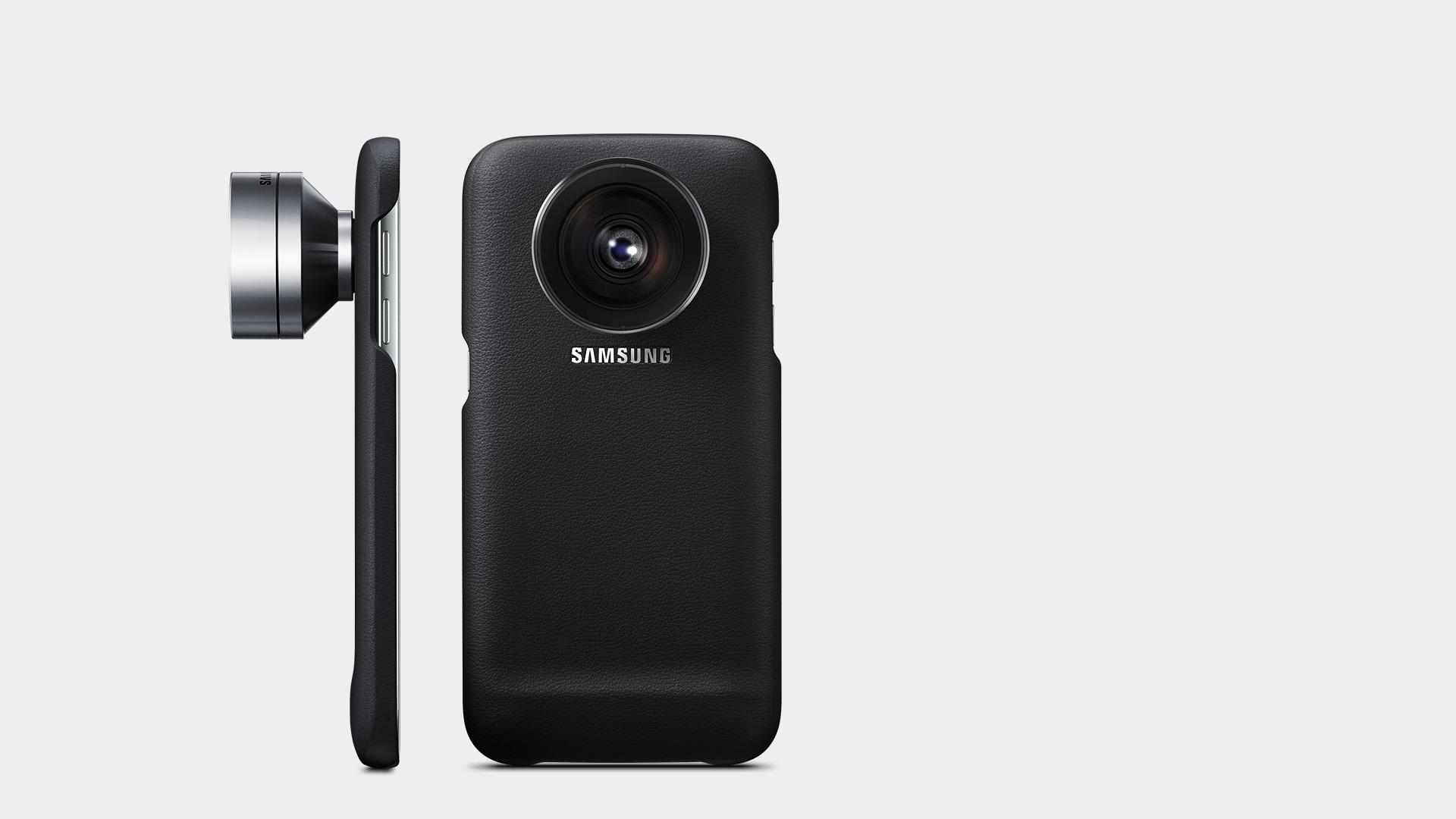 The Lens Cover will run users $109.99 USD. That’s no small fee for a case – it’ll be something like what we saw with the Lens Cover for the Galaxy S7, including the following specs:

For the full collection of details on the Samsung Galaxy Note 7’s many specifications and features, have a peek at the timeline below. We’ll be ready to roll in full on the 2nd of August – and you can catch the whole business in our Android hub when the time comes!