Oculus announced today that they’ll discontinue the Oculus Rift line of VR headsets entirely. The only current Rift device available from Oculus is the Oculus Rift S, but that’ll soon be over as Oculus focuses all its efforts on single headset: Oculus Quest 2. This does NOT mean that there’ll be no PC-based VR.

The Oculus Quest 2 can connect to a PC to work with Oculus software. Oculus Quest 2 should provide a bit of a bump over the Rift S for PC-tethered VR action, if all goes according to plan. The Rift S (released in 2019) has an LCD Display with 2560 x 1440 resolution and 80Hz refresh rate, while the Quest 2 has a Fast-Switching LCD panel with 1832 x 1920 PER eye, with variable refresh rate: 60, 72, 90Hz included. 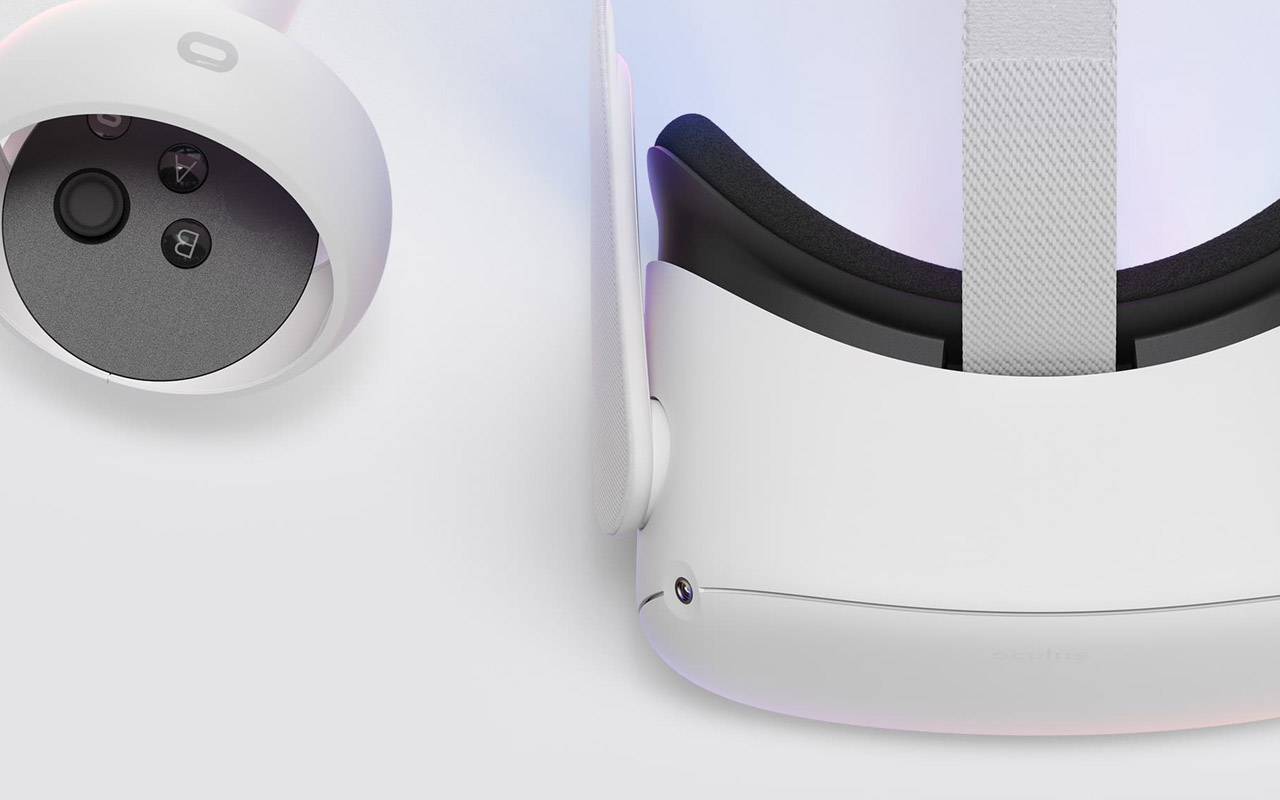 Oculus Rift S will continue to be supported by Oculus – since there’s really very little different they need to do to support this headset VS the Oculus Quest 2.

NOTE: To connect an Oculus Quest 2 to a PC to access a user’s Rift library of games and apps, they’ll need a USB-C cable. Not all USB-C cables are equally capable, but there’s a possibility you’ve already got a cable that’ll do the trick. If not, this “Oculus Link Cable” is 16FT long (USB 3 Type-C) and is ready to roll for $79 USD.