Anker revealed a wireless charging dock for the VR headset Oculus Quest 2 that, if you ask us, should have come standard. The dock looks like it was made for the device. The dock allows the user’s VR headset charging situation to be an ever-so-slightly simpler affair.

You do not need this device, but that’s not the point. When it comes to a device like a VR headset, everything about the machine is non-essential. It’s not a device you’d likely need to own to do your job, or survive in any meaningful way. It’s mostly around for fun.

As such, it falls into the same realm as a device like an Xbox, or a PlayStation. As such, the helpful nature of the dock like we re-addressed recently, makes for an engaging value proposition. 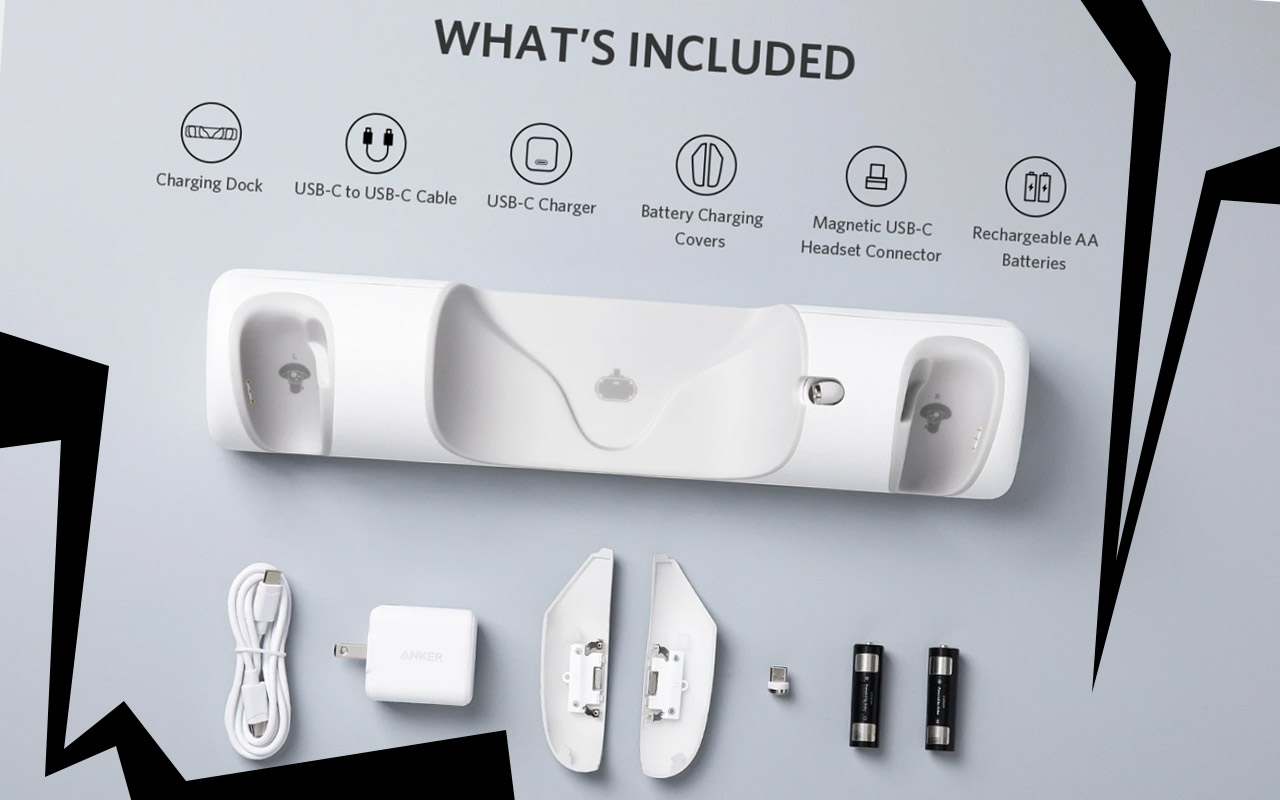 The dock also includes a part that converts the Oculus Quest 2 headset’s USB-C port into a wireless charging point. That point then touches the charging point in the dock, allowing it, too, to charge wirelessly.

If the simplicity of this setup weren’t convincing enough, Anker’s also worked with Oculus to make the device for sale at Oculus.com. That’s an endorsement worth mention. The only bit that’s less-than-thrilling is the cost.

The Anker Charging Dock for Oculus Quest 2 will cost you a cool $86.99 USD right out the gate. If you already own the headset, that cost might not be a deal-breaker. If you’re buying the headset new, right now, that’s nearly a third of the cost of the headset itself. It’s all a matter of perspective!