Today we’re taking a peek at a pair of products that’ll be ideal for last-minute gifts for gamers. Like “gamer gift guides” we’ve done in the past, this guide does not include games – at least not directly. Instead, we’re taking a quite peek at a controller and a charger for controllers – ideal for the Xbox user who already has everything else their heart could desire.

There are a number of different sorts of chargers like this out there in the world today. We’ve used several, too – with consoles in the past. This group “Fosmon” offers pretty much the same quality charge and compatibility with the latest sorts of chargers on the market that far more expensive models do – and it works.

The charger at the head of this article is the charger we’re talking about here. This model is the “Fosmon Dual 2 Max Controller Charger” and there’s really not a whole lot to it. The charger has pogo pins that reach out and touch the battery power points, which are revealed through the back of the controller. With a charger like this, you’ll very likely never need to buy AA batteries for your wireless controller again. 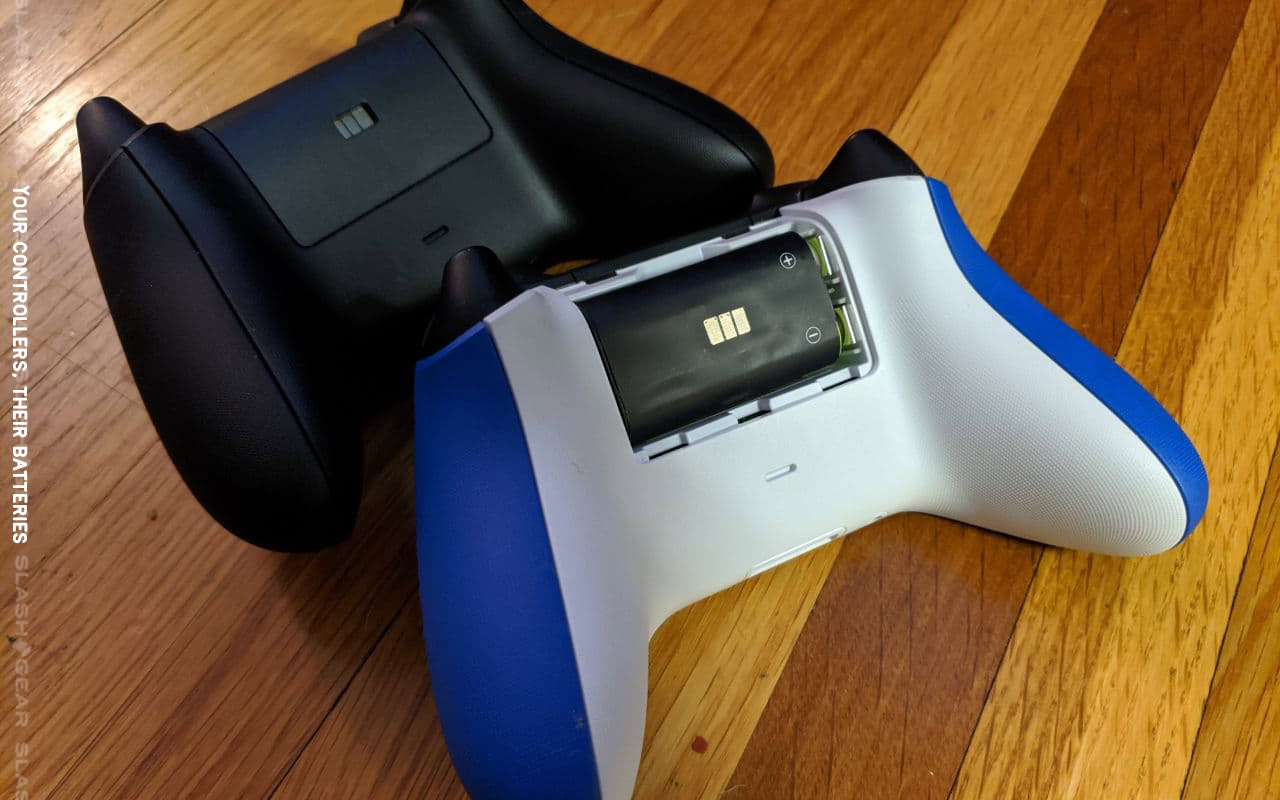 ABOVE: A pair of new Xbox Wireless Controllers with new battery packs and new battery backsides with the necessary rectangular hole to reach the charger. The battery packs (2x) and a few charger replacement backs are included in the box.

There’s a unique new color available for the latest iteration of the Xbox controller – Shock Blue. This device is an official Microsoft-made piece of equipment, and it delivers the most precise, robust, well-constructed base-level controller experience we’ve ever had. 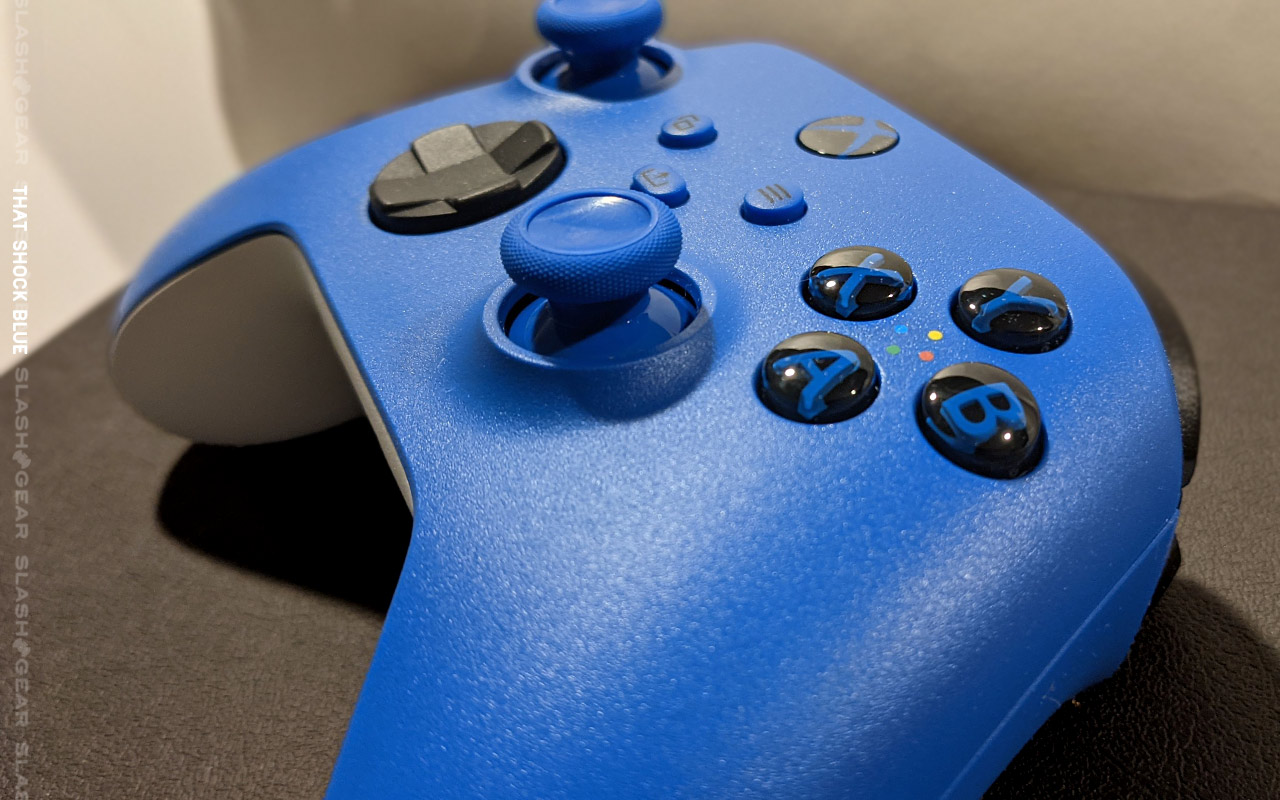 The Xbox Wireless Controller is ready to roll with the Xbox Series X and S, and works with Xbox Wireless tech for wireless gaming on a variety of hardware. That includes Xbox, Windows 10 PCs, and Android devices.

You might also want to consider grabbing an Xbox Elite Controller from Microsoft – or the first-generation controller (which should be a lot cheaper now than it was at launch.) In any case, no Xbox user ever turned down an extra controller, especially when no matter how well organized their living room is, those controllers get lost FAR too easy!