NVIDIA has revealed its latest video card, the GeForce GTX Titan Z, its new flagship with two Kepler GPUs for a total of 5,760 processing cores. Succeeding the Titan Black, the new Titan Z uses a pair of NVIDIA’s GK110, tuned to run at identical clock-speeds so that neither slows the other down. The result is an incredible amount of performance for real-time simulation and computer graphics.

Paired with the twin GPUs is a staggering 12GB of memory, for a total of 8 TeraFLOPS of performance.

NVIDIA says the Titan Z is built for 5K and multi-monitor gaming. Of course, there’s a price to pay for all that: Titan Z has a whopping $2,999 price tag.

The result, though, is the sort of processing that CGI movie studios could only dream about. NVIDIA demonstrated real-time graphics of smoke interacting with moving objects in a non-grid, freeform environment, perfect for aeronautical and car design. 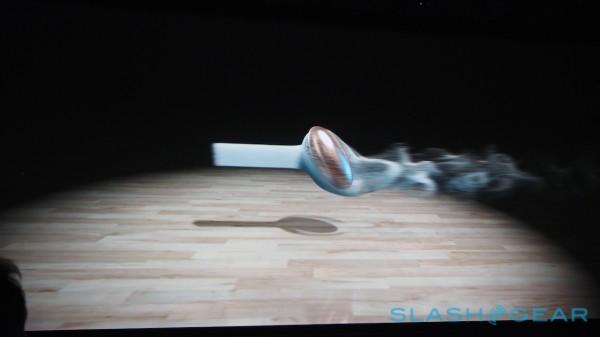 In a water demo, a real-time simulated computer graphic whale was shown diving out of water – complete with luminescent plankton and jelly-fish – and the wet results, the interactions of everything being mapped out by the Titan Z grunt. 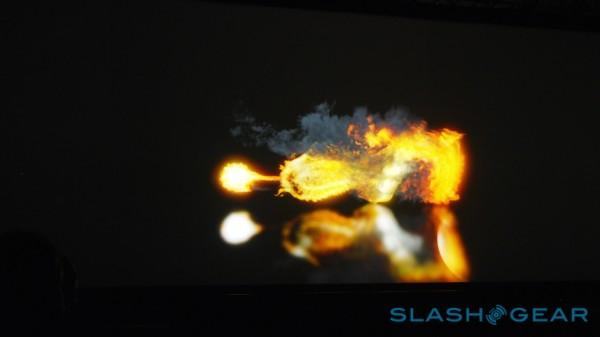 A further demo showed a virtual fire, with each of the voxels individually taught about their burn-point and then, as the virtual environment was heated, spontaneously bursting into flames. 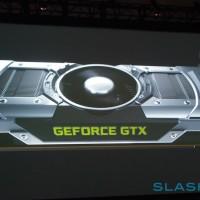 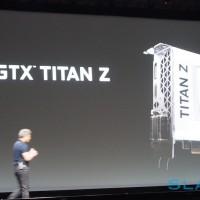 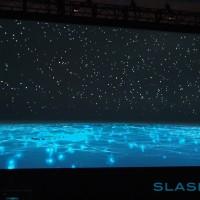 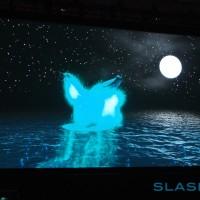 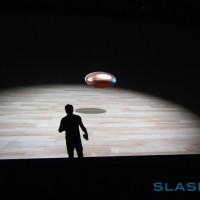 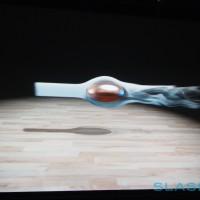 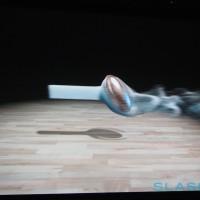 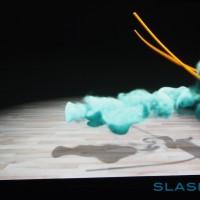 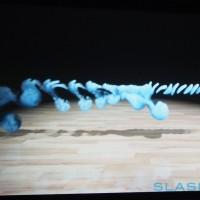 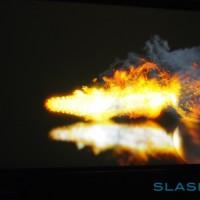 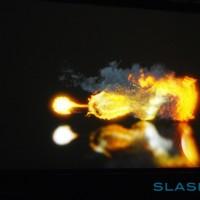 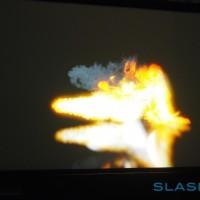