NVIDIA’s Kepler-based GeForce GTX 680 arrived this morning with no shortage of promises: faster than the Fermi GPUs of old, but cooler running and more power efficient too. According to the graphics company, the new 28nm Kepler technology can do twice as much graphical magic per watt than previous GPUs, with the ability to drive four monitors from a single card. Plenty of hyperbole, then, but how does the GTX 680 live up in practice? We’ve been crunching through the launch-day reviews; check out our summary after the cut.

If glowing praise is what you’re looking for, AnandTech doesn’t disappoint. The GTX 680 ticks their boxes for performance, cool-running and low noise output, and gets extra credit for undercutting AMD’s Radeon competition. If there’s any mark on the scorecard it’s the fact that performance – although higher than the GTX 580, hasn’t seen a significant step up, something they expect to see as the Kepler platform evolves.

Bit-Tech, meanwhile, praise the GTX 680’s performance at lower resolutions, pointing out that what could possible by memory bandwidth limitations cut down the framerate advantage over the Radeon HDT 7970 3GB when you jump from 1920 x 1080 to 2560 x 1600. Still, they conclude, “At this price NVIDIA is certainly asking some tough questions of AMD.” 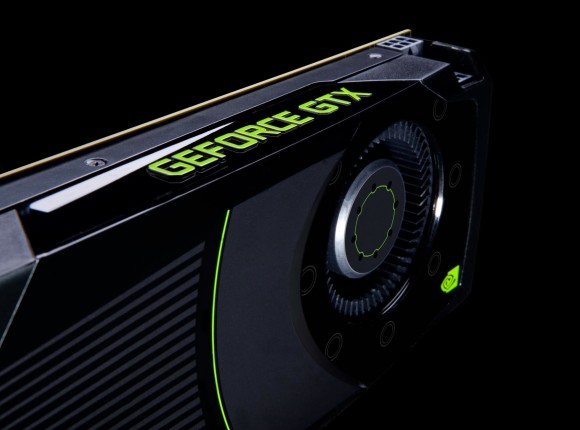 It’s an opinion shared by HardOCP, who pushed the new NVIDIA to its multi-screen limits. “We configured an NV Surround triple-display configuration and gamed on three displays from the single GeForce GTX 680” the site writes, “we wanted to be able to run at the native resolution of 5760×1200 and compare the performance to the Radeon HD 7970 … We were absolutely surprised that the GeForce GTX 680 had no trouble keeping pace with the Radeon HD 7970 at 5760×1200.”

Hexus took the overclocking potential of the GeForce to task, something made somewhat confusing since users will need to juggle frequencies and TDP targets to get the best results. Still, they managed to get their review card up to 1,250MHz core and 6,608MHz memory speeds with no apparent stability issues.

Of all the reviews, perhaps it’s The Tech Report that isn’t so convinced the GTX 680 completely ousts the Radeon HD 7970. Their testing found the NVIDIA suffered some higher frame latencies than the AMD, though the $50 price difference in RRP was enough to make them overlook it, along with the fact that “any difference is probably imperceptible to the average person.” 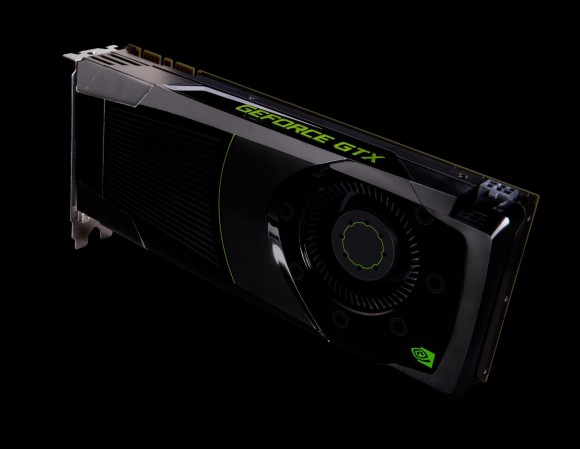 Tom’s Hardware expects AMD to take a sizable knife to the Radeon HD 7970 and 7950 pricing as a result of the competitive GeForce, predicting $100 and $50 cuts respectively. Their testing found a roughly 72-percent improvement in performance per watt versus Fermi, short of NVIDIA’s “double” claim but still impressive.

Finally, X-bit Labs takes a balanced view of the whole matter, pointing out that the real winner in the end is the consumer. The new GTX 680 is not only a solid option in its own right – and heralds a new, exciting range from NVIDIA – but it will force AMD to cut prices; fans of both companies’ products will benefit.

So, are you convinced? Let us know if you’re planning to go Kepler with your next graphics card in the comments.