Above you’re looking at what very well may be your first look at C-3PO and R2-D2 together IN the next Star Wars film*. This slide was shown at the start of the main conference keynote at GTC 2015 this week in San Jose, California.

*Not so fast – this is a real-time motion capture display from a presentation made by Lucasfilm back in 2013. Stay tuned as our full article on the subject comes to SlashGear’s Star Wars tag portal this week.

“This kind of performance boost gives our artists a necessary edge to realize their creative vision.” 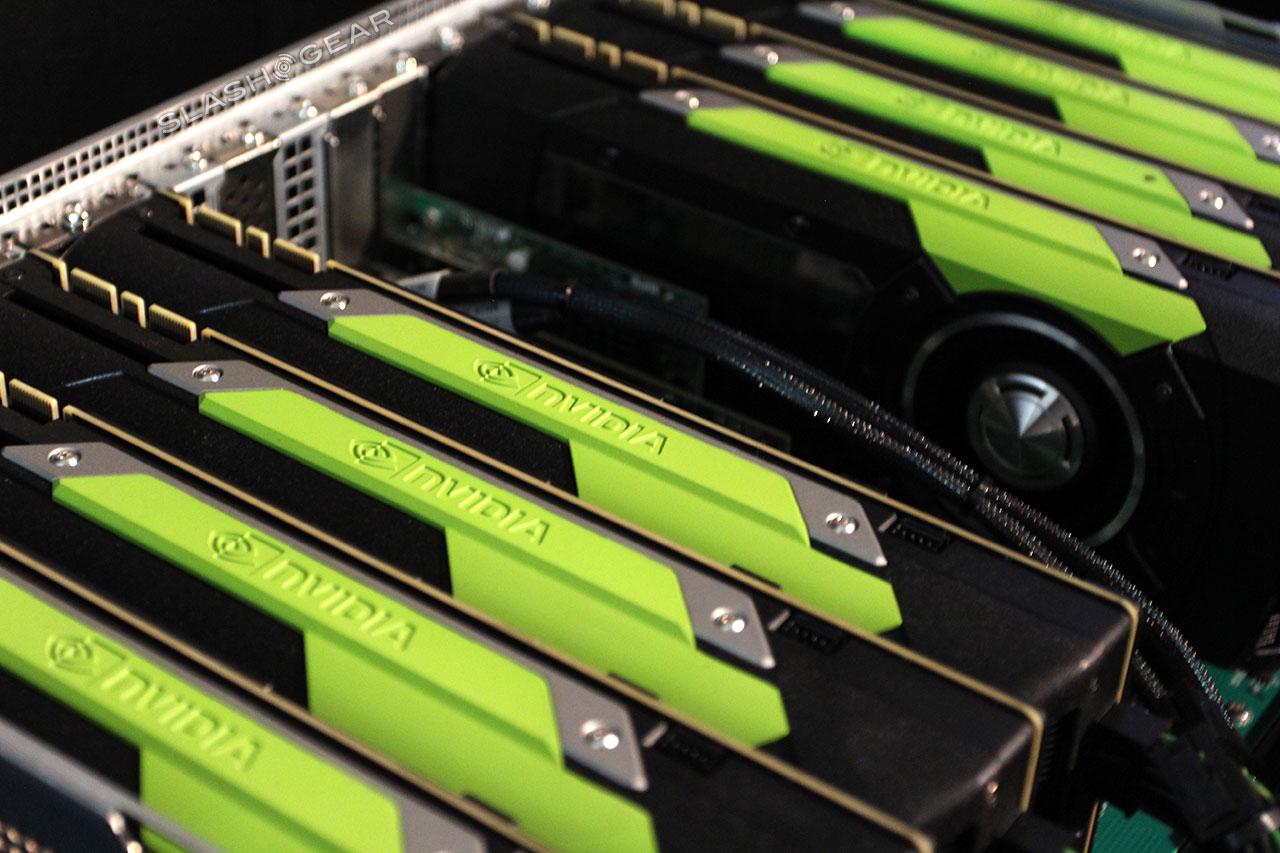 You can see our first article on the NVIDIA Quadro M6000 from earlier this week for additional details.