This phone is one of a new breed of smartphone – one where the manufacturer isn’t afraid to release major features before Apple or Samsung. Even though many brands cow down to major players in the smartphone game, nubia’s got a few features that we’ve never seen before – not in this form. One is ICE.

The nubia system called ICE includes dual heat pipe and convection cooling. Both of those features are inside the nubia Red Magic Mars. Because this phone is a monster and does not fit any mold for any device made before – to a degree. There is of course the original nubia Red Magic – another strange gaming-aimed phone that must’ve done well enough to inspire the creation of a followup phone less than a year after the initial unit launched! 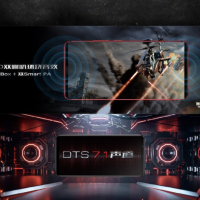 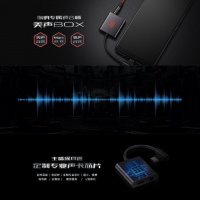 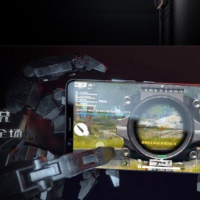 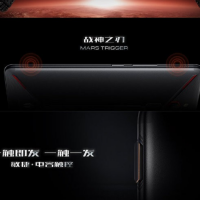 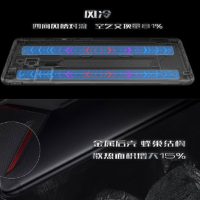 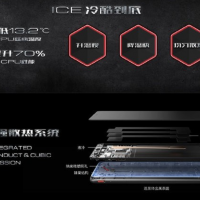 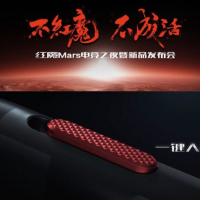 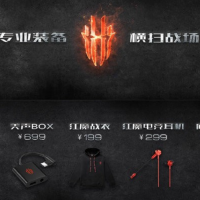 The Red Magic Mars has a 6-inch IPS LCD display with 1080 x 2160 pixels across its face. There’s a “4D Shock” feature inside that provides next-level haptic feedback. This phone rolls with DTS 7.1 audio with stereo speakers. The “shoulder pads” mentioned are touch-sensitive areas at the side of the phone (or top of the phone, in landscape mode). These are called “Mars Triggers” by the creator of the phone.