Tech startup and would-be gadget world disruptor Nothing has revealed its first product, with the Nothing Ear (1) hoping to shake up the wireless ANC earbud category. Teased by company founder – and former OnePlus chief – Carl Pei for months now, the new earbuds pair an unusual semi-transparent design with audio features typically associated with more expensive rivals.

Though they make use of transparent plastic – so that you can see some of the guts inside – the Ear (1) buds aren’t exactly subtle. Large rectangular sections sit in the ear, with a stem hanging down from that. They’re sweat and water splash resistant. 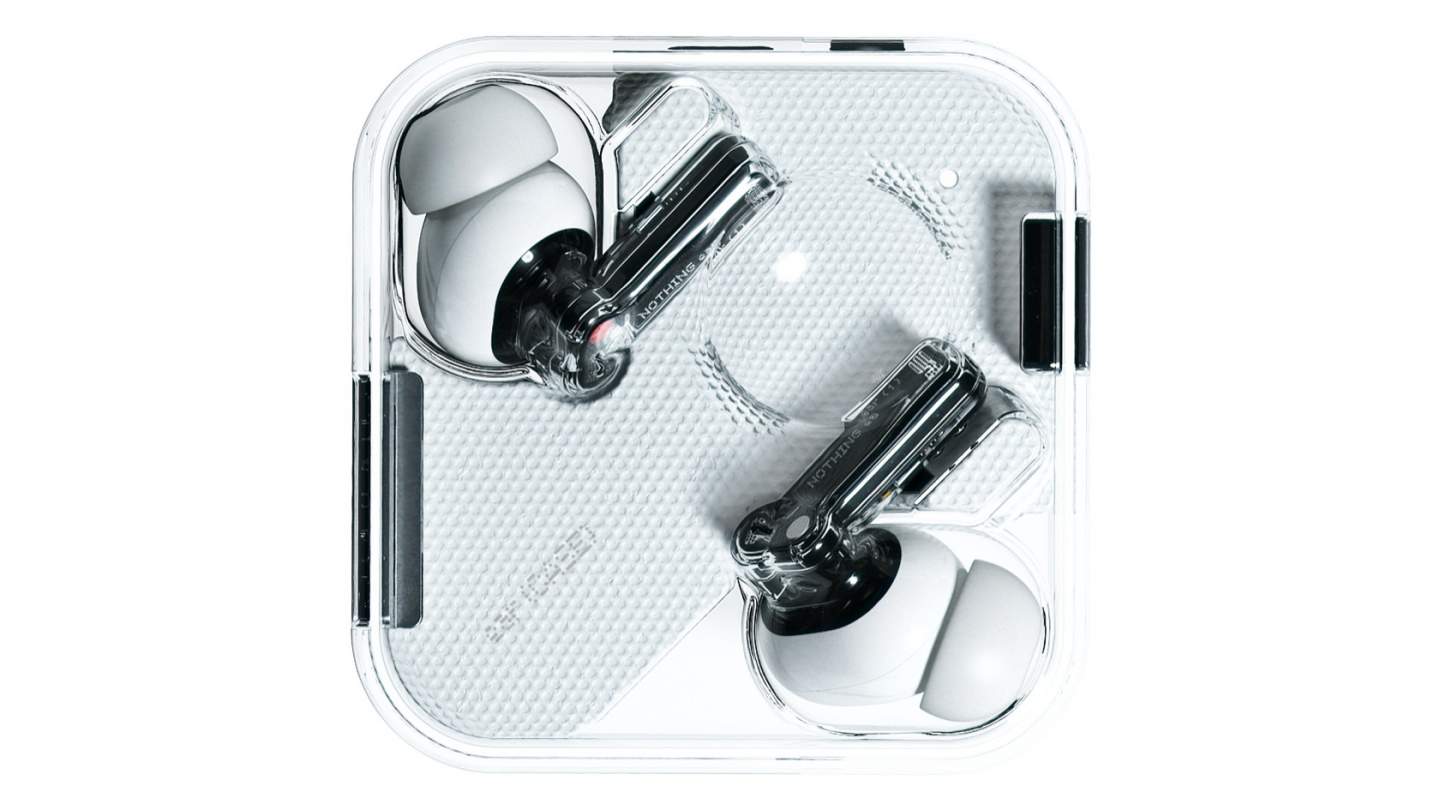 Despite the size, they’re lightweight: 4.7 grams per earbud. AirPods Pro are 5.4 grams per earbud, while Sony’s WF-1000XM4 are 7.4 grams apiece. Nothing finishes the right earbud with a splash of red to make it easier to spot which goes on which side, and the company includes three sizes of customizable silicone ear tip.

The buds themselves have 11.6mm drivers, tuned by Teenage Engineering – a company better known for its unusual synths and music equipment. They connect via Bluetooth 5.2, and include EQ adjustment using the Ear (1) app. There’s also in-ear detection and fast pairing support. 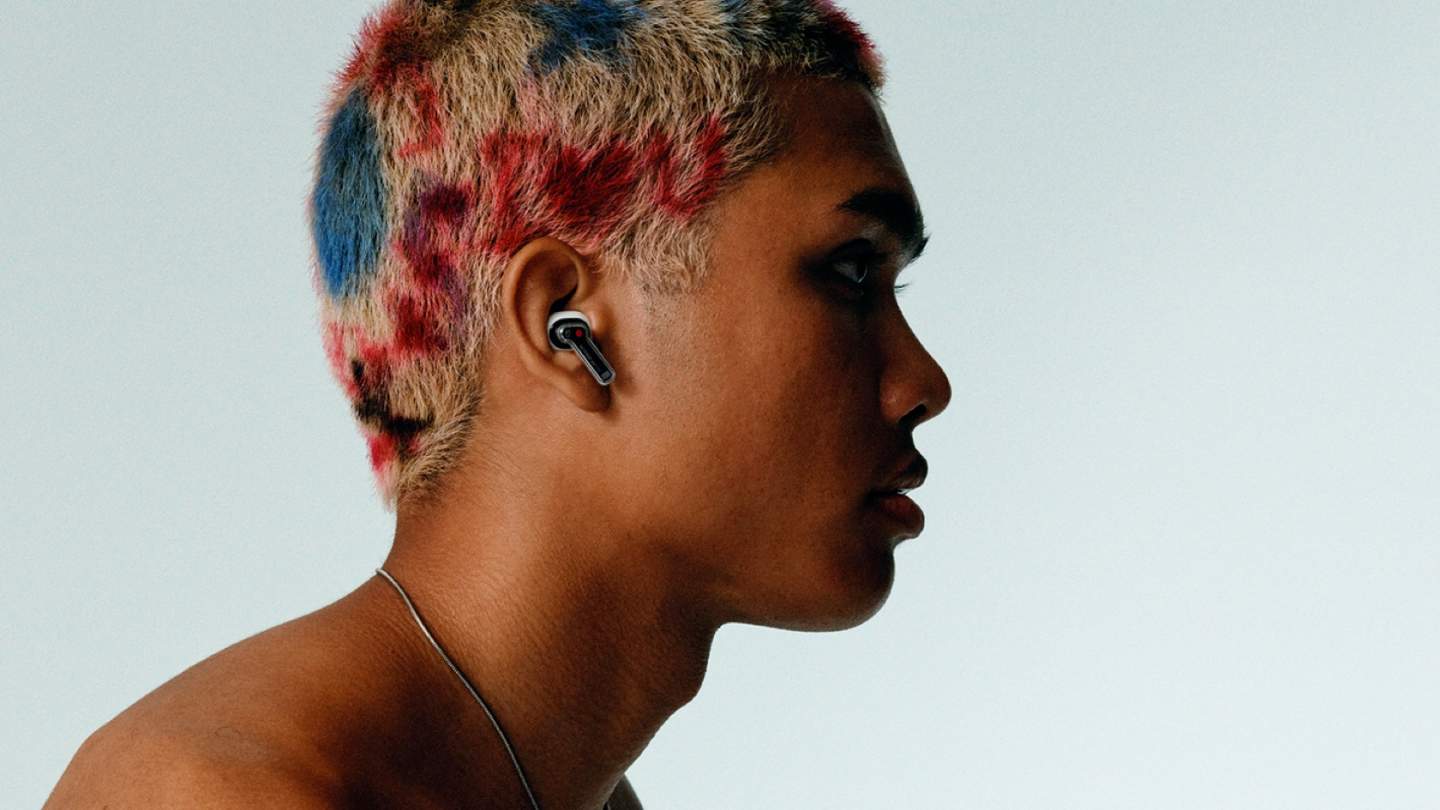 For the active noise cancelation, there are three microphones involved and different settings depending on how much of the outside world you want to make it through. Light mode offers moderate noise cancellation, Nothing says, while Maximum mode cranks it up as high as it will go. Transparency mode allows a blend of outside sound through, useful for when you’re in an office or on a busy street and need some situational awareness, while the Clear Voice technology promises to cut background wind noise and more during calls. 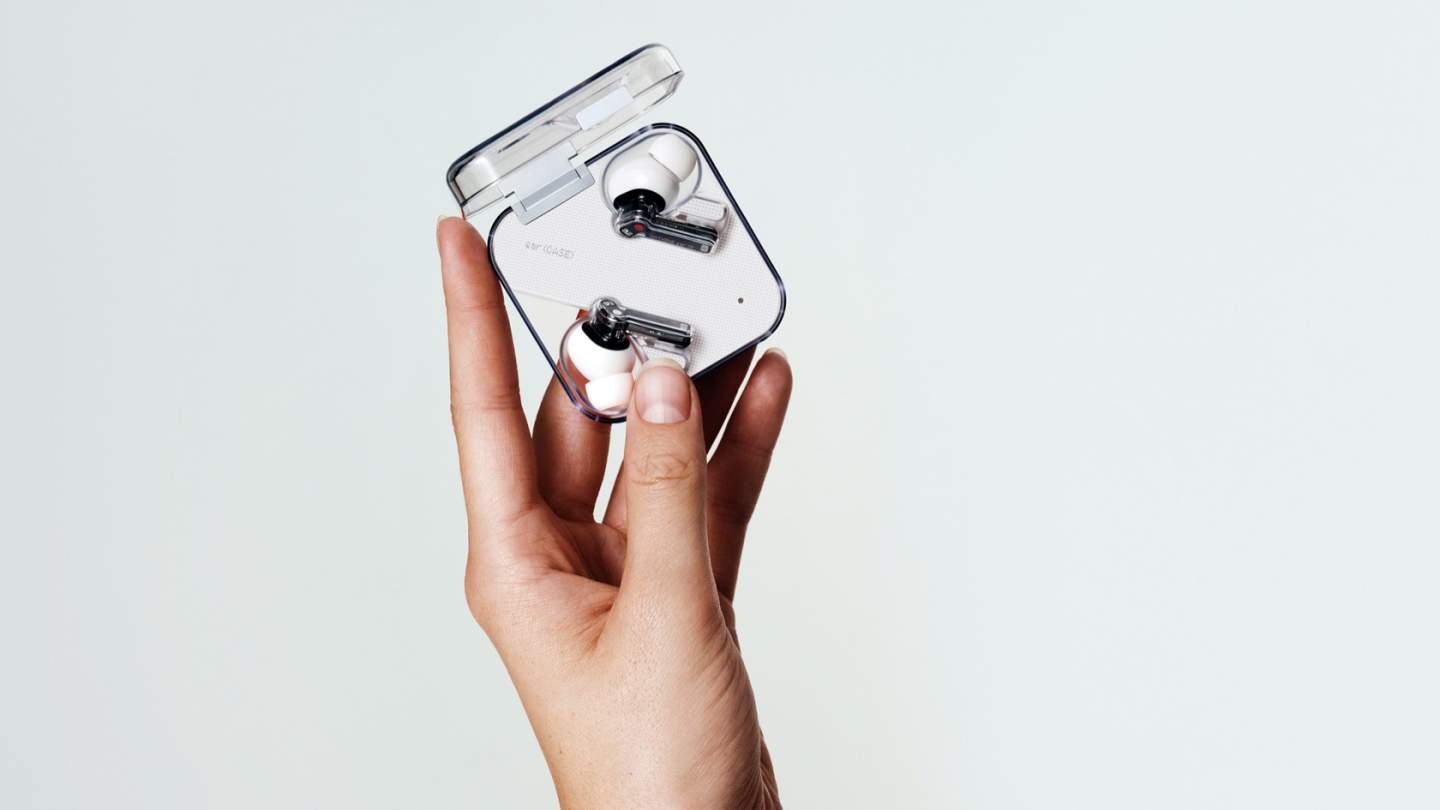 As for battery life, there’s up to 5.7 hours on a full charge of the earbuds. The case can add up to 8 hours of playback time in 10 minutes, Nothing says, and take total listening time to up to 34 hours. It itself charges via Qi wireless.

Clearly, Nothing has some high-profile support. Founder Carl Pei is obviously best known for his work with OnePlus, while investors like Casey Neistat have a strong following on YouTube. All the same, the earbud space is one of the most competitive in tech at the moment, and it takes a lot more than compelling personalities to stand out. 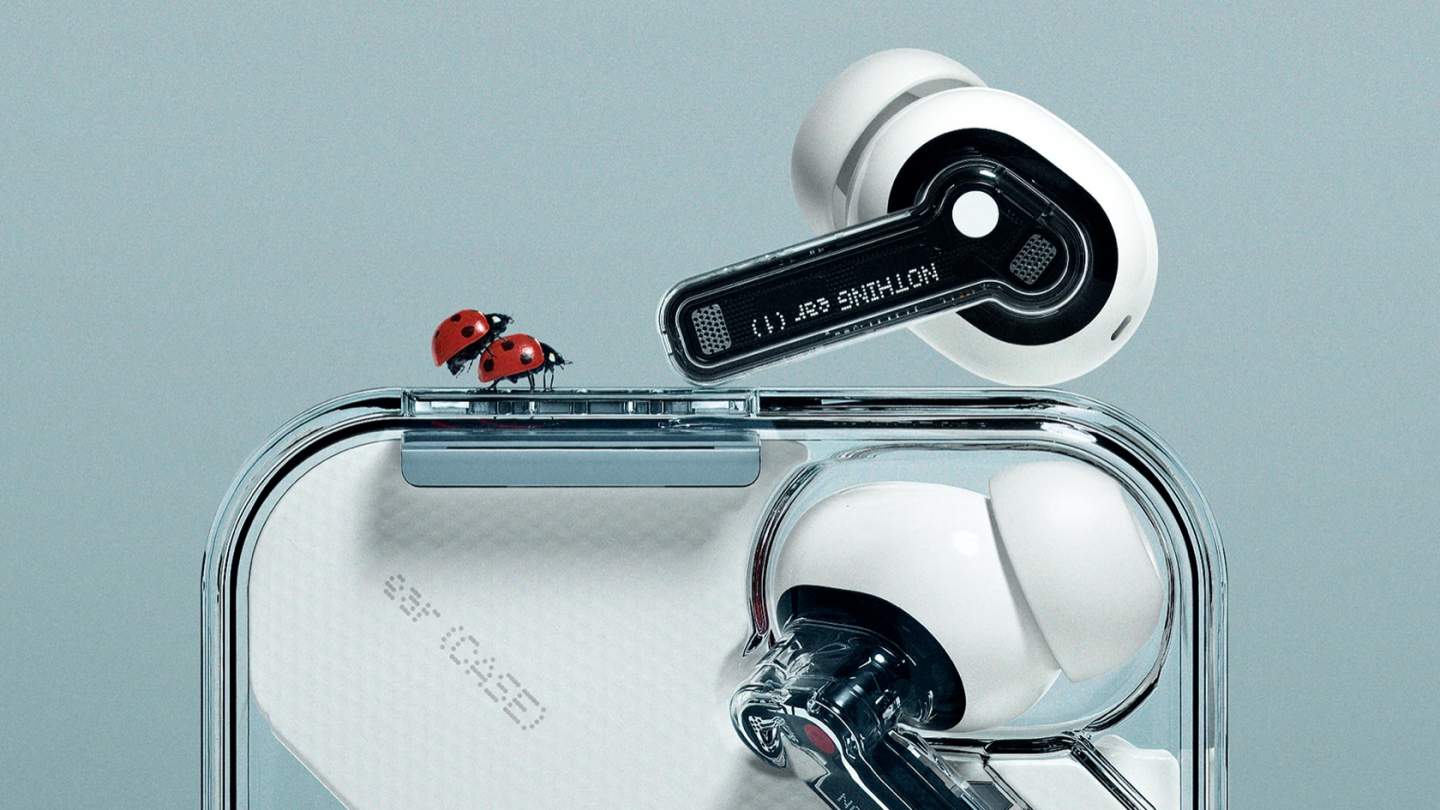 On the one hand, well-known brands like Apple and Google have their own wireless earbuds; Bose, Sony, and others have been cornering the market in high-end active noise cancellation. No longer is that tech exclusive to the most expensive models, however, with numerous options from Jabra, Amazon, Samsung, and many more that cater for pretty much every price point right now. If you’re willing to sacrifice having a known brand, there’s even more, even cheaper fare.

Nothing’s pricing, at least, is aggressive. The Ear (1) earbuds will be priced at $99/£99 when they go on sale from July 31, 2021 in limited numbers. From August 17, meanwhile, they’ll be more broadly available in 45 countries and regions, including the US, UK, and Canada.