This week a North Korean diplomat denied the hacker attack suspected of being launched by Pyongyang late last month. North Korea has been a primary suspect for the attack since it was launched. Before the attack, North Korean government officials denounced the Sony-made film “The Interview” on grounds that it made light of a proposed assassination of their leader, Kim Jong-Un. An anonymous source has come forth to suggest that United States National Security still considers North Korea a primary suspect in this matter.

Word comes from Rueters where their “U.S. national security source” spoke on condition of anonymity. This source suggested that North Korea is not the only suspect under investigation for this Sony hack.

Meanwhile another anonymous source, this one a New York-based North Korean diplomat, spoke with the Voice of America broadcast network on the matter, saying “my country publicly declared that it would follow international norms banning hacking and piracy.” He also suggested that this hacking allegation was “another fabrication targeting the country.” 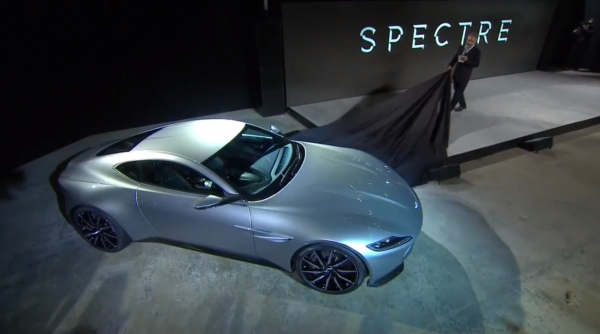 Sony appears to be on-track for releases of films – even films leaked as a result of this hack – and went on to announce their new James Bond movie SPECTRE this week.