Apple may not have been able to figure out AirPower, but that isn’t stopping Nomad from making a wireless charging pad that promises to top up your phone regardless of where you set it down. The Nomad Base Station Pro debuts Aira’s FreePower technology, which removes the need to precisely set down a Qi-compatible gadget on a charging pad.

If that sounds familiar, it’s because it’s just what Apple said AirPower would do when it unveiled the charging mat alongside the iPhone X two years ago. Traditional wireless chargers, the Cupertino company pointed out, required you to carefully position your device atop the coil. AirPower, though, would be smart enough to recharge up to three devices regardless of positioning. 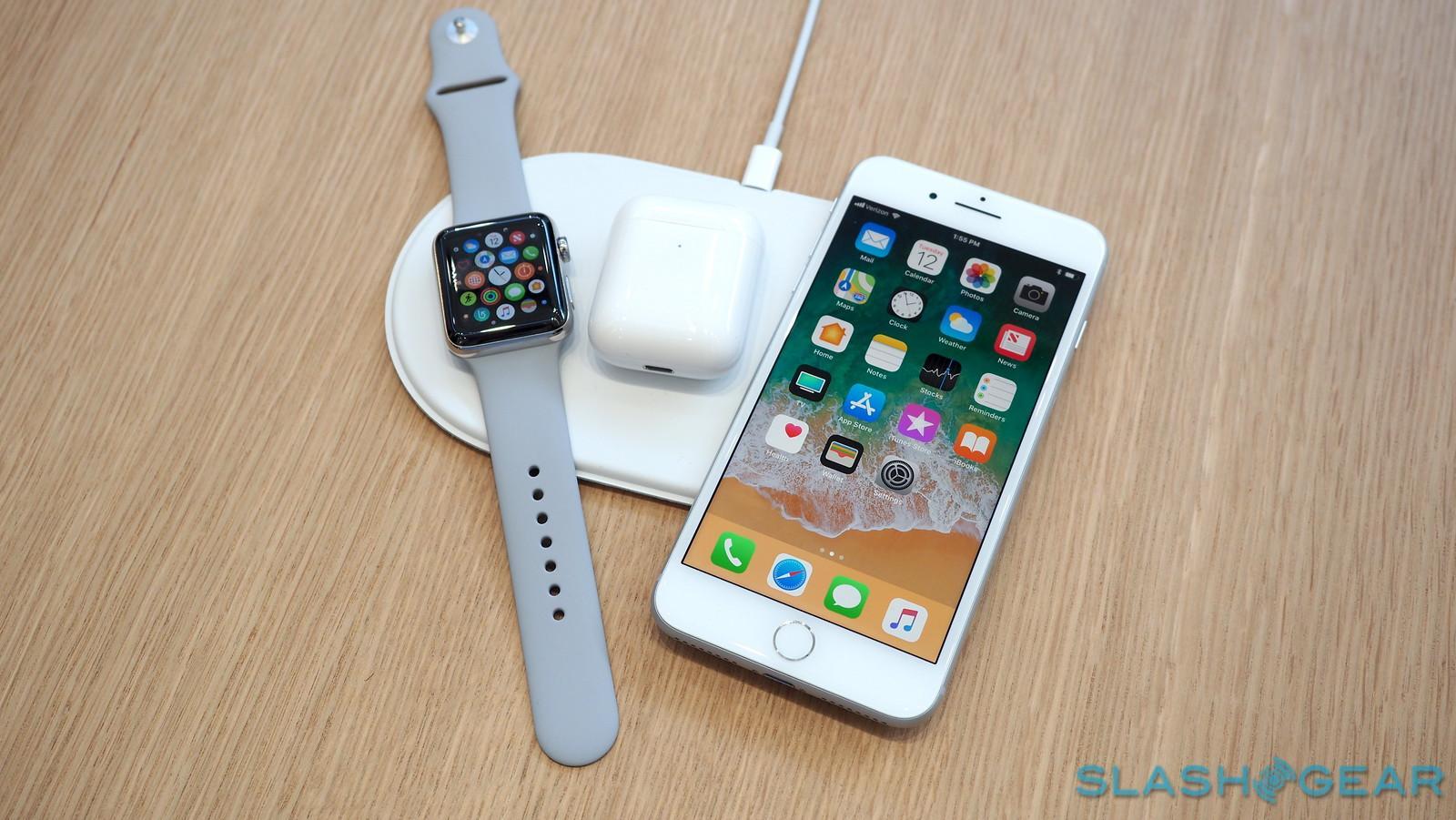 That was the theory, anyway, but reality proved a far trickier thing to achieve. After failing to appear on store shelves, even as the iPhone X was replaced by the iPhone XS, AirPower was finally cancelled in March of this year. “After much effort, we’ve concluded AirPower will not achieve our high standards and we have cancelled the project,” Dan Riccio, senior vice president of Hardware Engineering at Apple, confirmed at the time.

Since Apple conceded defeat with AirPower, we’ve seen a few multi-device charging mats that promise similar functionality. While they may look like Apple’s design, however, they’ve not operated in the same way. Instead, such pads simply combine two or more regular, individual charging coils into a single housing. 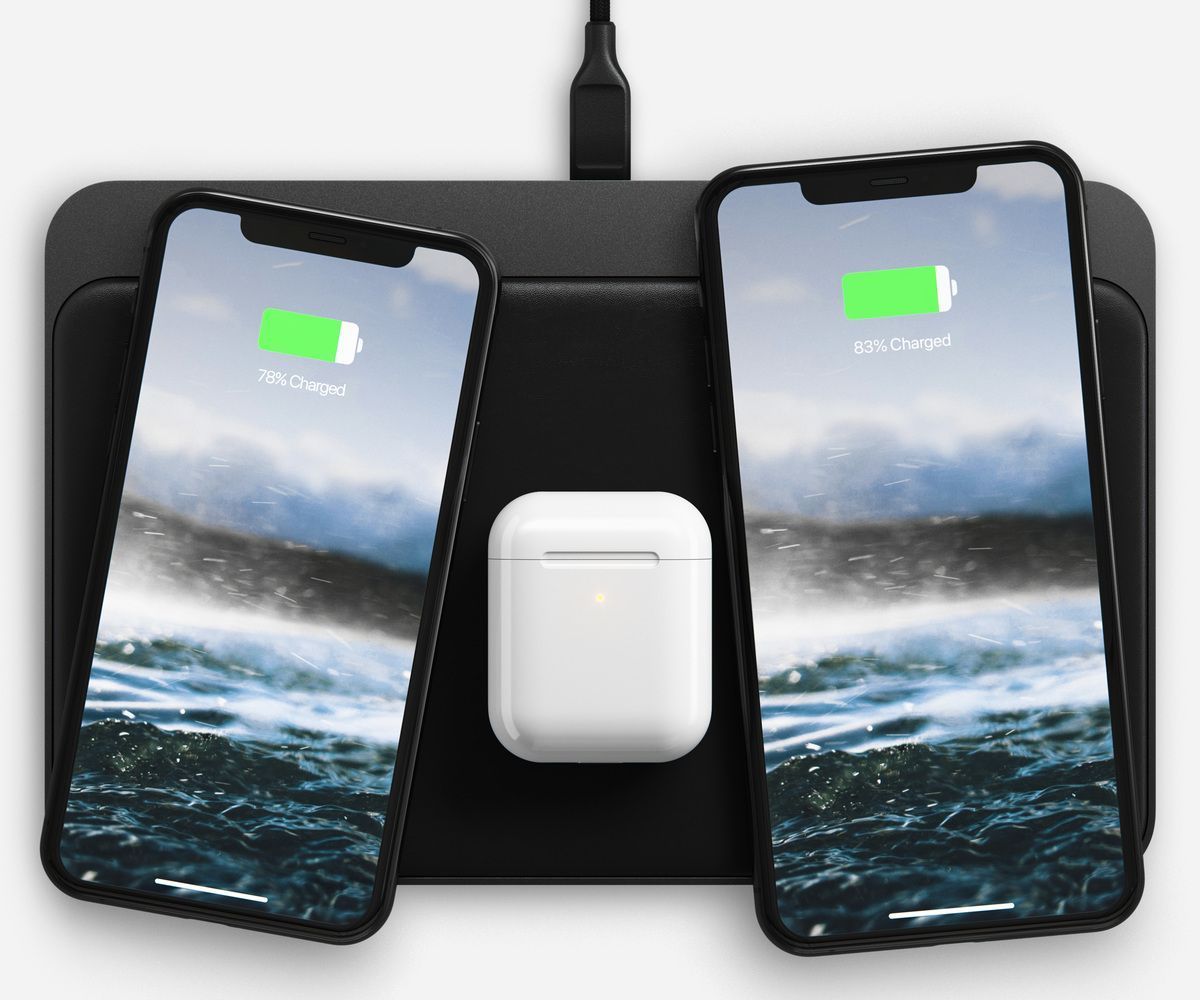 That means you can’t just drop a device anywhere on the surface and expect it to charge, but Nomad claims you’ll be able to do just that with the Base Station Pro. It says it’s using an 18 coil matrix that covers the whole top surface of the rectangular pad. Put up to three devices down and FreePower will figure out where it is, what charge it can support, and begin recharging it. 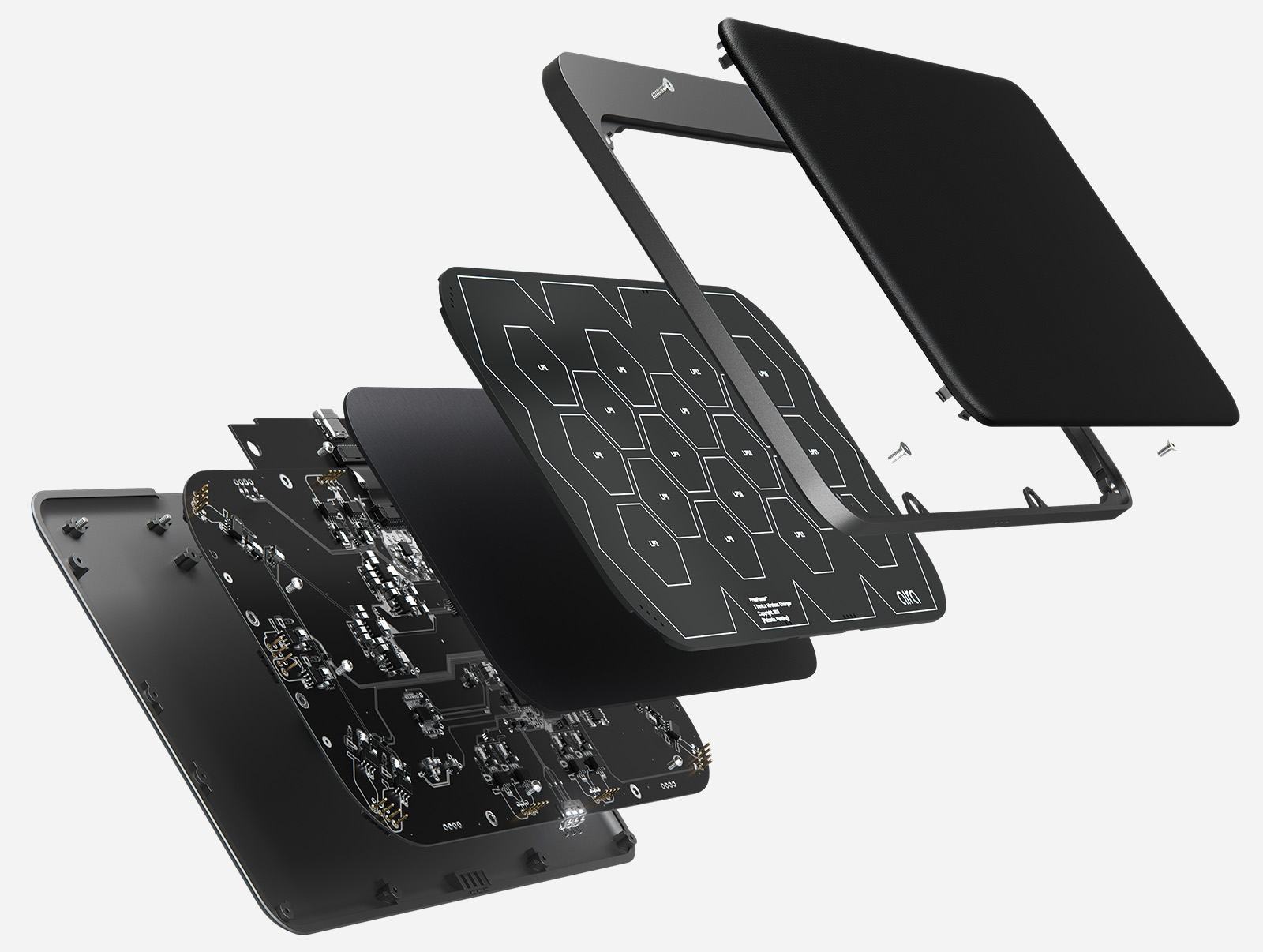 FreePower is the handiwork of Aira, and uses an array of hexagonal coils that cover the pad’s surface. That wireless power coil matrix, the company says, combines with circuits and algorithms running underneath, to “rapidly find and track the device.”

“As more devices are placed on the FreePower surface,” Aira adds, “additional Sweet Spots are formed, allowing everything to charge simultaneously. If a charging device is moved across the surface, the Sweet Spot follows, providing a fluid and natural charging experience.” 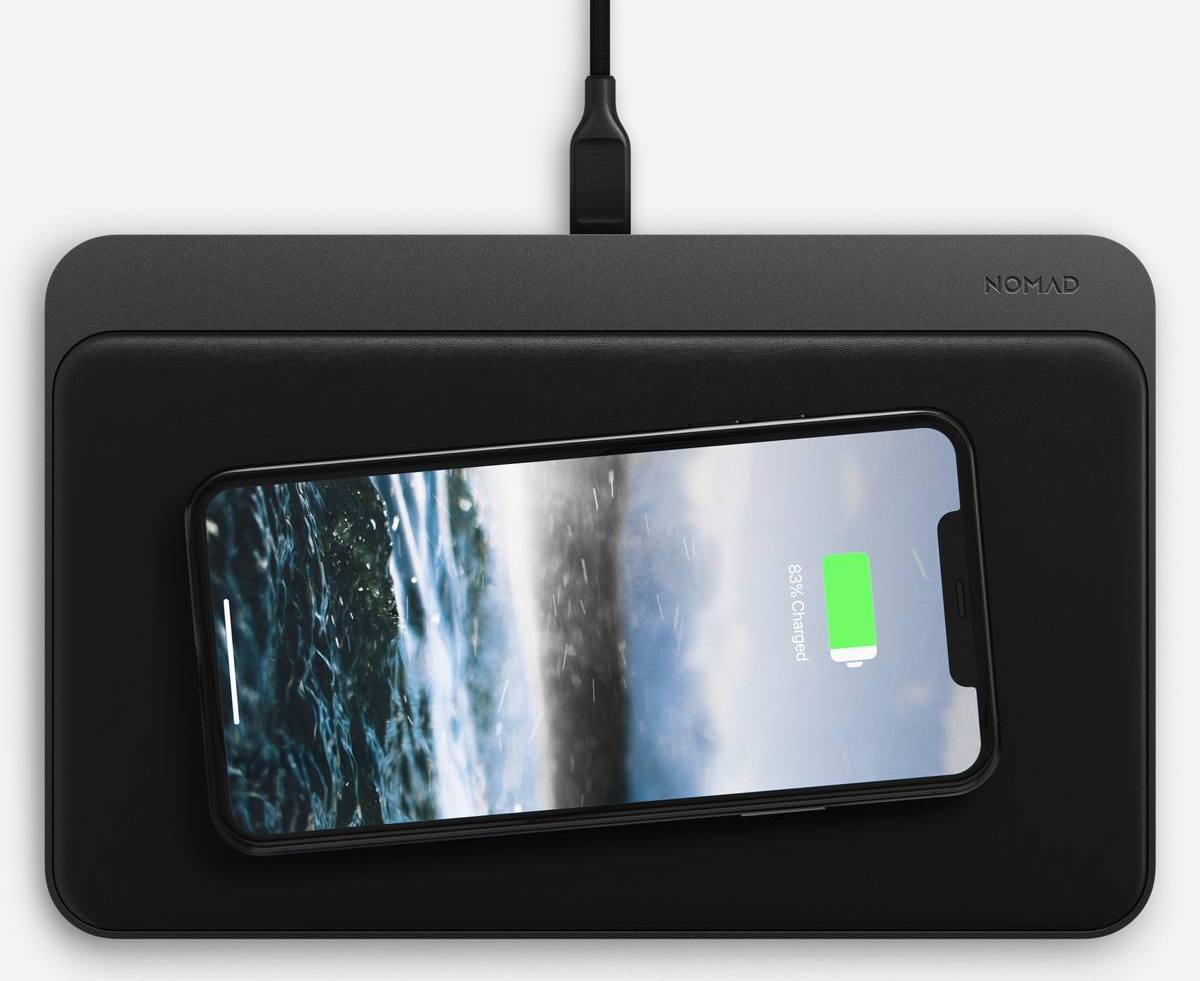 Multiple gadgets can be charged simultaneously, as long as they’re Qi compatible, and FreePower is smart enough to recognize what sort of power each requires and adjust accordingly. Nomad’s Base Station Pro has been in the works for two years, the companies say, wrapping FreePower in an aluminum casing with a leather top surface. 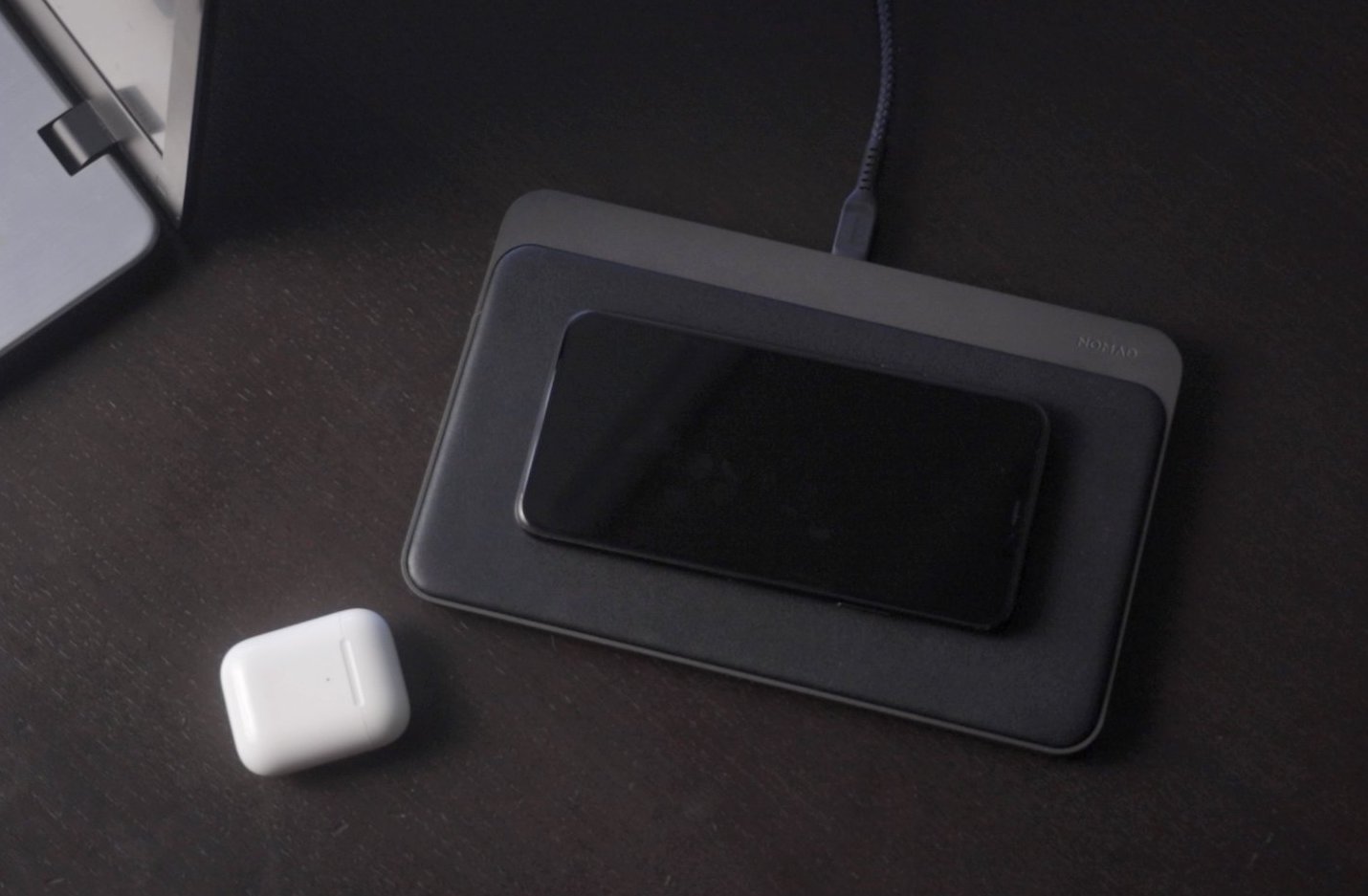 As for pricing and availability, details are being played close to the chest right now. Nomad Base Station Pro will apparently go on sale in late 2019, but how much it will set you back to put one on your desk remains to be seen.