Nokia has partnered with Fatboy on a wireless charging “pillow” for the new Lumia 920, a compact docking platform to rejuice your Windows Phone 8 handset. Meanwhile, Nokia has also partnered with Virgin Atlantic, Coffee Bean, and Tea Leaf, which will see the “pillow” included in Virgin lounges and embedded into tables at the drinks chains.

Nokia has jumped in with the Qi platform for its charging system, which will mean the company’s system will be compatible with other Qi-based systems from other manufacturers. They’re still relatively rare, however, so Nokia is obviously hoping that it can kickstart the wireless charging industry as a whole. 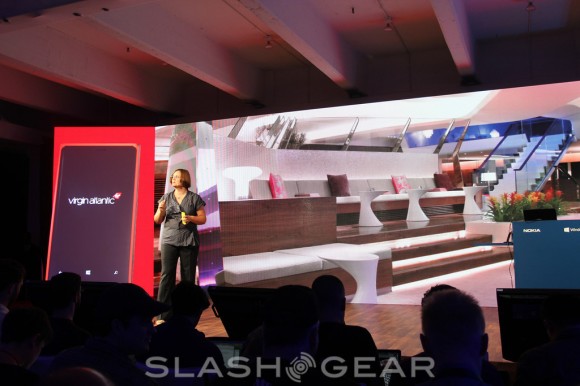 Nokia is yet to confirm whether the Fatboy “recharge pillow” will be bundled with the Lumia 920, or sold as a separate accessory. There’s also a Nokia own-brand model, the Wireless Charging Plate DT-900.