You’re nobody in the auto industry these days until you’ve had to deny autonomous car talks with Apple, a position Nissan has found itself in this week. After the rise and plummet of chatter that Apple and Hyundai/Kia would be collaborating on the Cupertino tech firm’s electric vehicle project, rumors ignited around just which established automaker – if any – might take on the challenge.

On the face of it, that leaves quite a few potential candidates, given electrification is the big challenge just about every auto company is taking on right now. However the idea of being a de-facto contract manufacturer for a demanding client like Apple is not necessarily an entirely appealing one.

Indeed, one of the issues that apparently divided Hyundai and Kia internally over the prospect was uncertainty about whether they wanted to be a Foxconn-equivalent only for Apple Car not iPhone.

This weekend, chatter named Nissan as another potential candidate for an Apple partners. The FT reported that low-level talks had taken place, though not escalated to the point where senior management were involved. It’s something the automaker has been quick to deny.

“We are not in talks with Apple,” a Nissan spokesperson told Reuters. “However, Nissan is always open to exploring collaborations and partnerships to accelerate industry transformation.” 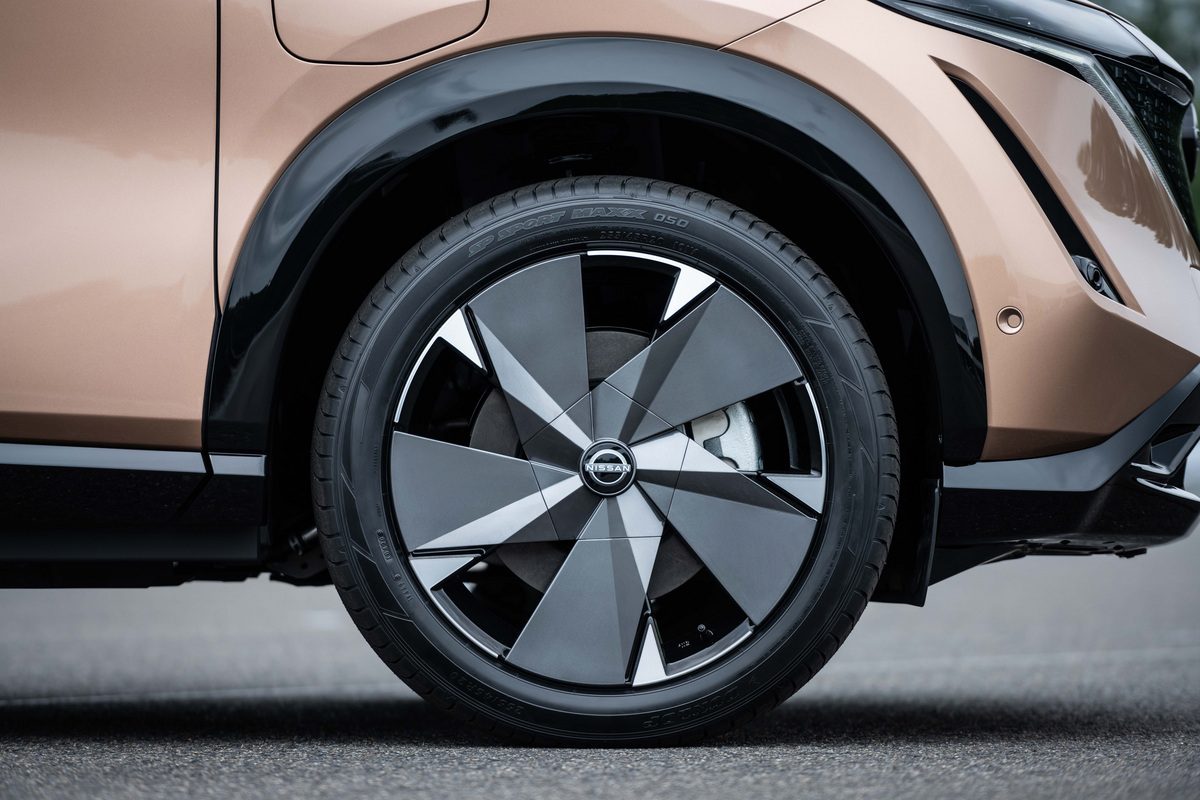 According to the original rumor, one of the reasons the supposed talks stumbled was that Nissan was also unhappy with the idea of being just another of Apple’s manufacturers. Although confirmed details about Apple’s automotive project – internally codenamed Project Titan – are scant, previous leaks have indicated the company is working on not only new infotainment and digital dashboard technologies, but autonomous vehicle software and hardware. Other leaks have suggested that Apple has developed new battery tech, that could prolong range or reduce charging times.

However, actually going from that to building a car is a huge undertaking. Beyond juggling multiple suppliers, safety regulations, and the sheer investment in research, development, and manufacturing, even a behemoth like Apple diving in head-first would be a considerable risk.

Outsourcing at least some of that to an established automaker would seem like a safer strategy. Some car companies are more open to that possibility than others: GM, for example, is actively collaborating with other automakers looking to use its new Ultium architecture for EVs, with Honda already committing to two new models using the platform for launch in the North American market.

Nissan announced in January that it was aiming for carbon-neutrality by 2050. Its Leaf EV now offers two different all-electric powertrains, while its new Ariya electric crossover should be released later this year.