This morning we were all greeted with some happy news: Nintendo is bringing back the NES Classic! After an initial production run that was abysmal in every sense of the word, Nintendo has decided to give eager gamers another chance to own an NES Classic Edition. This is good news for anyone who missed out on it the first time around, but it begs the question: why doesn’t Nintendo just make the NES Classic Edition a regular product in its hardware lineup?

Let’s face it, Nintendo is awful at these limited-run engagements. It’s not very good at keeping regular products in stock, for that matter, but it’s particularly bad at limited edition products like the NES Classic Edition. Nintendo even admitted it in its announcement today, blaming the fact that there wasn’t any NES Classic Edition stock on historically low sales figures for other retro consoles.

The first is that Nintendo itself was the company behind the NES Classic Edition, not some third-party company that acquired the rights to use the NES name and library. The second is that there haven’t been any NES retro consoles before (at least not officially), making the NES Classic something of a trailblazer. 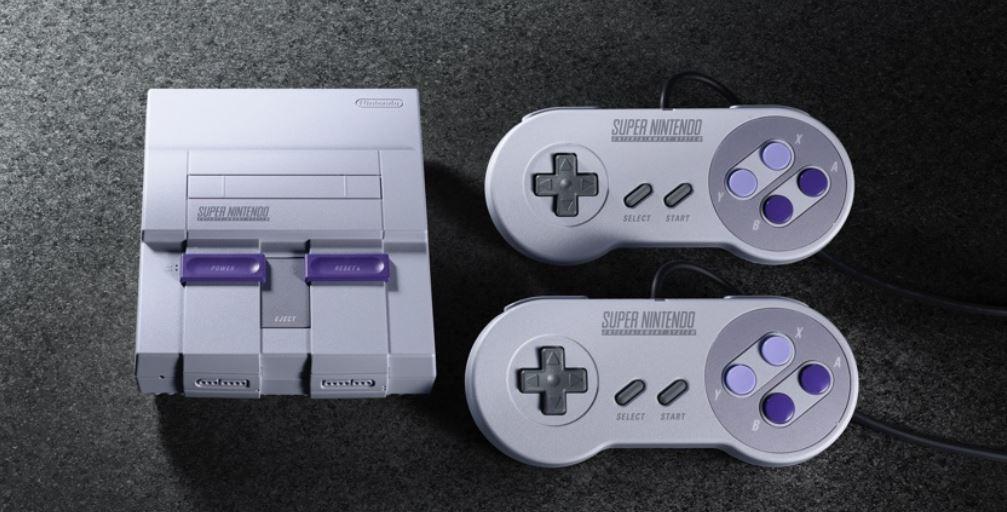 It doesn’t have to be forever; Nintendo can simply end production when sales drop off and everyone who wants one has one. They can’t be that difficult to produce if Nintendo is essentially loading ROMs onto low-end hardware packed inside a shell that looks like an NES or SNES. They’re also priced perfectly to be an impulse purchase for a lot of people – few people are going to run out and buy a Switch on a whim, but someone who starts to long for the games they played when they were a kid might do exactly that an NES or SNES Classic, assuming they’re readily available.

More importantly, Nintendo makes the most money it possibly can with these retro consoles by offering them until demand is satisfied. Don’t get me wrong, there is a benefit to launching a product on a limited scale when you’re not sure how popular that product is going to be, but we already know that the NES Classic and SNES Classic are insanely popular.

Offering them for a limited time or in limited quantities only benefits resellers who sit on sealed items and scalp them for absurd profits when they’re no longer available. The vast reseller market for the NES Classic Edition represents demand that Nintendo didn’t meet, and by extension, money that Nintendo is missing out on by discontinuing the product.

Nintendo has every reason to make these consoles as widely available as possible for as long as possible, and very little reason to keep them so limited. Reggie said it himself when he urged people not to overbid for the SNES Classic on sites like eBay, claiming that no one should have to pay more than $79.99 for one. The only way to make sure that happens is to drop this silly limited edition business and make these retro consoles a regular product for the foreseeable future.