Google has once again fully replenished their supply of ASUS-made Nexus 7 tablets in both 8 and 16GB iterations, with delivery again cut back to 3-5 days on both models. Several times since the launch of this device in both iterations we’ve seen the Google Play store online move shipping times back to weeks instead of days and once or twice run out of stock of one or both tablet sizes entirely. At the moment it appears that Google and ASUS have come to a point where supply has met the demand.

In addition, groups such as DODOcase have begun shipment on accessories like their HARDCOVER case. This case makes the Nexus 7 appear to be a hardcover book and is available in four different colors, red, purple, gray/black, and blue. Also included here is a magnet hidden in the cover so that when the cover is closed, your Nexus 7’s display will be put to sleep! 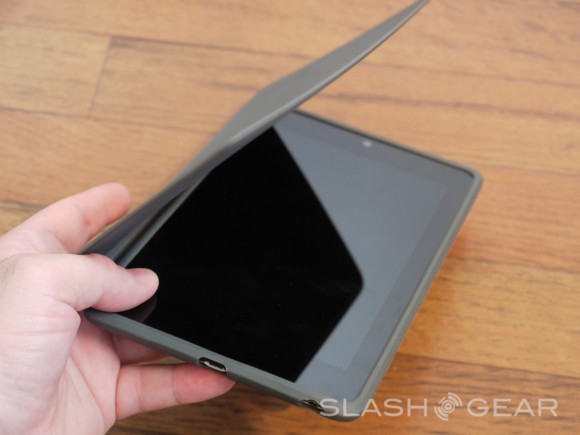 We’ve also had a peek at the official Nexus 7 case as distributed by Google too – it’s quite simple and not a whole lot of imagination is required to make it work. You’ll not have to worry about dropping your device on gravel anymore should to pick this unit up, that’s for certain. This case is also available on the Google Play store online and shipping is just as quick as the unit itself. 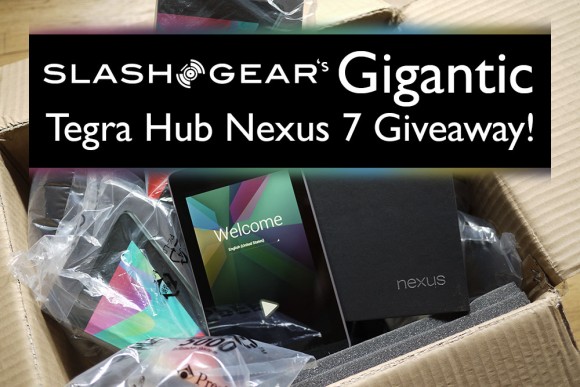 And for those of you that want to grab a Nexus 7 tablet with no cash at all, there’s always an NVIDIA event like the one we’ve got going on right now. All you need to do is tell us what your favorite Tegra-laden device or TegraZone game is and BAM! You’re right in the mix – grab one of three right this second!