Nextbit Robin: A Modest Proposal and our 3 first impressions

Day 1 with the Nextbit Robin, a smartphone that puts unused apps and media in the cloud to keep the burden of storage off its user. I’m already impressed. Instead of attempting to create another unit that more of less drives toward smartphone aesthetic singularity, this device has a strong, blatantly design-conscious look. It’s not for everyone. It’s not even for most people. This device is not meant to do battle with Apple and/or Samsung. And it’s not going to do battle with either one. Instead, this device is doing something unique. 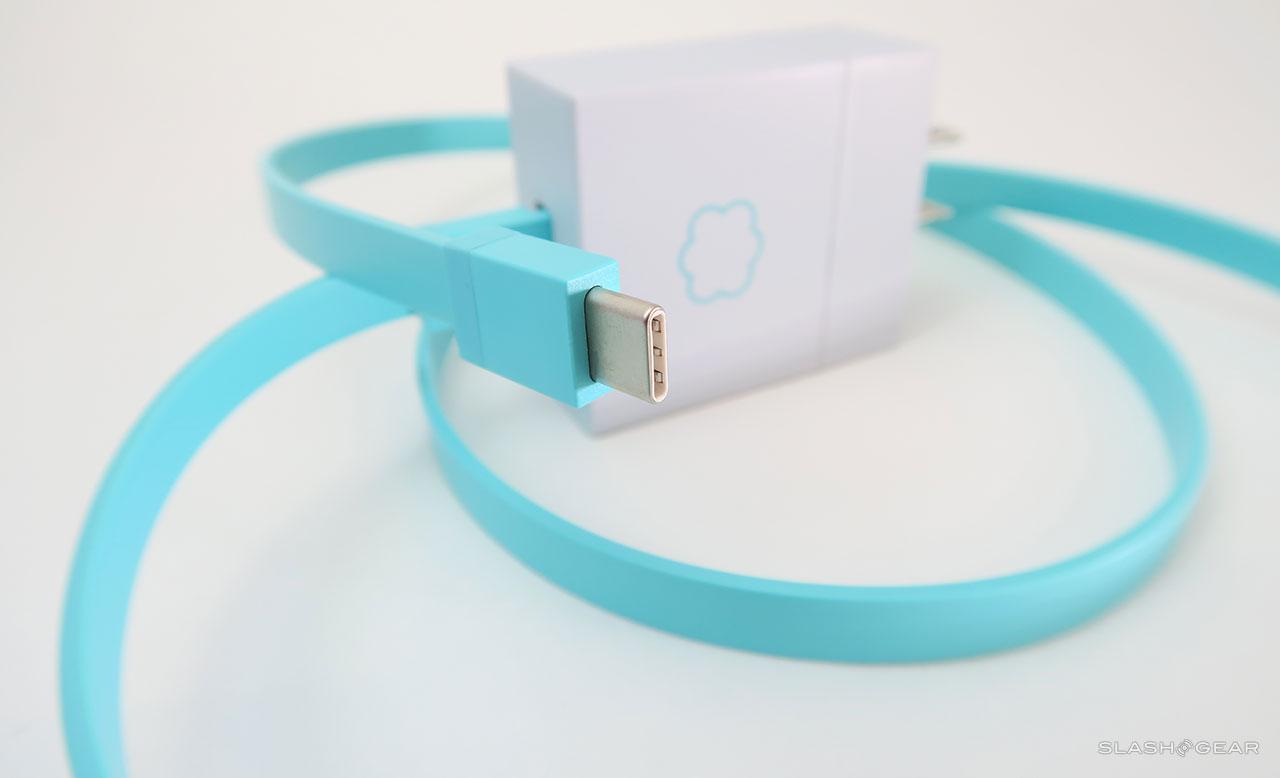 That’s the USB-C cord you see above, already plugged in to the wall plug. Isn’t it lovely looking? Now if only we could get the rest of the pastel-like spectrum in custom colors. That’d be the best.

Though I’ve been using the Nextbit Robin for a little over a day, I’m already convinced that the effort that went into creating it has opened up a door into the future. That future is one where it’s not so much the device that matters, but you, the user – and all of the data you’ve acquired. 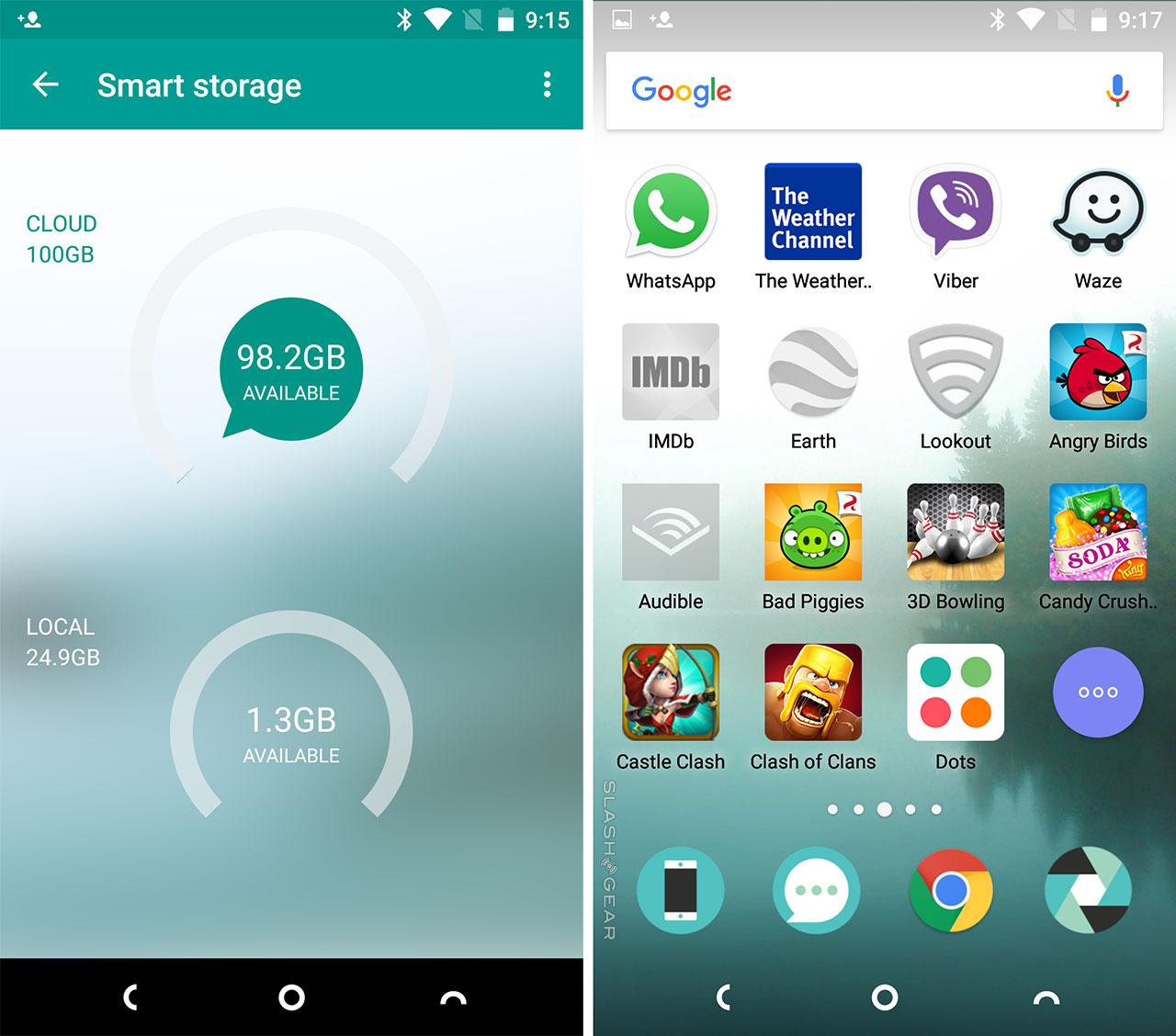 This device keeps track of what you use and when you use it. That goes for apps and media, mainly. When you’ve not used an app for a certain amount of time, it’ll go gray.

Going gray means you’ve got that app up in the cloud (on Nextbit’s servers), no longer taking up space on your device locally. If you want to access that app, (with your data, with your account, etc), you just need to tap it. When you tap it, the app is re-downloaded and opened.

It seems pretty great so far.

What we’re interested in is whether or not this uploading and downloading (the uploading more than the downloading) will have adverse effects on this smartphone’s battery.

This company may be relatively new, but the hardware doesn’t show it. This smartphone may not be meant to go to war with the top guns in the field, but it certainly feels like it could. It feels like it should. 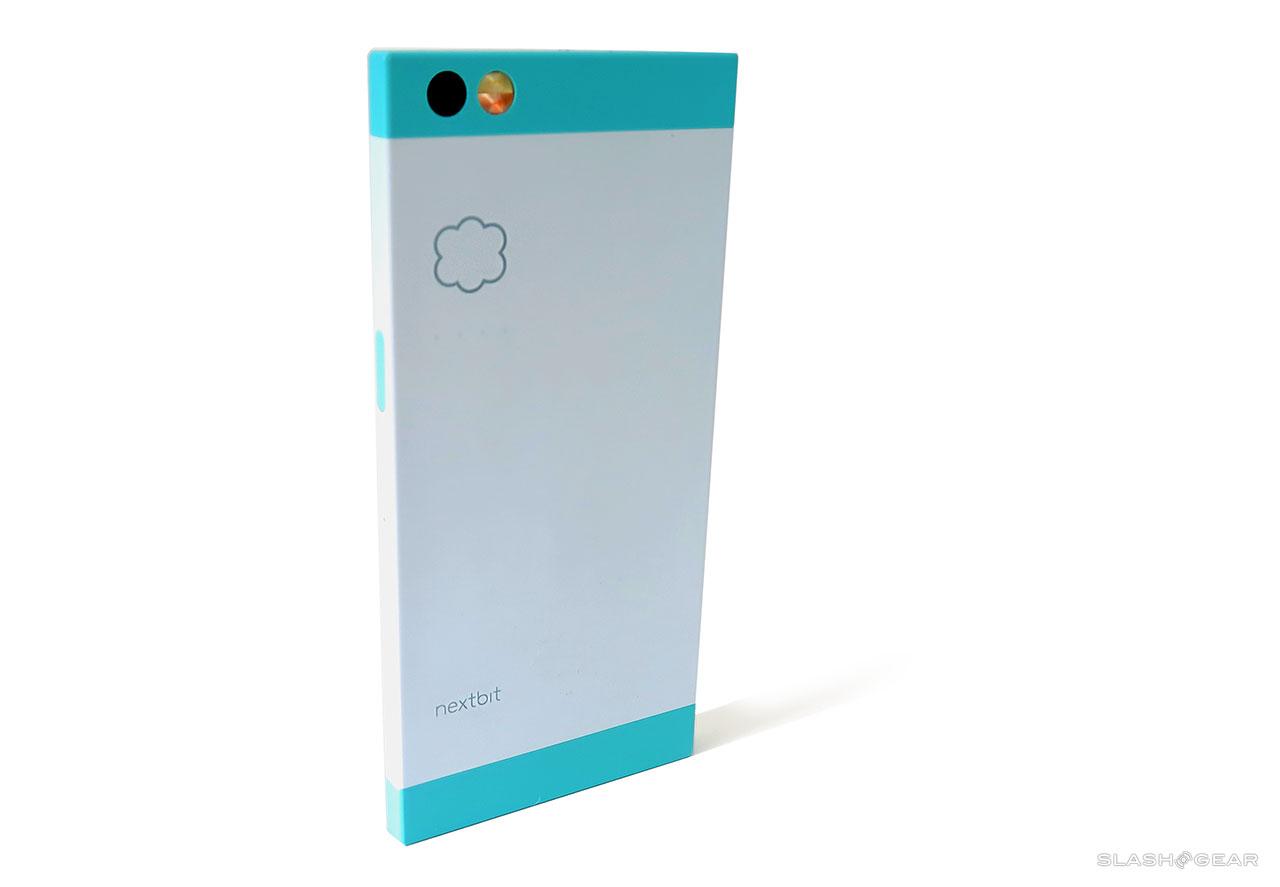 It’s soft plastic of the highest quality. It feels good. Again, this does not feel like a device made by a startup.

The display, too, is really vibrant and appealing. It’s not as sharp as some of the hero phones out on the market today made by the top-guns – but it doesn’t really need to be. 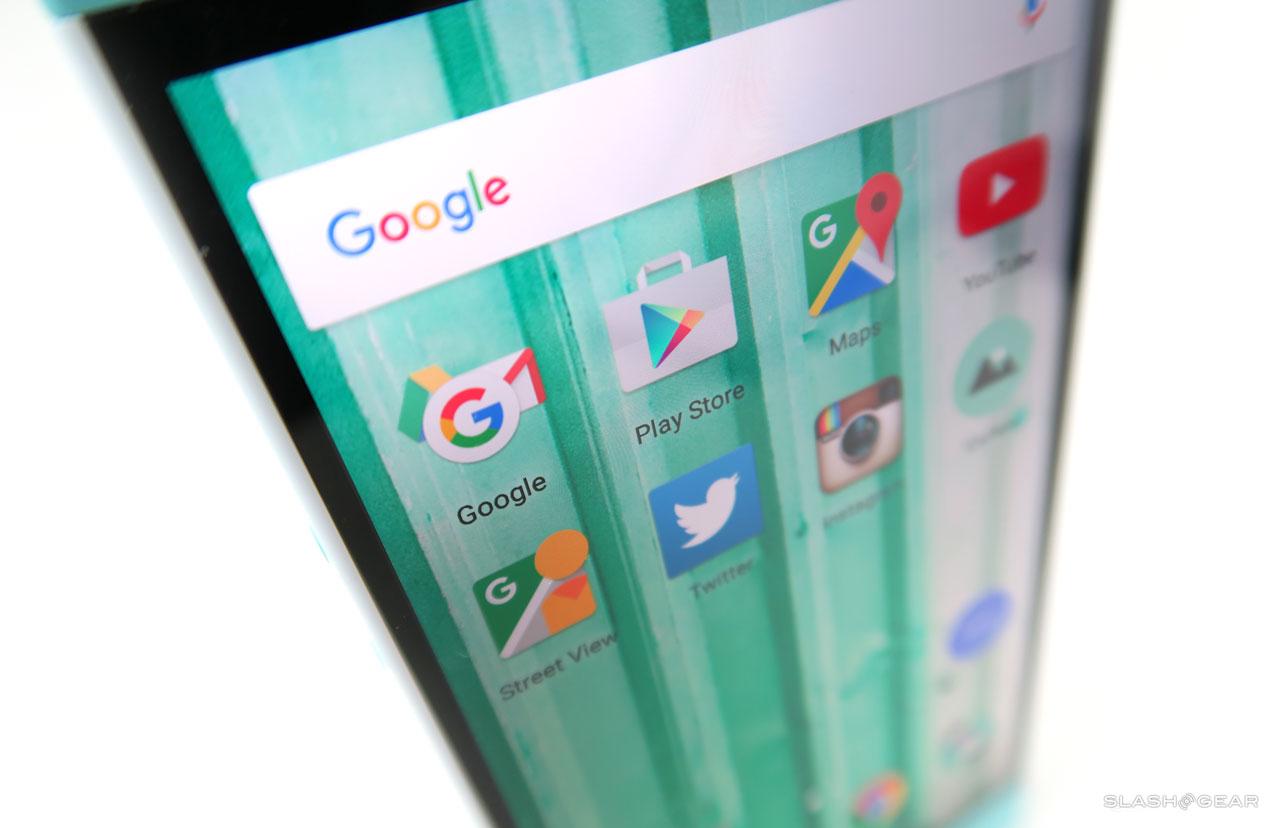 While we’re taught to feel like sharper is better, it turns out that 1080p is just fine. Better than fine. Downright okay.

There are a couple of volume buttons on the left that work well, and on the right is a power/lock button that fits flush with the side of the phone.

The Nexus 6P has a FPC 1025 (higher numbers, newer model sensors). Based on my experience with the Nextbit Robin’s sensor so far, I can confidently say that it’s top of the line. Though it may seem smaller than the sensors on other devices, this smartphone senses my fingerprints just as quick or quicker than any other phone I’ve tested so far.

Up close and personal

We’ll be going in-depth on this review – features and such. Let us know if you have any extremely specific questions about the device or want us to run any tests over the next several days. 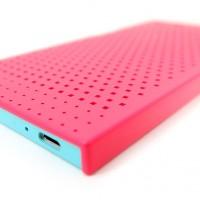 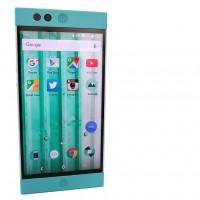 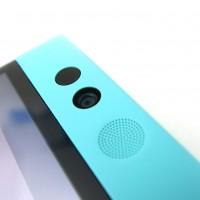 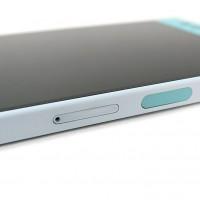 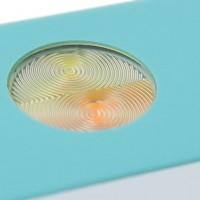 Either way, we’ll be running our own collection of tests and so forth, capturing photos, videos, and testing out the bits and pieces. Stick around our Nextbit tag portal for more.