Samsung announced Monday, January 20, 2020, that they’d be making a few switches in leadership. Samsung Electronics Co Ltd announced that their youngest president (at 51 years of age) Roh Tae-moon would be made the CEO of Samsung Mobile. Samsung Mobile CEO DJ Koh will still work with Samsung, continuing to lead Samsung IT and Mobile Communications (IM) division.

Roh joined Samsung Electronics in 1997. He was named Co-Head of Samsung’s Mobile R&D Office and Product Strategy Team in December 2015, and was cited by Samsung has having “played an instrumental role in the hardware R&D development of numerous Samsung products, most notably the Galaxy device line-ups.” Samsung also noted “also played a key role in the strategic product planning, launching and marketing efforts of the Galaxy S6 and Note 5.” 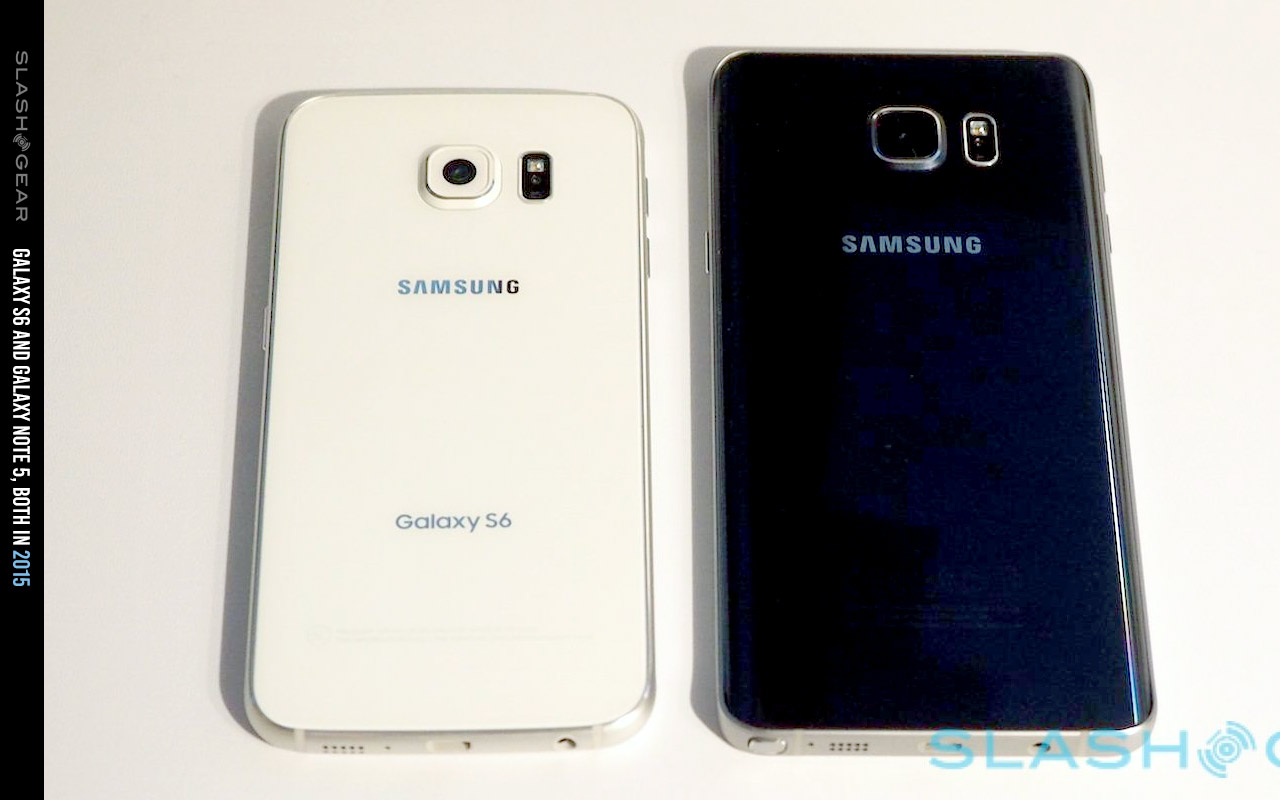 As Samsung’s executive vice president for product strategy and innovation R&D, Roh was one of the primary minds behind early development of the Samsung Galaxy Note. Now, Roh will take his long-lasting leadership in the mobile market and push through to the future at this key moment in history. This is a time when big brand change is possible – it’s up to Samsung to decide whether they’re able to keep their commanding lead. 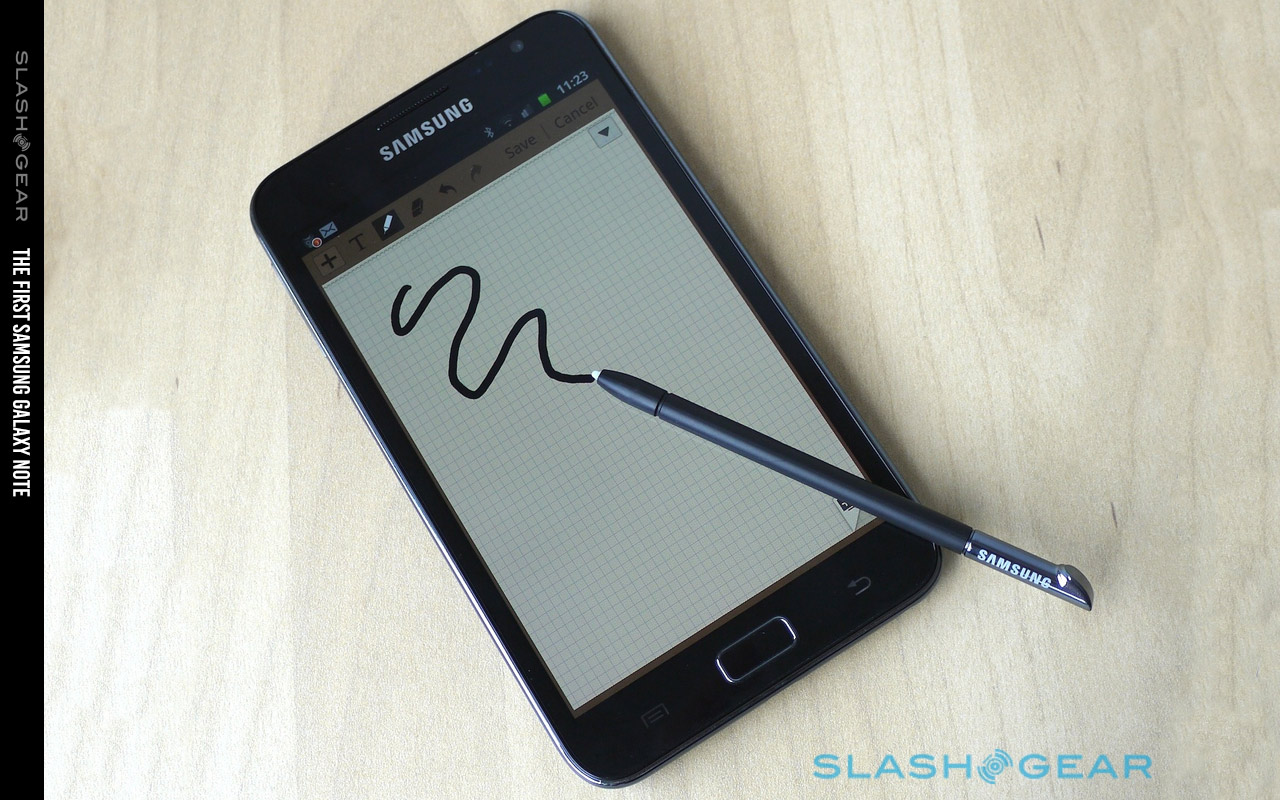 One of the most important moments in recent worldwide smartphone market history was a report in October of 2019. It was then that it became clear how Huawei’s growth was such that it allowed the entire global smartphone market to grow. Samsung was the only other major brand to grow in that quarter, by 8%, while Huawei grew 29% (year over year).

If you’ll take a peek at top selling smartphone models for late 2019, you’ll find names like Xiaomi and OPPO rolling up the list. We’re in the midst of a new Wild West in the global smartphone market right this minute. Samsung needs to make big moves like this leadership switch to make sure they’re not left behind.