Yup, the second-generation Rolls-Royce Ghost is coming this autumn, but it won’t be arriving with the sort of extravagance you expect from a Rolls-Royce. The Ghost is the English carmaker’s most successful model to date. But according to Rolls-Royce’s team of luxury intelligence specialists, potential Ghost buyers are aiming for minimalism in their next luxury car. 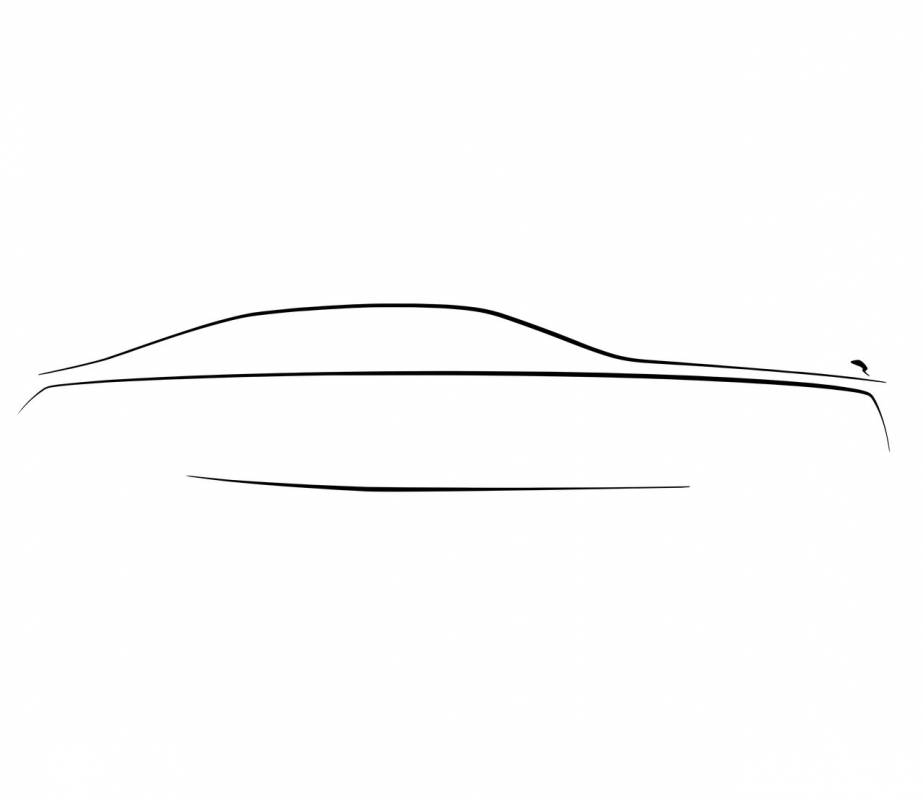 Apparently, Rolls-Royce’s minimalist ‘Post Opulence’ design approach is at the heart of the new Ghost. As preparations are underway for the new Ghost’s impending debut, Rolls-Royce CEO Torsten Müller-Ötvös issued an open letter describing the company’s approach in penning its next big hit.

“We found that these clients are showing a marked tendency towards luxury objects that celebrate reduction and restraint – that don’t shout, but rather, whisper,” said Müller-Ötvös. “To complement this minimalism, our Ghost clients require innovative but effortless technology and real engineering substance in their car.”

Müller-Ötvös further adds the second-generation Ghost is an all-new model and is the ‘purest expression of Rolls-Royce yet.’ In fact, only the door-mounted umbrellas and Spirit of Ecstasy hood ornament were carried over from the previous Ghost. The carmaker’s ‘Post Opulence’ design idiom is a celebration of new-age luxury, and it’s interesting to see how this new philosophy merges with Rolls-Royce’s core values of creating the world’s best motorcars.

“Of course, there will always be a place in this world, and at Rolls-Royce, for items and products of opulence that express the very best of human endeavor, inspire greatness, and present a sense of theatre and magic,” said Müller-Ötvös. “But we at Rolls-Royce remain alert for any signs of a recalibration of need within layers of the global luxury marketplace.”

All we know is we can’t wait to see the new Ghost in all its ‘post opulence’ glory. Luckily for us, we only have to wait a couple of months to see what Rolls-Royce has in store for its newest, second-gen Ghost.