A new Pokemon TCG expansion set was released today to stores and online with the name Pokemon TCG Sword & Shield: Rebel Clash! We got a bunch of packs here, an Elite Trainer box, and some starter decks. We’re in the process of opening all the packs, we’ve already cracked into the Elite Trainer box back before release, and we’re opening up these starter decks, too! We’re crossing our fingers for VMAX, Rainbows, and odd rares of all sorts. But we’re also pumped up about the prospect of finding new versions of old favorites – let’s take a peek.

The folks at The Pokemon Company sent over a box with a bunch of new Pokemon TCG cards inside. The box included a bunch of packs, two starter decks, and the Sword & Shield Rebel Clash Elite Trainer Box that we opened in April. Now it’s time to get busy with the rest of the contents of this box of packs and packs full of foil. 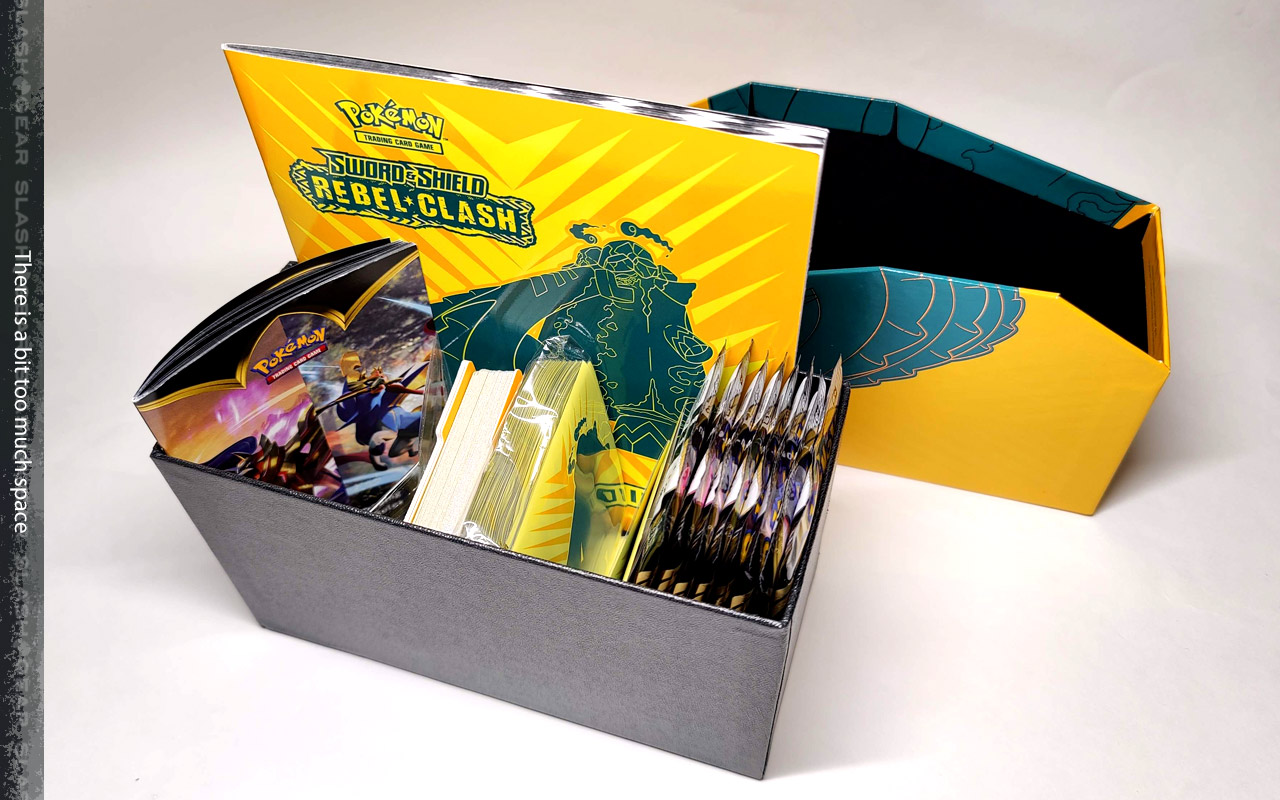 In this set we’ve got the possibility of finding of finding 209 different Pokemon cards (or more), including new V Pokemon and V Max Pokemon. There’s a Rainbox V Max Rillaboom, Cinderace, Inteleon, Toxtricity, Dragapult, Malamar, and Copperajah in this set – but you never know what you’re gonna get! 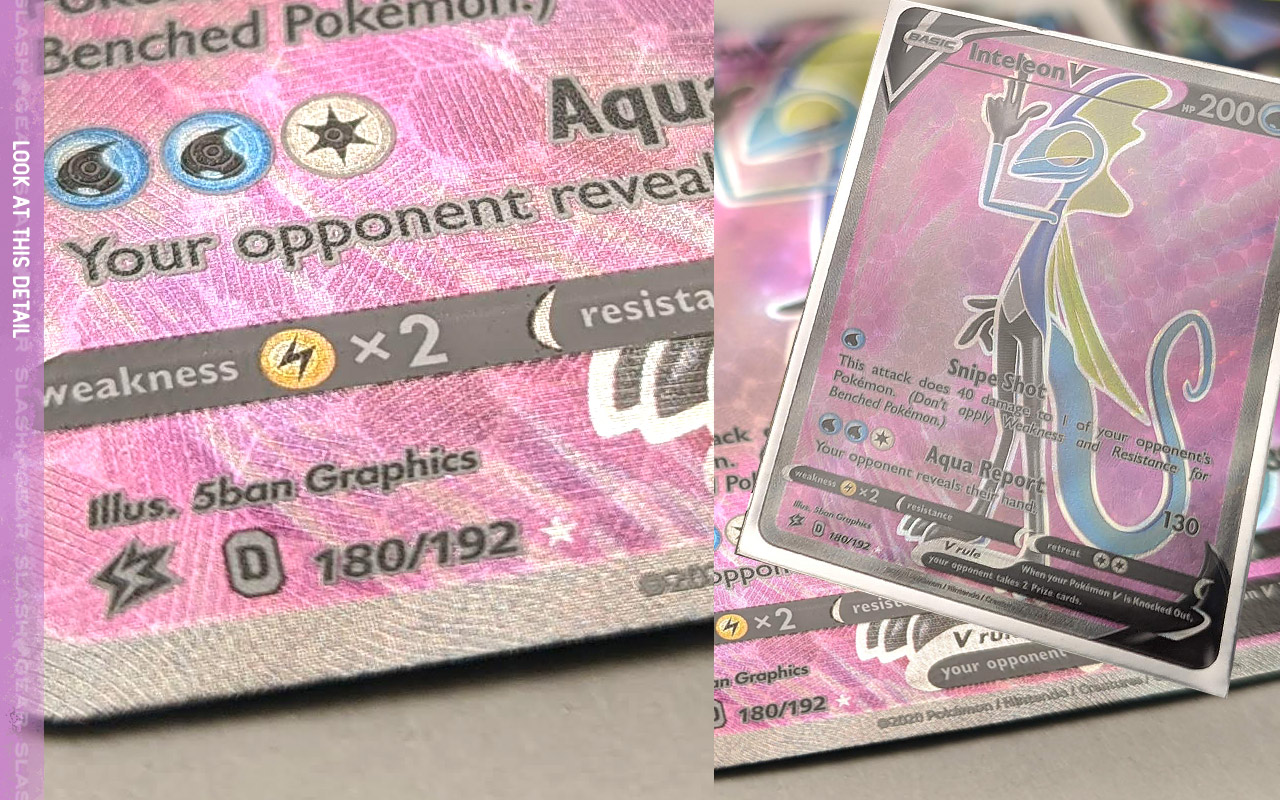 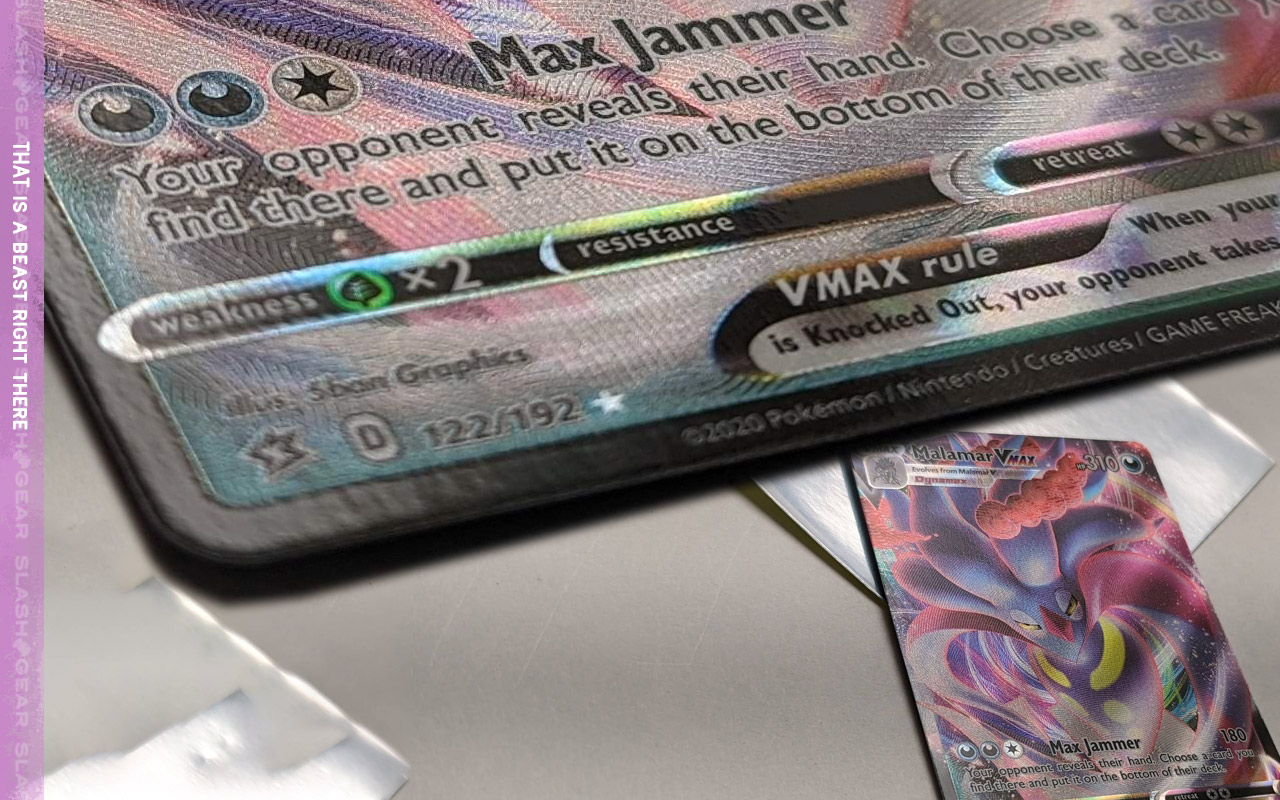 Below you’ll see a gallery of images of cards we’ve pulled from the packs in our box of Pokemon TCG: Sword & Shield Rebel Clash. We’ll be updating the gallery as we find more excellent cards from this set! ALSO check the commentary on each image and see if you agree with our assessment of the artwork and/or the features of each card! 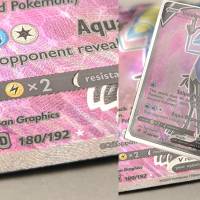 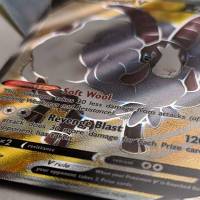 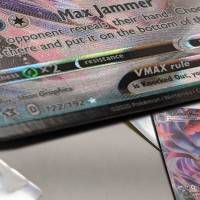 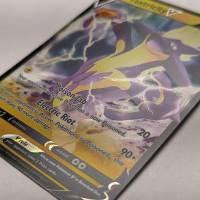 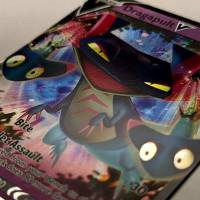 Packs and boxes of Pokemon TCG Sword & Shield: Rebel Clash can be found at a variety of retailers as of this morning. They’re online and in brick and mortar stores at Barnes & Noble, Best Buy, GameStop, Walmart, and Target, and online at Amazon and the official Pokemon Center store.