We’re just days away from Apple’s 2009 WWDC and the keynote that’s expected to bring the new, third-generation iPhone, but that doesn’t mean we’re not interested in a sneak peak of what Phil Schiller might be announcing on stage.  According to Nowhere Else’s anonymous tipster, you’re looking at what’s said to be the new, matte iPhone Video ready for its Monday debut.

The device pictured certainly seems to tick all of the obvious boxes tipped by pre-launch rumors.  There’s the new chassis, new chrome-free finish and second slot – believed to be for a front-facing camera – on the top of the fascia.

However the headphone socket doesn’t appear to be on the bottom of the iPhone video, as shown in the last set of leaked photos, which suggests that somewhere along the line there are some fakes.  According to Nowhere Else, a source at Orange France suggests that the new iPhone will come in 8, 16 and 32GB capacities and in both white and black finishes, will be 3mm smaller (no word on in which dimension; it seems too much to hope for that Apple have packed higher specs into a thinner body) and launch on February 9th in France (first on Orange, then 7-10 days later on carriers SFR and Bouygues Telecom).

Remember, SlashGear are live-blogging the Apple 2009 WWDC Keynote, so join us at 10am PT (1PM ET) at http://live.slashgear.com/ for all the announcements as they happen! 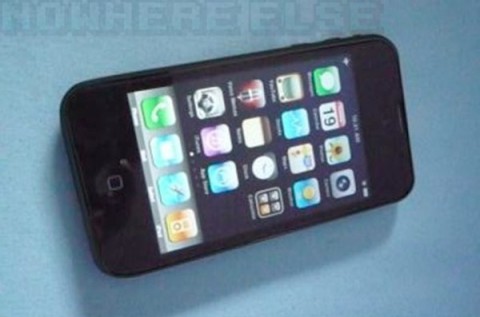 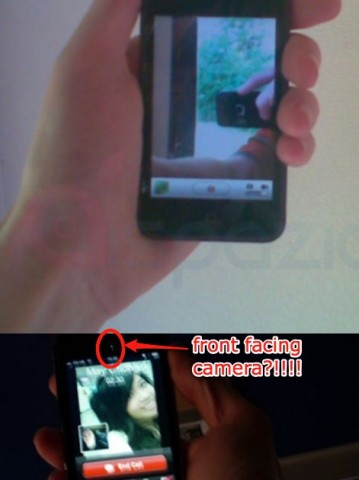 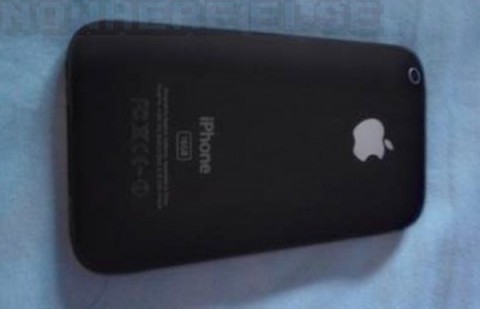