Rockstar has revealed a bunch of new screenshots for Grand Theft Auto 5 (as if you haven’t had enough already). This time around, the new screenshots emphasize more on the beautiful scenery in the game. It displays the beautiful landscapes, vast underwater explorations, intense thunderstorms, and calming sunsets that you can discover in the fictitious city of Los Santos. Rockstar wanted to show off how well they can maximize the PlayStation 3 and Xbox 360’s resources for GTA V.

Grand Theft Auto 5 is set to be released on September 17th of this year. It was expected to be released this Spring, however, Rockstar decided to delay the launch in order to polish the game more. GTA V is one of its most intense games yet, featuring the largest in-game world that’s said to be bigger than Red Dead Redemption, Grand Theft Auto: San Andreas, and Grand Theft Auto IV’s worlds combined. 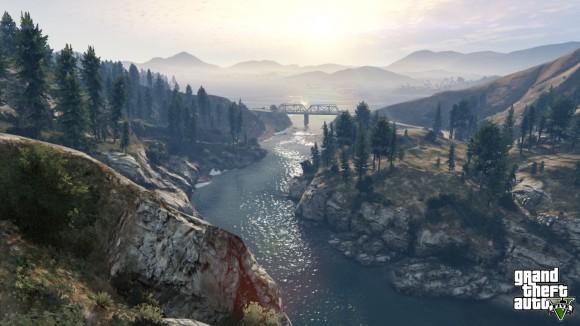 The game will also feature a whole bunch of new vehicles that you can steal and drive. There will be a whole bunch of hobbies you can take part of, such as tennis, golfing, scuba diving and more. Many of the franchise’s core aspects have improved too, including shooting (which is said to have evolved in “a long way. There will be a multiplayer mode that will let you form/join a crew of up to 5 people to complete various group tasks for experience points. 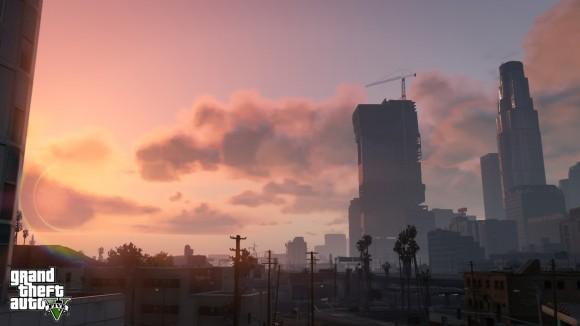 Grand Theft Auto V will be released on both the PlayStation 3 and the Xbox 360. There’s no word yet on whether or not the game will be released for the Nintendo Wii U or the PC. There is a petition that many PC gamers are signing in order to convince Rockstar to release GTA V onto the PC. The petition has already reached 163,000+ signatures. Stay tuned for more GTA V updates (and screenshots). You can also check out the rest of today’s screenshots in the gallery below.