A new Google thermostat has been spotted at the FCC, with indications that it could include Google Soli gesture control using a new sensor. It’s been several years since Google last updated the Nest Thermostat, with competition in the smart HVAC space arriving in the intervening years to fill that gap.

Indeed, much of what set Nest’s connected thermostat apart in the early days has now been matched – or exceeded – by rivals. That includes the ability to learn household behaviors and patterns, adjusting temperatures proactively accordingly, and allow for remote control via smartphone app or smart speakers.

A new filing crossing through the FCC today, spotted by Dave Zatz, could indicate Google is ready to push back. As expected, Google’s lawyers have stripped out just about everything they can from the public release, but the test report does indicate some interesting new hardware changes. That includes sensor tech more familiar from the Pixel 4.

According to the test report, the new Google Thermostat model G4CVZ includes not only WiFi 802.11n support (2.4/5GHz) and Bluetooth LE, but a “60GHz Radar” too. There’s no indication as to what that’s used for – the FCC testing only really focuses on whether the wireless radios are compliant with the agency’s safety and performance standards – but it’s not an unfamiliar component.

Google Soli, the short range radar system, was launched first in the Pixel 4 last year. The Android smartphone used it for gesture recognition, with the sensor embedded above the display and used to track things like hand-waves to navigate through music and adjust volume. 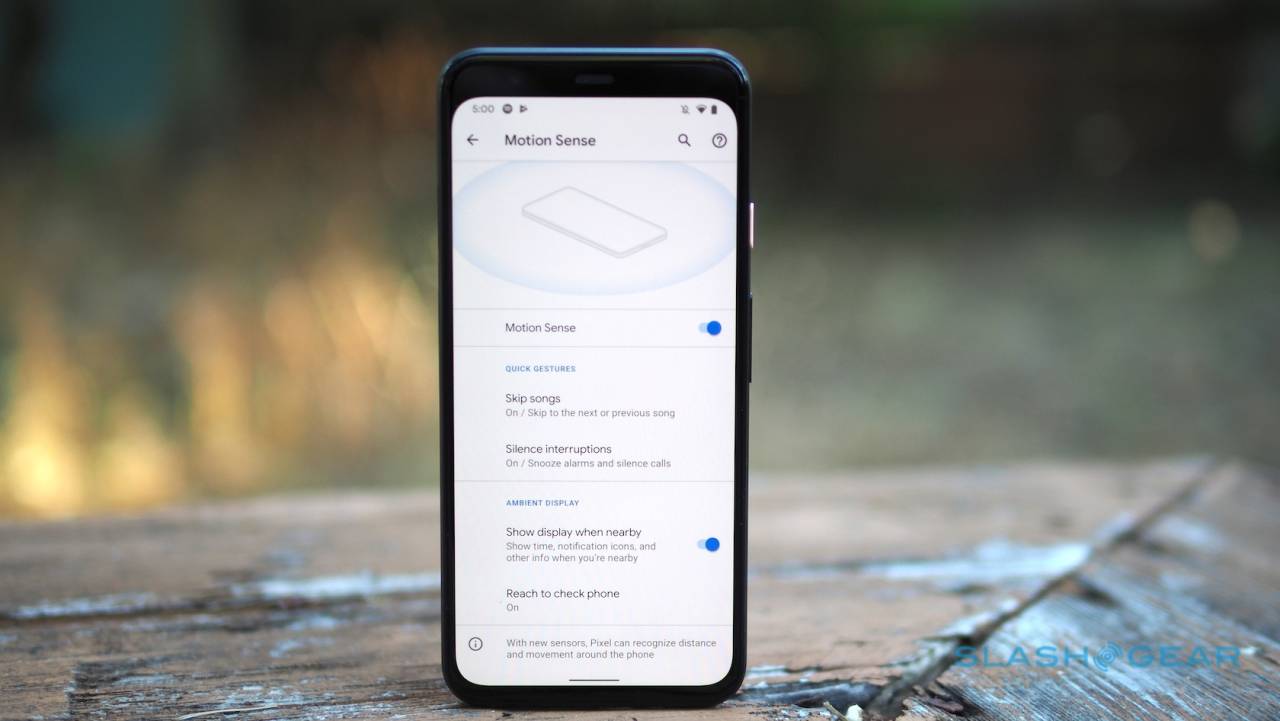 It never really took off, at least not in the way Google presumably had hoped it might, and Soli was not included in the Pixel 4a launched earlier this year. The tiny Soli sensor developed to squeeze into a smartphone, though, was clearly intended for more than just one device. Indeed some of the advantages Google initially pitched around Soli arguably make more sense in a smart home setting.

For example, unlike camera-based tracking systems, Soli should be less concerning to privacy advocates. With the right power levels, it should also be able to see across rooms; alternatively, it could allow for shorter-range gesture control of a new thermostat. One possibility is that, by waving at the new thermostat, you’d be able to remotely raise or lower temperatures or AC settings, without having to talk to the Google Assistant or pull out your phone.

In addition, or alternatively, Google could use the sensor to track movement and distinguish whether the house is occupied or empty. It uses those details to adjust temperature levels accordingly, as well as control settings for things like Nest security cameras. Other details are still to be confirmed, though we’re likely to find out more about whatever new hardware Google has in mind in short order.