The Pixel 4 may give Google’s Soli gesture recognition its first commercial outing, but it’s the car dashboard where I suspect the radar technology could make its biggest splash. Handiwork of Google’s ATAP advanced projects team, Soli uses short-range radar to track movements and allow users to interact with virtual controls, something the Pixel 4 will dip an early toe into.

The upcoming Android smartphone will use Soli for things like controlling media playback, allowing you to swipe left and right to skip through tracks, as well as preemptively spot when you’re about to pick the Pixel 4 up and so get its Face ID-rivaling facial recognition system ready to scan. Dubbed Motion Sense, it’ll also allow you to silence alarms and reject calls with a simple gesture.

Waving your hands around to control your gadgets is something phone-makers seem to be obsessed by, but personally I’m much more excited about Soli’s potential elsewhere. I’m unconvinced that we need an alternative to swiping and tapping on a phone’s touchscreen, or that Motion Sense will be much more than a gimmick. However, I can definitely think of another place where the tension between physical and virtual controls is particularly fraught.

That’s the car dashboard, and it’s an area where safety and convenience technology collide with potentially fatal results. On the one hand, increasingly large touchscreens offer a huge degree of flexibility for automakers as they weigh new features. Tesla, for example, has used its nearly all-digital dashboard – that comes with only the bare minimum of physical controls required by current US regulations – to easily accommodate the new features owners of its electric cars regularly wake up to discover have been installed overnight. 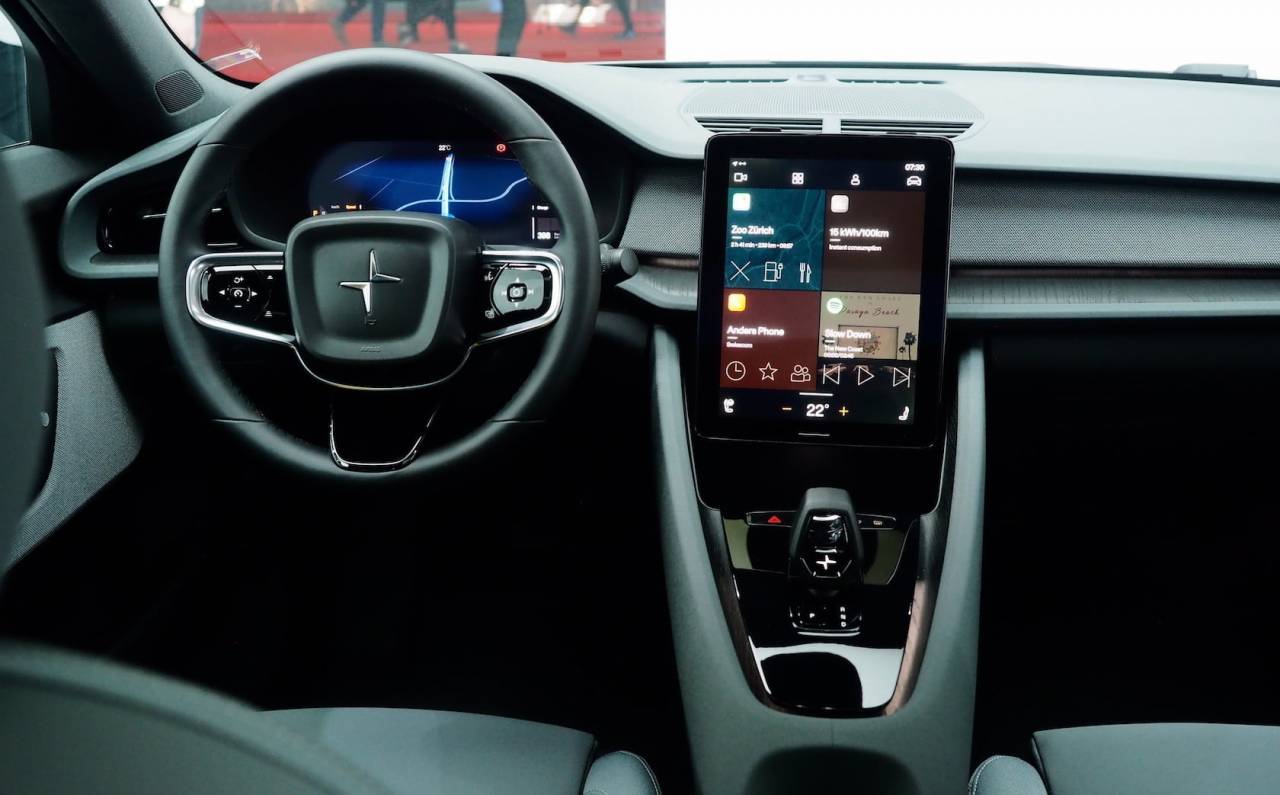 A physical button, Tesla and other car companies argue, is a fixed control. A touchscreen interface, in contrast, can evolve over time. The problem there is that drivers typically like at least some hardware controls: a volume knob, maybe, or buttons for the HVAC system. It’s not just a matter of personal taste, either: taking your eyes off the road ahead so you can hunt the touchscreen for how to control volume or turn off the heated seats can have clear safety implications, too.

Breaking into the automotive supply chain is notoriously difficult. Not only is it largely controlled by a few huge players, the intensity of the testing process involved – both federally, by safety regulators, and by car companies themselves hoping to avoid potential issues or warranty calamities down the road – can be indecently expensive both in time and money. Getting the FCC to approve your new wearable gizmo or smartphone can seem like a walk in the park in comparison.

Google, though, has a foot in the door already. Android Automotive OS is already confirmed for at least one production vehicle, the Polestar 2 set to go on sale in 2020, and has the backing of big-name automakers like Audi and Volvo. Conspicuously, this isn’t just car companies designing their infotainment head-units to play nicely with basic smartphone projection systems like Android Auto.

Instead it’s tight integration between Android Automotive OS and the infrastructure of the car. It’s only that way, after all, that the Android-powered digital instrumentation could show detailed battery information from the Polestar 2 EV, or Google Maps tap into the higher-powered GPS antenna mounted on the car’s roof. In short, this is deep collaboration, not grudging concession.

That makes for an opportunity. So far, Google has talked about Soli either as an interaction method for space-strapped wearables like smartwatches or, as recently confirmed, powering features on the upcoming Pixel 4. There’s no reason, however, that it shouldn’t bring gesture control to the dashboard, where I’d argue it makes even more sense.

Helping move things along, there’s both prior form for in-car gesture recognition and clear room for improvement on such systems. BMW already offers Gesture Control on certain models, allowing you to adjust volume by swirling your finger in a circle, swipe between tracks, and stab a finger at the dashboard to answer an incoming call.

It’s a camera-based system, however, and in my experience it can be… finicky. I’ve tried Gesture Control in multiple BMW cars and SUVs, and while the theory is there, the execution can be frustrating. Twirling your finger for volume adjustment typically involves a moment of lag, as the system realizes you’re trying to issue a gesture-command, and then rushes to catch up. That usually means you overshoot and raise or lower the volume too much, then have to reverse to coax it back. 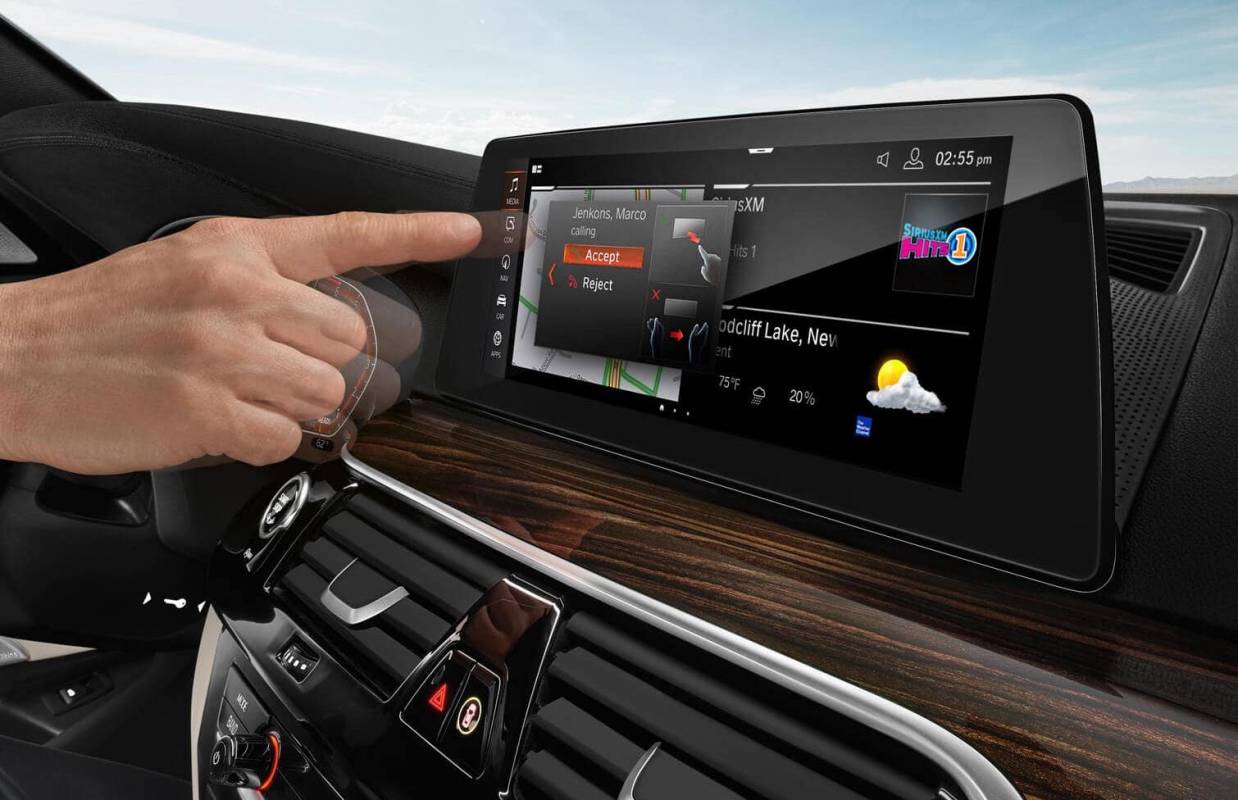 Gestures could well be a significant improvement to how we interact with increasingly complex infotainment systems. After all, dashboards are getting more data-rich and gaining more apps and features all the time, but even advanced driver-assistance technologies still require that we pay attention to the road. In theory, being able to interact with those systems without having to look away from the lane ahead could be a huge advantage.

For that to be successful, though, the experience has to be the equal of physical controls. That’s where BMW’s system often falls down for me, but where Google’s Soli could have an advantage. Its precision promises to be much better than Gesture Control can deliver, and so the virtual controls it powers could be far more akin to their plastic and metal counterparts. 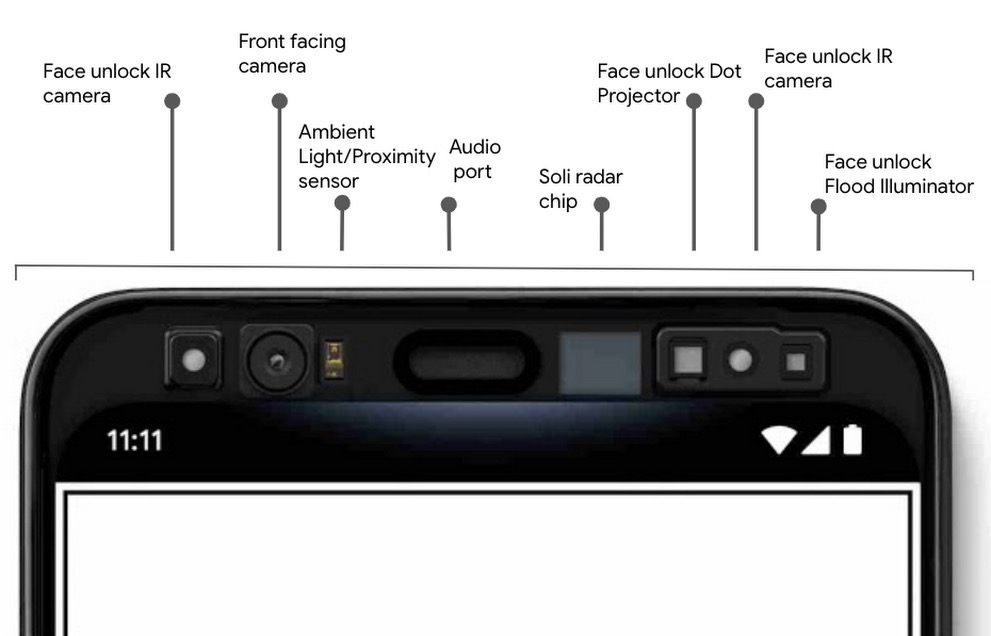 In my experience, convenience and precision are key to whether I keep using something or not – even if I know that it’s in my best interest to. I knew that Apple CarPlay, for instance, was a safer way to interact with an iPhone while driving, but until it had Google Maps support I typically still avoided it. Much in the same way, while BMW Gesture Control is promising in theory, most of the time I still reach out for the physical volume knob.

When Soli arrives on the Pixel 4 later this year, then, I’ll be curious not just as to how it performs in the context of a smartphone, but whether the technology seems up to the task of an altogether more challenging environment: behind the wheel.