New Google camera may bring the headphone jack back

It would appear that Google’s not done innovating in the hardware universe. They’ve got a new sort of camera in the mix, one made for multiple kinds of devices. This camera doesn’t just move in and out to adjust focus or zoom, it has a moving mirror, too. This is a camera unlike any we’ve seen in a smartphone or tablet ever before

Inside the set of drawings of Google’s newest camera-related idea here is a set of possibilities. The first is a smartphone that’s able to use a single image sensor for both front-facing and rear-facing photos. It’d do this by moving a mirror (front to back or back to front) to use one camera array instead of the usual two. This would save a bit of room in a smartphone – and maybe make room for a headphone jack! 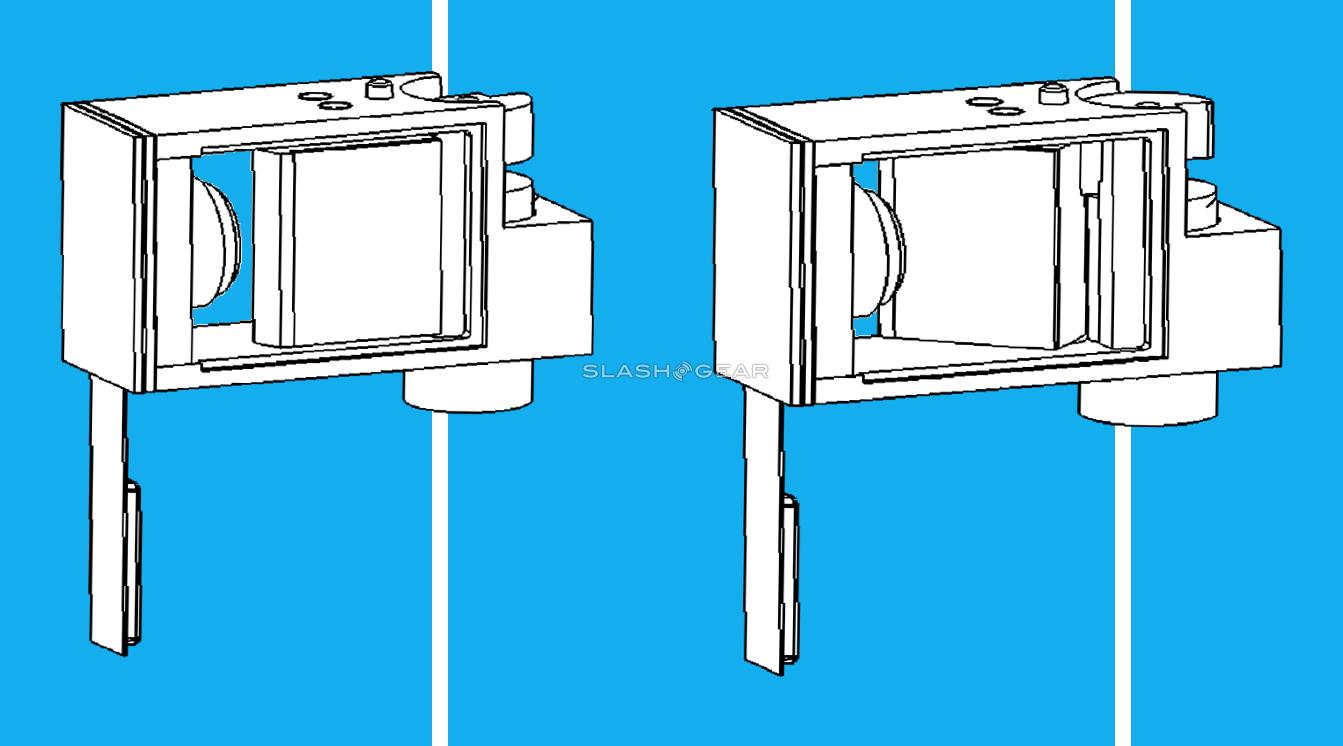 The other possible use for the hardware Google has mapped out here is a multi-dimensional camera system. Several cameras with this same system in play, all capturing the same scene from different angles. With a system like this, a user could capture a single tiny object from multiple angles, sort of like a 3D scan.

A system like this could also make quick work of a panorama, rather than requiring the user to capture several photos and stitch together the result. This use of the camera system could also snap one photo out the front of the device, and another out the back, creating a full 360-degree result with far higher fidelity than any smartphone with 360-degree photography abilities that’ve come before. 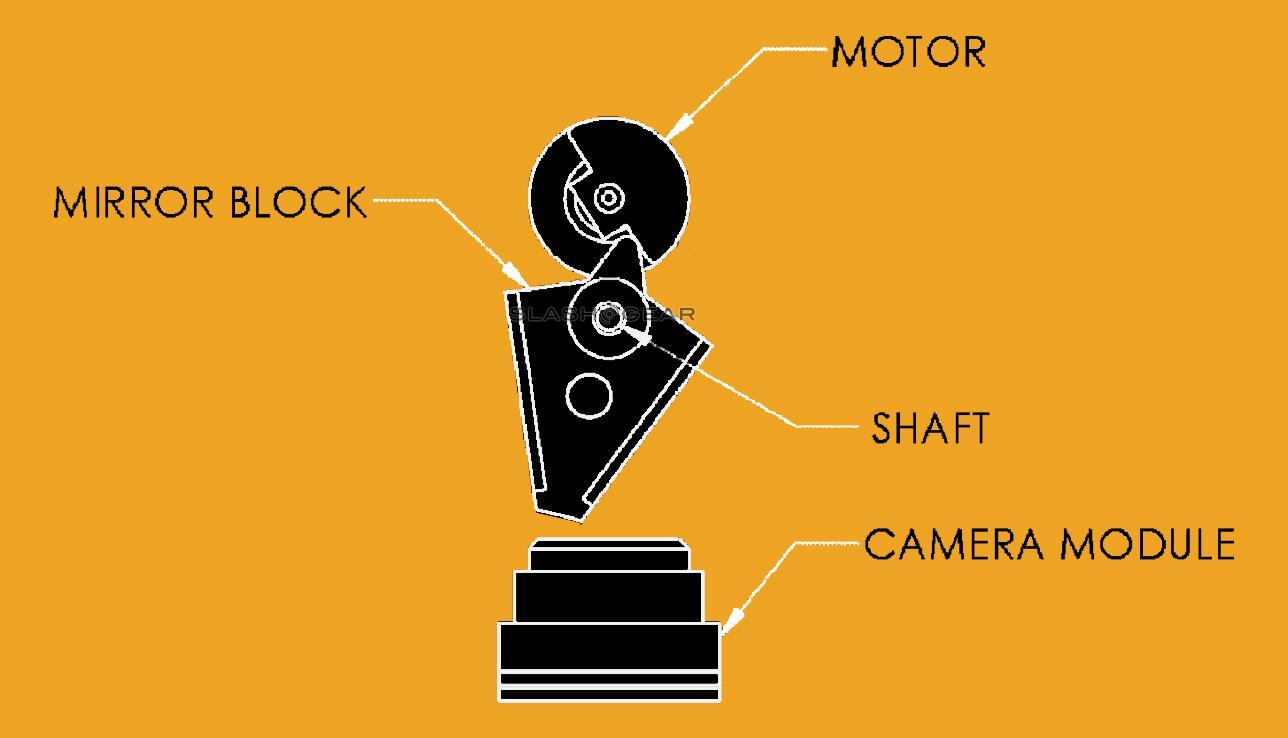 Google’s invested in their own home-made camera array setup for spherical and 360-view photos and video for Street View for Google Maps and Google Earth. They’ve also done so for VR action for Android. Is this the next step – far more mobile than ever before? 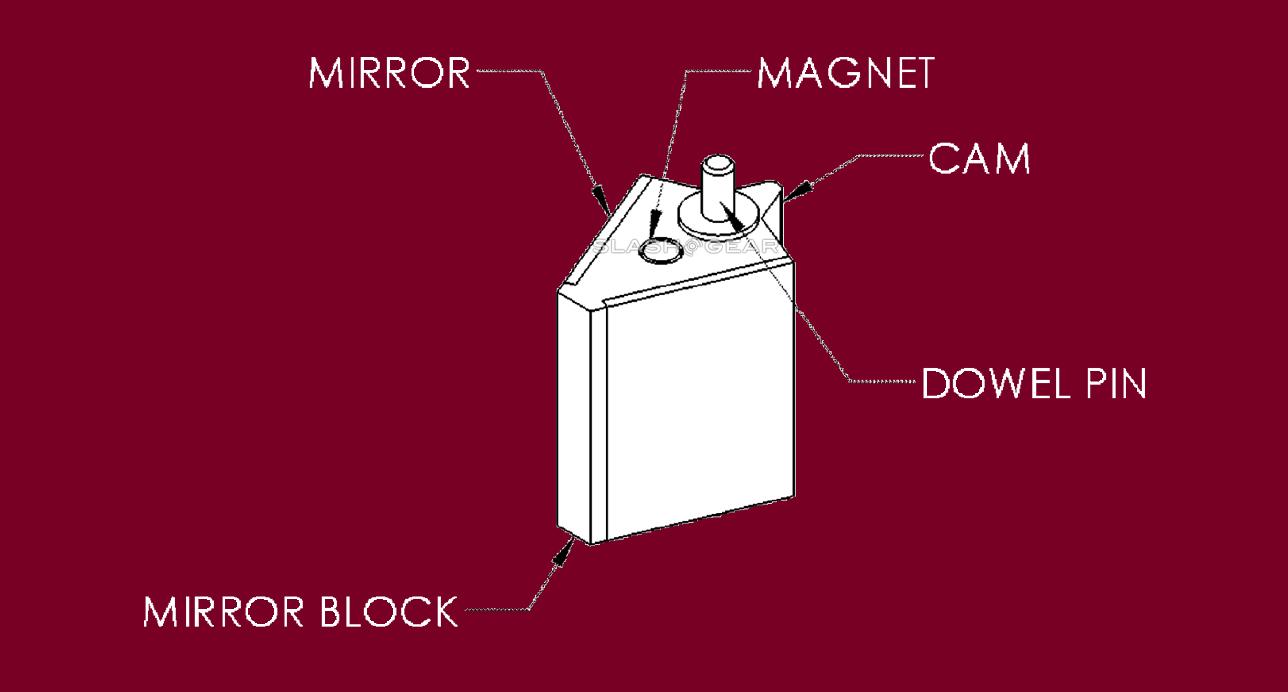 The most likely use for this technology is a futuristic super-Pixel smartphone. This device with a moving camera mirror element might prove too risky to implement on a device meant to last several years… but who can say?! Google can say. And Google probably sill say – we’re just waiting for that day!