Those without a Gmail account (we were surprised they existed, too) will no longer have to join Google+ as a result of signing up. Quietly, Google slipped the once-mandatory Google+ account away from Gmail, leaving those who want email to have that alone. It’s a strange subtraction for Google to make for social, but may be the biggest sign yet they’re not too keen on it lately.

Save for snapping up Polar, a polling service that will somehow fit into Google+, Google has made little effort to make social relevant of late. Google’s forceful and overbearing merger of YouTube and Plus was meant to bring balance to the troll force, but lifting the “you must use your real name” policy juxtaposes that effort.

Their continued effort to split services from Plus is also telling. Photos are reportedly on the way out, and changes to Hangouts mean that service is growing up, too. We’d be remiss without noting Google’s guy in charge of Plus, Vic Gundotra, left abruptly earlier this year for reasons unknown. 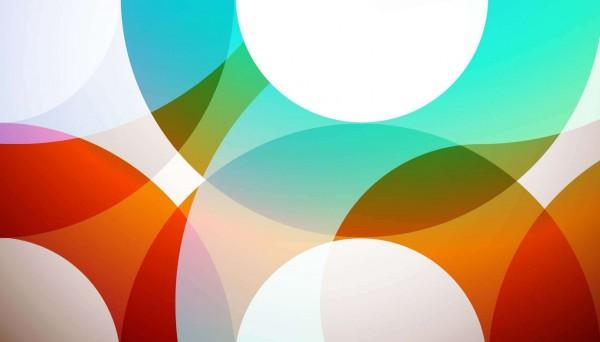 Authorship also quietly moved away from Plus, which separated social from Search, Google’s cash cow.

The lack of a Google+ profile only highlights potential trouble elsewhere in Google’s services. You’ll still need it to leave a restaurant review or comment on a YouTube video, but it’s doubtful the average user would create a Google+ profile just to do that.