New Apple TV to hit Apple Stores this Friday too

Apple broke the news on Monday that the new, 4th generation Apple TV was available for pre-order on its website, and deliveries could be expected as early as Friday, October 30th. Unfortunately, Apple declined to mention when streaming video fans would be able to get their hands on the set-top box in stores. Well, according to several Apple Store retail employees who spoke to 9to5Mac, eager buys will be able to pick one up in person on Friday as well.

According to 9to5Mac‘s report, Apple TV shipments are currently being sent to Apple Stores around the country. The retail locations are set to be rearranged over Thursday night in order to promote and begin selling the new Apple TV starting Friday morning. 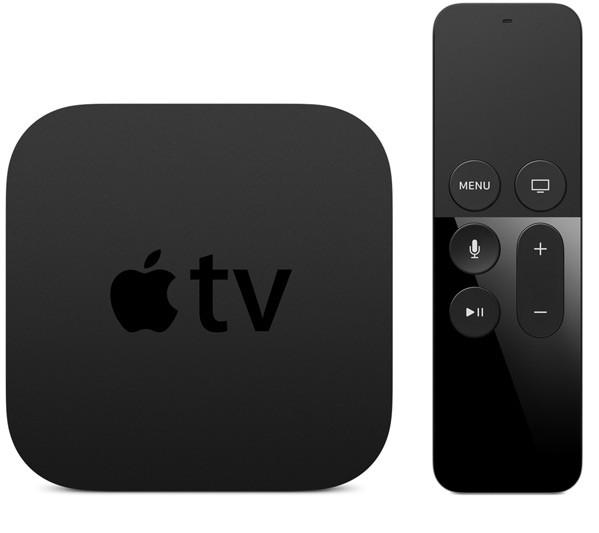 Those who placed their online pre-orders early enough, or who opted for one-day shipping, will be getting their new Apple TVs delivered on Friday. Current shipping times have orders being received well into next week, so hitting Apple Stores on Friday is likely the best bet to having one at home for the weekend.

The latest model of the Apple TV comes in either 32GB or 64GB configurations, priced at $149 and $199, respectively. In addition to being powered by an A8 processor and featuring the ability to run apps and games from its own App Store, the Apple TV comes with a touchpad-enabled remote that also supports Siri voice commands for searching available video content.