If you’re looking for a new WiFi 6E mesh internet system, Netgear has… an option for you. The Orbi Quad-band WiFi 6E Mesh System enables newly available (in select areas of the world) 6GHz WiFi internet “throughout the home.” This is the sort of router and mesh internet system you get when you want to be ready for the future – or the present, if you happen to be one of the few with access to WiFi 6E.

The Netgear Orbi Quad-band Mesh WiFi System replaces the previous most powerful mesh system available from the brand – that being the Orbi Tri-Band WiFi 6 system. This new system adds a four band in order to take advantage of newly available 6GHz WiFi.

Support for up to 10 Gigabits has been included with this router, to make certain the user is ready for “the fastest internet speed available now or in the near term.” This mesh system can handle 16 WiFi streams, “the highest specification available” at 2.4, 5, and 6GHz.

Netgear suggests that devices running on the 2.4Ghz and 5GHz WiFi bands will benefit from the extra bands available with this new router system. Netgear says that these devices will experience “an improvement in coverage and increased speeds up to 30 percent… due to the system’s upgraded WiFi radio and antenna designs.” That’s compared to the Tri-band Orbi (RBK850).

To take advantage of the 6Ghz WiFi this router/mesh system is capable of working with, the user will need to have internet service that provides said 6GHz band. Users will also need to have devices that can make use of the band. The Samsung Galaxy S21 is able to use WiFi 6E. The Galaxy Z Fold 3 5G, ASUS ZenFone 8, Xiaomi Mi 11, Dell Latitude 5520, Lenovo Thinkpad T14, Intel WiFi 6E PCIe cards, and the Samsung Neo QLED 8K TV have the ability to connect with WiFi 6E, too. 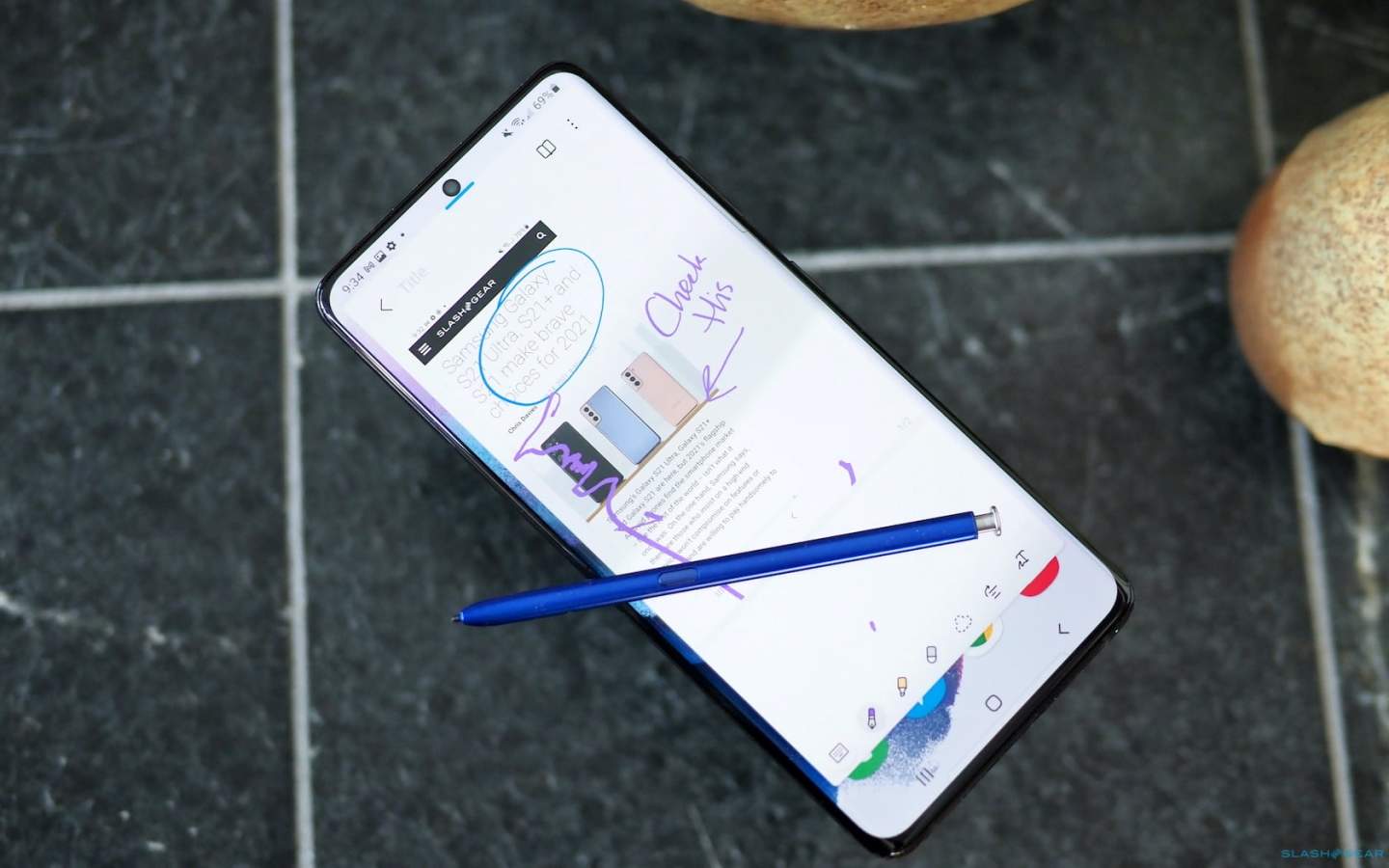 The Netgear Orbi Quad-band Mesh WiFi System will be available in several different packages. There’ll be one with code RBKE963 with one router and 2 satellites for $1499.99 MSRP. Another set has the same price with code RBKE693B with 2 satellites and one “Orbi Black Edition” router. You can also purchase an add-on satellite on its own (RBSE960) for $599 MSRP. This mesh internet system will be released on pre-order starting today.

This shouldn’t be particularly shocking, as the world’s first WiFi 6E router was announced with a price of over $500 USD. That was back in January of 2021 – and the cost of the tech doesn’t seem to be going down particularly quick!