Netflix has canceled “Altered Carbon,” it’s reported, axing the sci-fi series after just two seasons. Based on the novel by Richard K. Morgan, the cyberpunk show focused on a private investigator, Takeshi Kovacs, in a world where consciousness can be transferred between bodies known as “sleeves.” 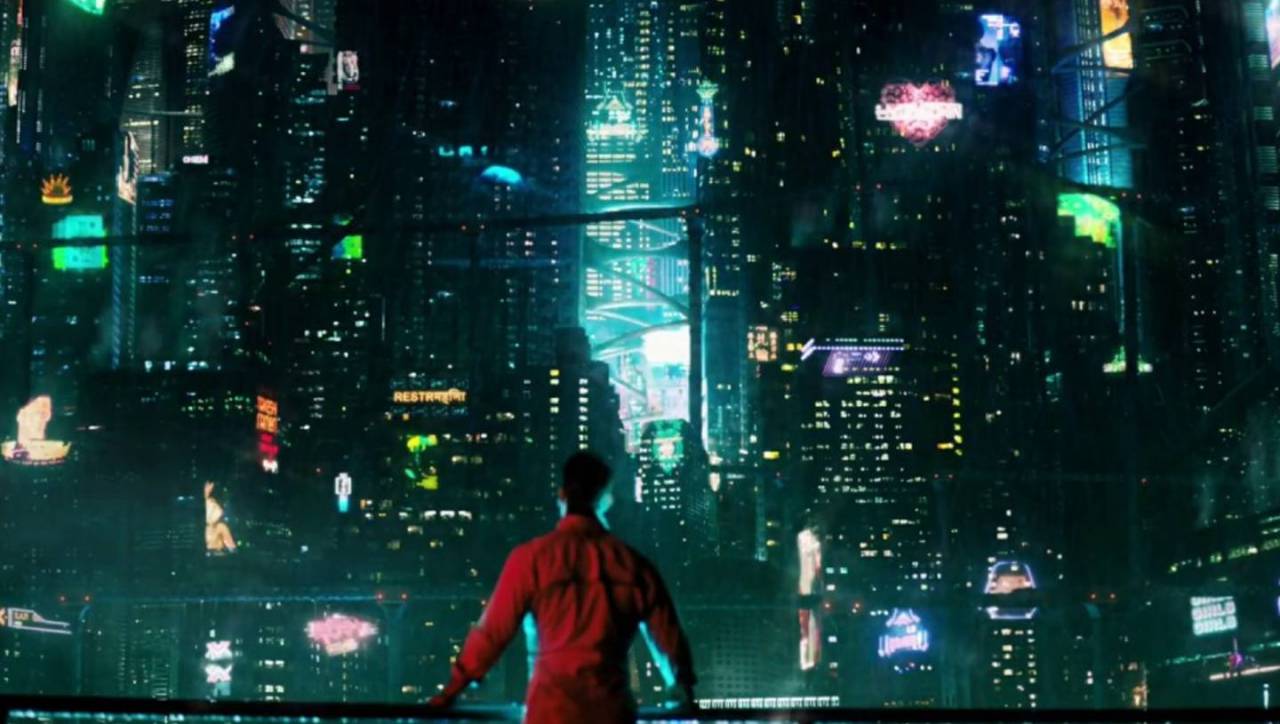 Now, though, there won’t be a third “resleeving,” at least not on Netflix. The decision to cancel “Altered Carbon” has been made, Deadline reports, though Netflix has not publicly commented to confirm that. According to the report, Netflix made the cut back in April and it “is not COVID-related but stems from the streamer’s standard viewership vs. cost renewal review process.”

That process has been criticized by some for pulling the rug out from under shows with smaller, niche audiences. Previous victims of the strategy have included “Sense8,” which built an even more vocal fanbase than “Altered Carbon” managed. Netflix also recently canceled “The Society” and “I Am Not OK With This,” though those decisions were apparently based on the pressures of the ongoing pandemic.

Netflix’s insight into just what shows are working out and what aren’t proving so popular has become one of its key strengths as it shifted from purchasing the rights to preexisting content to producing its own shows. That has paid off handsomely with series like “House of Cards,” though it also means that smaller productions can get lost along the way as a steadily-increasing catalog makes gaining visibility more difficult.

“Altered Carbon” had spawned an anime movie, which was released in March. Netflix has not released viewing figures for either the two seasons or that movie.