Back in September of 2017, Google introduced the Nest Guard home alarm, a sleek little pod with buttons on it. This system was part of the Nest Secure home security system, a system that also included the Nest Tag and the Nest Detect. It would appear that Google’s decided to move away from this fob-dependent system in favor of a more touchscreen and voice-dependent reality.

Oddly, the Nest Tag remains available for sale from Google in the Google Store online. The Nest Tag does not (currently) have functionality outside its interactivity with the Nest Guard. Google also still sells the Nest Detect units individual from the original Nest Secure starter pack (that originally included the Nest Guard.)

Google currently has some Google Store focus on two “Home Security” packages, both of which focus on Google Assistant. One is the “Front Door Package” with a Nest Hello and Nest Hub. The “Outside Security Package” includes a Nest Mini, Nest Cam Outdoor, and Nest Hello. 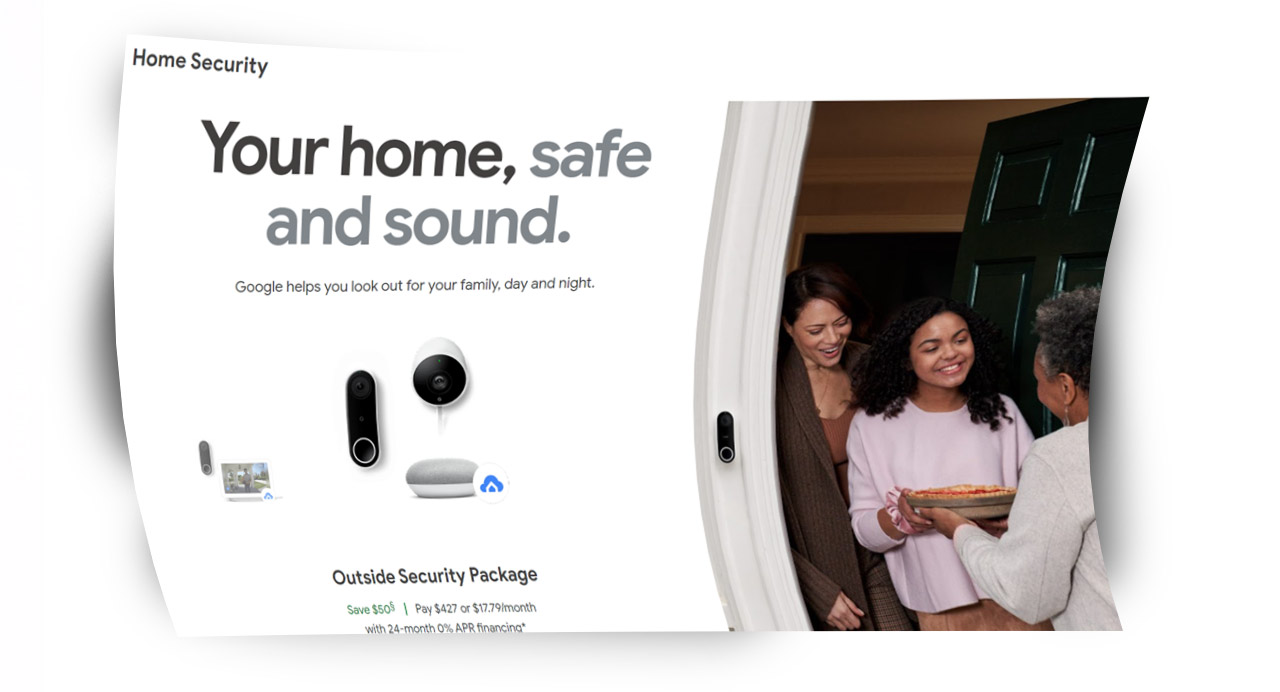 We might’ve expected that Google would eventually do away with the Nest Guard, as in February of 2019, a software update added Google Assistant functionality to the device. That update basically made Nest Guard a smart speaker (while retaining its original functionality).

After that update, Google faced a bit of a situation when the United States Senate inquired about a previously undisclosed microphone in the Nest Guard. That microphone played an integral part in the device getting an update for functionality with Google Assistant.

Now it would appear that the features in the Nest Guard that made the device unique were not enough to keep it in Google’s smart home hardware collection. Outside the fobs and the hardware buttons, the rest of the features exist in other products – smart speakers, smart displays, and the like.

Google likely decided it was better to focus on products that don’t rely solely on their functionality as a security product, allowing the features to be sold in products that can be marketed as multi-functional devices for all sorts of people – and account logins required for functionality.